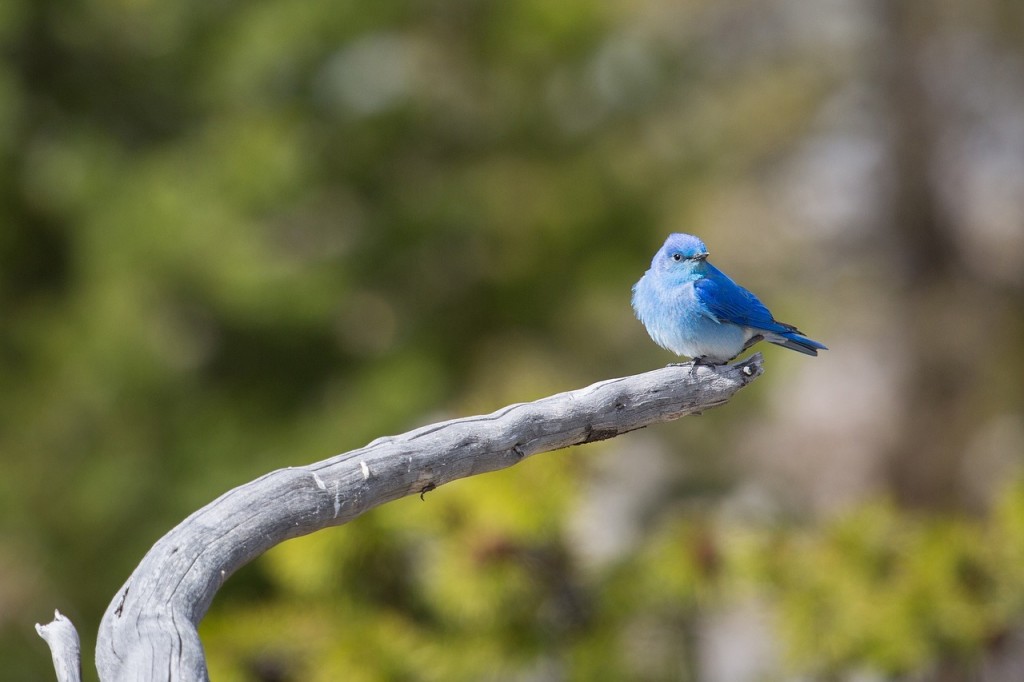 eDigitalResearch is the leading provider of SaaS Voice of the Customer programmes & empower businesses to make critical decisions through customer insight. By combining our proprietary technology with focused insight and thought leadership, we’re able to provide a truly unique solution – from real-time closed-loop customer feedback to Panels and Communities.

The recent study saw Morrisons climb an impressive seventy six places in the benchmarks top twenty Twitter league table, gaining over 160,000 new followers thanks to their increased online presence since the previous research period in August 2015, despite only being able to deliver to 52% the population.

The supermarket actively promotes its cost conscious product offering. Morrisons closest competitors have a huge social media following yet fail to attract as large as a following as Morrisons, suggesting that some of the largest brands could be doing more.

The latest benchmark also found that Marks and Spencer have made some of the biggest improvements wave-on-wave having gained over 1.5 million new followers on their Facebook page moving them into fourth place within the league. Marks and Spencer capitalise on the ever growing health and fitness market with celebrity endorsements and healthy product ranges.

“A key trend for 2016 will be focusing on emotion. The challenging task retailers are up against is accurately listening to what customers are saying on social media and how to effectively react to that information. Proactively engaging and managing these social conversations correctly is paramount to ensure your customer experience is the very best it can be.”

The Retail Social Media Benchmark was completed between the 11th and 18th January comparing the amount of followers or likes over 100 of the UK’s top retail brands have on Facebook, Twitter and Instagram.