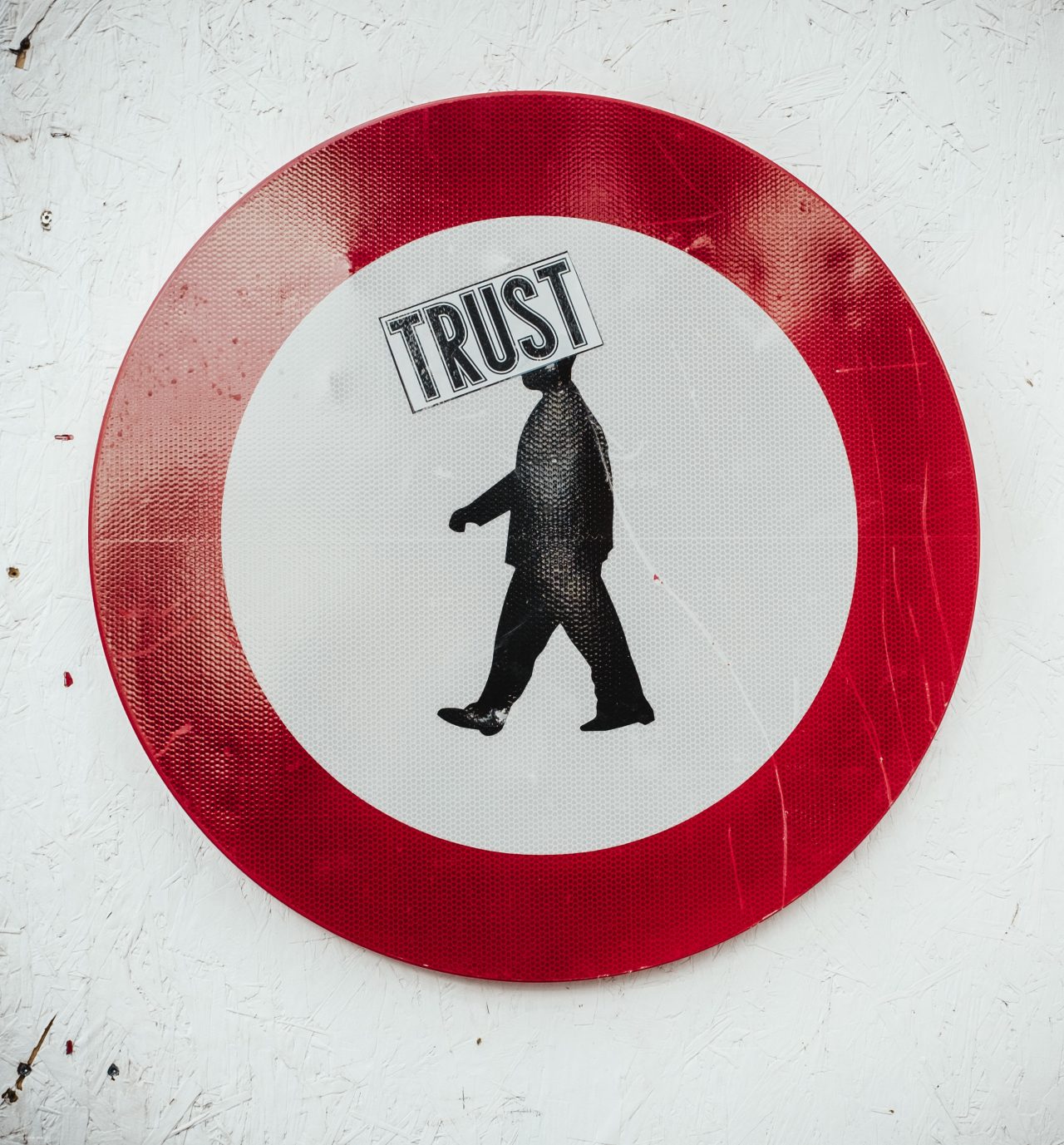 Failing to build trust undermines customer loyalty and damages revenues, with over three quarters of consumers saying they’ll leave a supplier that they don’t trust.

At the same time, focusing on getting customer service basics right and listening to consumers will help brands more than advertising, with 63 percent of consumers ranking easy processes as a top three factor in building trust.

These are the headline findings of the 2019 Eptica Digital Trust Study, which surveyed 1,000 consumers on their attitudes to trust, as part of wider research into the Customer Experience offered by top UK brands.

Demonstrating the importance of customer service to trust, 59 percent of consumers said ‘giving satisfactory, fast and consistent answers’ to their questions was vital to loyalty. Respondents trusted recommendations from friends and family (52 percent) above review sites and social media (28 percent). Over a third (35 percent) said good advertising was the least important factor in building trust.

Certain industries are more trusted than others, according to the research. Food retailers were trusted most (ranked first by 21 percent of respondents), followed by government (16 percent) and banks (12 percent). When asked who they least trusted, the top sectors chosen by consumers were automotive/garages (16 percent), tech/social media (15 percent), and insurance and government (both 10 percent).

CEO and Co-Founder of Eptica, Olivier Njamfa, said: “Brands need to build trust if they want to create strong, long-term relationships with consumers. If trust breaks down, customers have no qualms in switching to rivals, making it vital that brands start by getting the basics right and start to listen. They need to act and deliver on their promises if they want to be successful in meeting rising consumer expectations.”