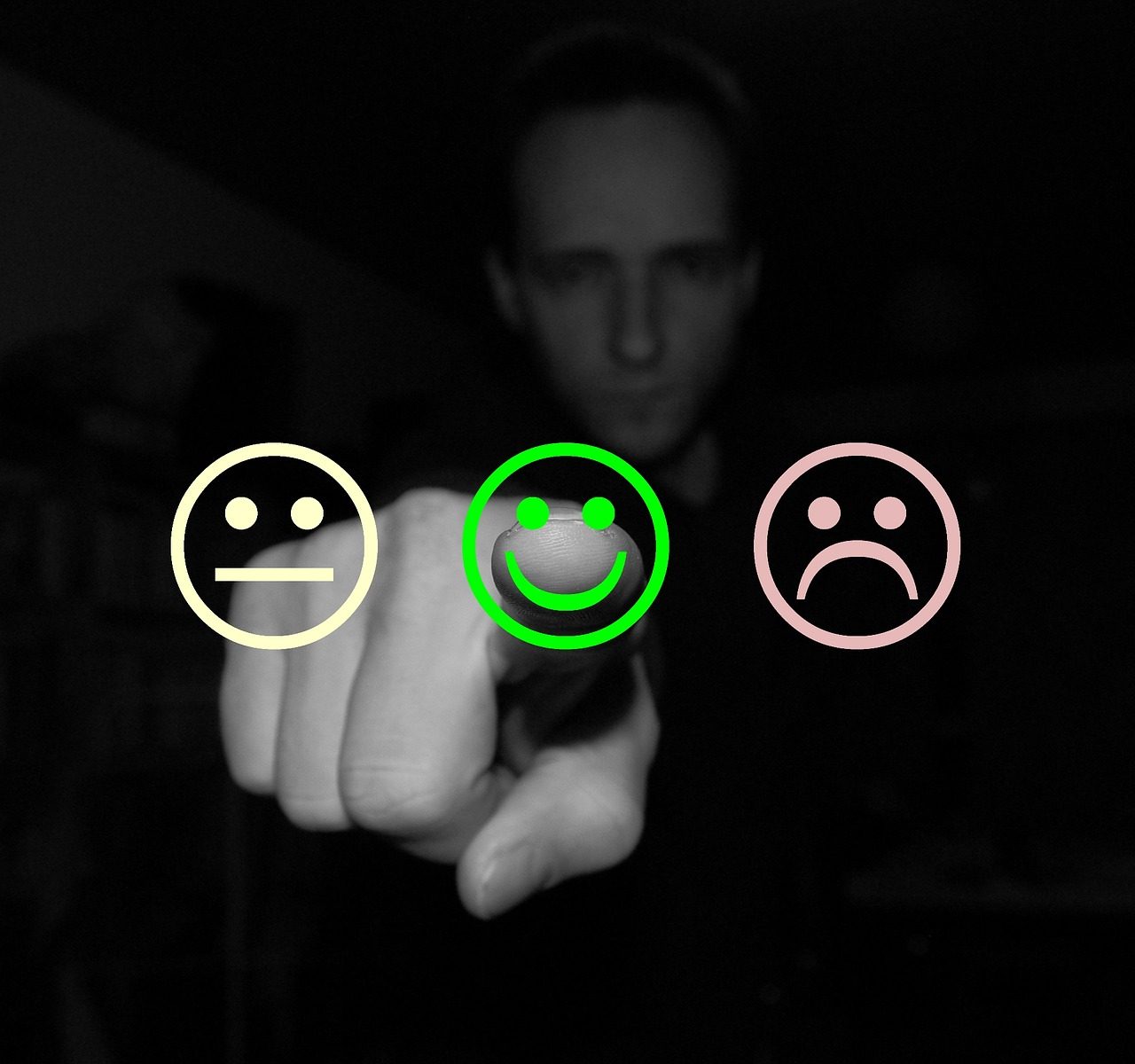 A majority of customers  have lied about their experiences for personal gain, according to new research.

A total of 92 percent of customers admitted this in the study by BI Norwegian Business School. Dishonest customers aim to gain some reward, present themselves in a more flattering way, or avoid awkward interactions with service employees.

Hannah Snyder, Assistant Professor of Marketing at BI Norwegian Business School, conducted three studies to investigate the self-reported lies of a sample of 2,060 consumers. When presented with different examples or scenarios, an astonishing 92 percent admitted that they had engaged in such behaviour at least once.

Hannah said: “The lies our participants admitted to included stating that you were satisfied with your meal when you in fact were not, changing the reason you were late to your driving lesson, exaggerating to the salesperson how often you run when buying new running shoes, fabricating the reason you are returning a product or lying about your age to get a cheaper ticket to a concert. These lies were often told to benefit the person or to avoid awkward situations and interactions with service employees, whose feelings they wanted to spare.”

Although harmless in the short term, these lies can have a substantial financial impact on businesses.

Hannah added: “In the short term, if a customer tells a white lie to hide that they didn’t like their meal, this is beneficial as their food does not need to be replaced. However, not addressing the issue just hides the real problems that might impact satisfaction and result in lost customers. Although businesses might favour dishonest claims of approval, complaints are actually a mechanism to improve services and products and can be of great value.”