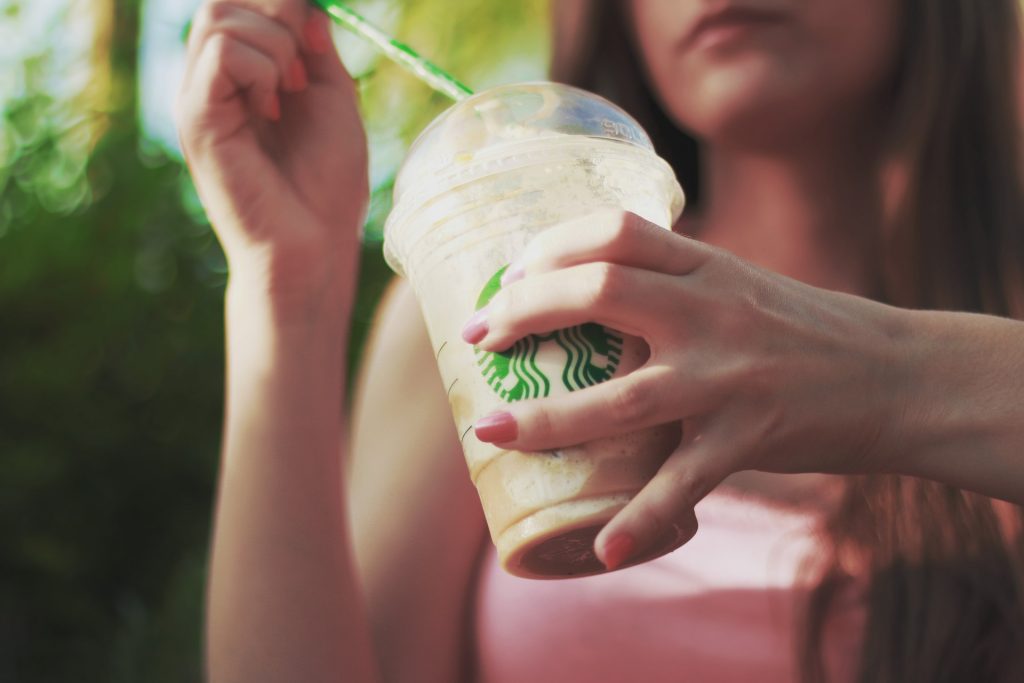 Charles is an acknowledged thought leader in customer-centric thinking and innovation. He has a special interest in identifying new thinking and next practice methods that can deliver immediate value to both the customer and the company, which can be quickly applied. He has worked with 800 organisations in more than 30 countries, leading, coaching and delivering strategic and operational Customer Experience change. He has worked with corporates such as Citibank, Nielsen, Apple and Microsoft, as well as governments in the Middle East and Asia.

One of the things I promise in my workshops, is I can teach people how to innovate. I was born naturally “left brained” and jealous as hell of those natural innovators who think differently from the rest of us. I wanted that creative ability but assumed – wrongly as it turned out – that innovation is the domain of the gifted few.

What I learnt over the last few years is innovation is possible for all of us. I also learnt that most techniques are either “divergent” i.e. allow us to expand on possibilities or “convergent” – taking us to an answer or narrower group of possibilities.  The divergent techniques are in fact idea creation or brainstorming techniques primarily – they don’t actually help us codify the mindset of the natural innovator.

In this article I am going to demonstrate one simple technique to start aspiring innovators on the right path.

There are 3 types of innovators:

I am not going to cover the 3rd category as the idea creation techniques out there are quite commonly used. The first and second categories are more interesting.

Some of the greatest innovations of all time emerged by complete chance. One example, in the mid-1940s, Percy Spencer was examining magnetrons which at the time were being used to generate microwave radio signals as the core mechanism of the radar.

History tells the story that whilst Percy was standing in front of an active radar set he noticed a strange warm moving sensation at the top of his leg.  This warm and moving feeling turned out to be the candy bar melting in his pocket. Percy Spencer was not the first person to observe the phenomenon but he was the first to experiment with it and spot the connection with heating food and the creation of the device we now know as the microwave oven.

My favourite story was the pill that was originally tested in a Welsh Hamlet by the scientists at Pfizer as a treatment for angina. It actually was not very good but some customers could not get enough of it and continued to request more. “That little lift” (the author understands allegedly) meant the blue pill we know as Viagra is now a top 5 and multi-billion dollar revenue machine for Pfizer, and apparently the fastest selling drug of all time.

There are plenty of other examples, but almost always it required an accidental series of events to occur before opportunity was spotted.

Ultimately any innovation that is going to have commercial impact needs customer value.

The difficulty is not spotting the solution once the idea is identified. Our natural problem solving thinking patterns are very good at doing that.

The difficulty is spotting the innovation opportunity in the first place. The technique I am going to show you is very simple – in fact, remarkably simple. However, if practiced, it enables us to identify new business opportunities all the time.

Look at the following 2 scenarios:

The process of understanding a customer’s opportunity or problem better than they understand it themselves is the key. People can quite happily live with all sorts of situations that compromise their lifestyle without realising that new opportunity is sitting right under their nose.

Identify and write down each micro moment of truth or interaction as you go through the process of drinking the take-out coffee. For example in scenario 2, this might look like this:

Generally every distinct action taken is documented as a micro moment of truth (or customer interaction).

For each micro Moment of Truth document the issues that might occur. Step into the journey map as if you are going through the process yourself. Stop at each step in the micro journey and brainstorm the possible issues that arise. Play an extremely demanding customer here – the real world has plenty.
It does not take very long before a few issues present themselves:
• The temperature of the drink
• The potential to spill
• Both

Do you remember the case of 79-year-old Stella Liebeck in 1992? She bought a cup of takeout coffee at a McDonald’s drive-thru in Albuquerque and spilled hot coffee on her lap. She sued McDonald’s on the basis the coffee was dangerously hot and a jury awarded her nearly $3 million in punitive damages for the burns she suffered. This was later reduced on appeal. McDonald’s reduced the temperature of the coffee as a result and ensured the problem never happened again but millions of consumers were left with a hot drink which although safe was not really hot enough.
What do you do?

According to Starbucks 66 billion cups of coffee are drunk every single year, 75% of these in the home. Despite that there has been precious little innovation in this area, what ideas can you think of? When the Moment of Truth Opportunity presents itself the teams in my workshops usually can think of new ideas in under 30 minutes. For example:

Others have pointed out that the process of building potentially billions of these heat sensitive lids could be expensive and the plastic strip could be placed on top of the cardboard cup but in much smaller amounts.

Now how about a cup that integrates a temperature strip and is easily foldable. I admit this is not exactly an earth shattering innovation but it does solve 2 of the biggest problems customers face when drinking take away coffee and is far more cost effective than the traditional cup plus separate lid. Has anybody done it? No.

Is there a market? Don’t know. Possibly over time, the large fast food chains would use this.

What has driven those ideas? Simply an understanding of the issues encountered in a customer journey which are missed, because of insufficient detail or an acceptance that things have always been that way.