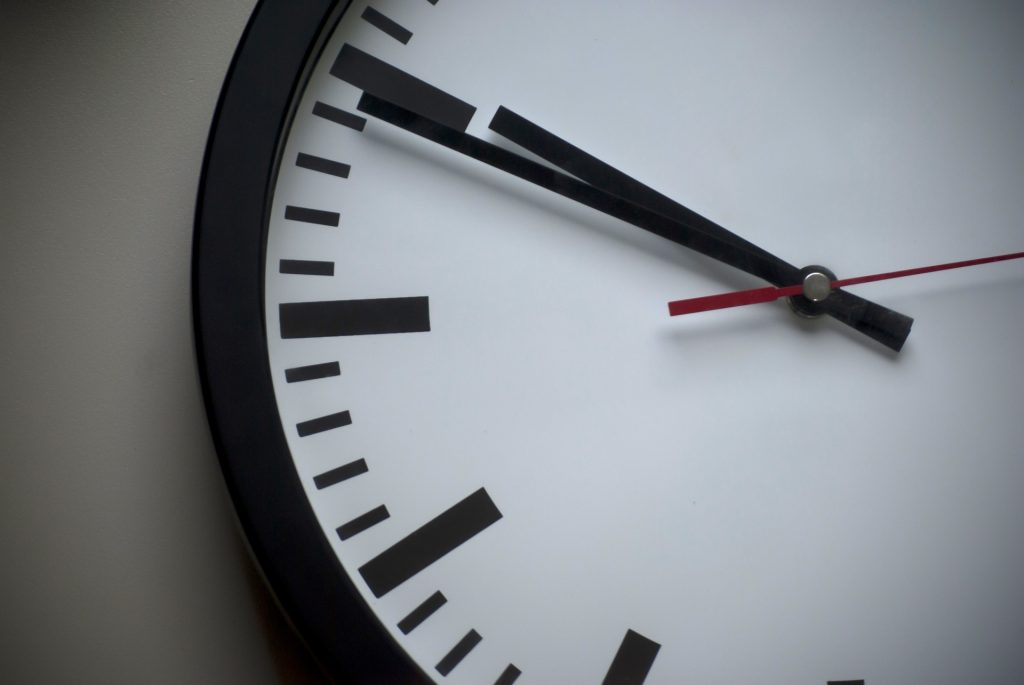 Conference Genie was founded in 2006 with the aim of offering customers a simple and instant conference calling service and is now one of the leading free conference call services in the UK thanks to our low charges and pioneering services. Our technology, developed in-house is built using the latest digital technology to ensure you get crystal clear call quality conference calls.

Tuesday between 9am-11am – the Most Productive Time for UK Workers

Over two thirds of Brits say they waste time at work, almost half of these people say they do so by chatting to colleagues. The data comes from a survey conducted by conference call provider, Conference Genie. The survey was conducted on 2,000 full time UK workers who are based in either offices or working from home.

The survey also revealed that UK workers feel themost productive between the hours of 9am-11am on Tuesday morning. The majority of UK workers get the Friday feeling and feel the least productive on Fridays between 3pm-5pm.

Lack of sleep, loud atmosphere and lack of energy proved to be the top three things that have a negative effect on productivity levels in the workplace. But another contributing factor was salary, 1 in 10 UK workers blame their salary for their low productivity levels.

Flexible working enables employees to find out where, when and how they work best. Whether that’s working staggered hours to work when they’re most productive or remote working in a more favourable environment, it all depends on the individual employee.” When looking at the difference between industries, the data shows that: