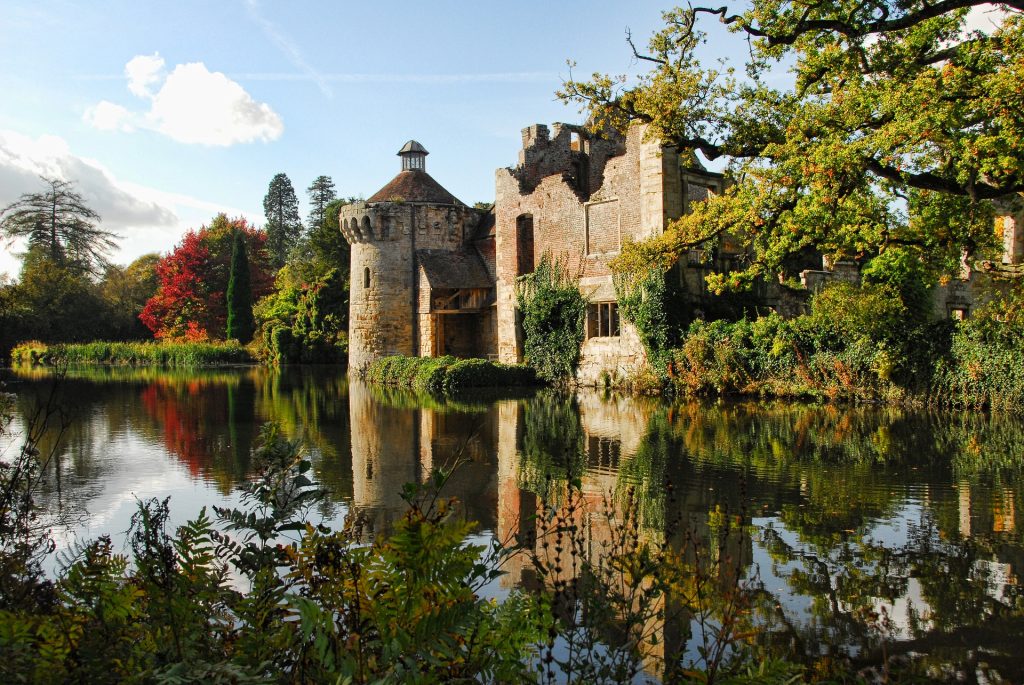 In their fifth UK Tech Innovation Index, the Open Data Institute and the Digital Catapult organisation reveal signs of tech innovation outside the UK capital – but London leads by a long way

Smaller UK cities outside of London are showing signs of technology innovation in niche areas, such as manufacturing and virtual reality (VR).

A survey published by the Open Data Institute (ODI) and the Digital Catapult shows that although London’s overwhelming dominance in the UK economy guarantees it top spot across the board, in tech innovation, cities such as Edinburgh, Cambridge and Aberdeen have been putting up a good show.

The survey found London, Edinburgh, Manchester, Brighton and Southampton to be the top five cities for data innovation, while Reading and Liverpool are leaders in the internet of things (IoT). The survey takes in data from 36 of the largest UK cities across seven disciplines – IoT, artificial intelligence (AI), VR, data, health, creative and manufacturing.

It also found that smaller cities, such as car-making centre Coventry and oil industry-focused Aberdeen, playing host to what it called “thriving manufacturing innovation communities”.  The report also said there are “early signs of a virtual reality innovation cluster emerging in Cardiff”, which was placed second in the rankings for VR.

Nevertheless, London was given a score of 42.1 for innovation in all technology, and 69.9 for currently hot AI. Its nearest competitor was Edinburgh, with 6.4 for AI and 6.3 overall.

Now in its fifth year of publication, the UK Tech Innovation Index tries to show the most active innovation communities in the UK by industry sector, captured in an online interactive map. The tool was built by Thomas Forth and Daniel Billingsley at ODI Leeds as part of a project with the ODI, the Digital Catapult and InnovateUK.

It ingests data about technology events, conferences and meet-ups along with data from academic publications, and such indicators as business startup rates, local skills measures, and research and development spending.

Tom Forth, head of data at ODI Leeds, said:

“Our approach to measuring innovation pioneers new ways of picking out the early signs that industrial clusters are emerging. Our results are largely as expected, with large cities such as London, Manchester and Glasgow performing strongly in all areas and well-known over-achievers such as Edinburgh, Cambridge and Brighton punching well above their weight.

“Interestingly, our techniques seem to spot early signs of more focused excellence. In Reading and Liverpool, we see real strength in the internet of things. Leeds does very well in health. And in Aberdeen and Coventry, manufacturing is notably strong.”

In the same statement, Jeni Tennison, CEO at the ODI, said:

“This new research reveals that innovation around data isn’t a London-based phenomenon, with the current methodology highlighting active communities in Edinburgh, Manchester, Brighton and Southampton.”

“This research confirms and subverts wide-held views on the UK tech industry. While London continues to be a heavyweight player on the global tech stage, innovation is by no means confined to the capital.”