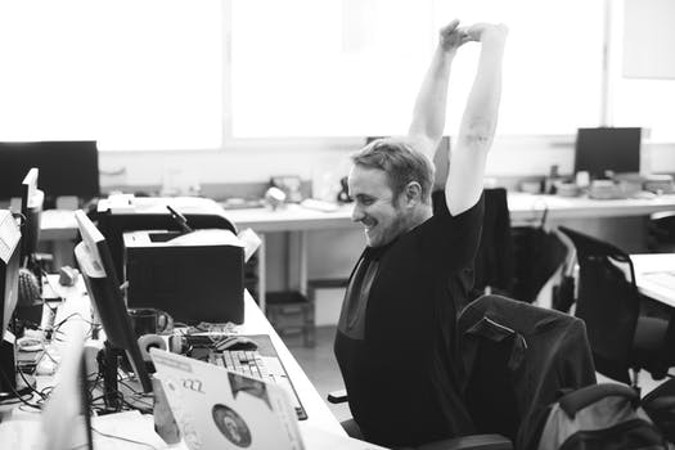 In 2015 Qualtrics opened its first London office with a team focused on their growing UK customer base. The firm is a rapidly growing software-as-a-service company and the provider of the world’s leading enterprise insight platform. More than 8,500 enterprises worldwide, including half of the Fortune 100 and 99 of the top 100 business schools rely on Qualtrics technology. Its solutions make it fast and easy to capture employee, customer, and market insights in one place. These insights help our clients make informed, data-driven business decisions. Global enterprises, academic institutions and government agencies use Qualtrics to collect, analyse and act on voice of the customer, customer satisfaction, employee engagement, 360-degree reviews, brand, market, product concept and employee feedback. In 2013, Qualtrics opened its European Headquarters in Dublin to meet the growing demand for business insights in the region. The company employs 170 people across Europe with plans to increase this number to 250 by 2017.

UK workers are some of the least engaged in the world according to the latest Qualtrics Employee Pulse survey.

Of nine regions analysed, only Hong Kong and Singapore scored lower than the UK for workplace engagement.

Carried out in October using the Qualtrics Employee Experience platform, the survey also shows that workers in the UK tech and finance sectors are the most engaged with their jobs, while engagement lags for those in retail and the public sector.

Manufacturing has the most loyal workers, with 67 percent of employees in this sector saying they will probably or definitely stay in their current jobs for the next two years, with similar results for retail and finance – both 65 percent.

In comparison, loyalty is notably lower for the tech sector (59 percent), public sector (57 percent), and the travel and leisure industry (54 percent).

“Work-life balance is the top driver of engagement at work, but it’s not traditionally an aspect that many organisations ask employees about. Businesses tend to focus on standard elements like pay or traditional career progression, but this study shows factors like showing support for your employee’s work-life balance and giving them a chance to try more lateral things in their role have a greater impact on engagement.”