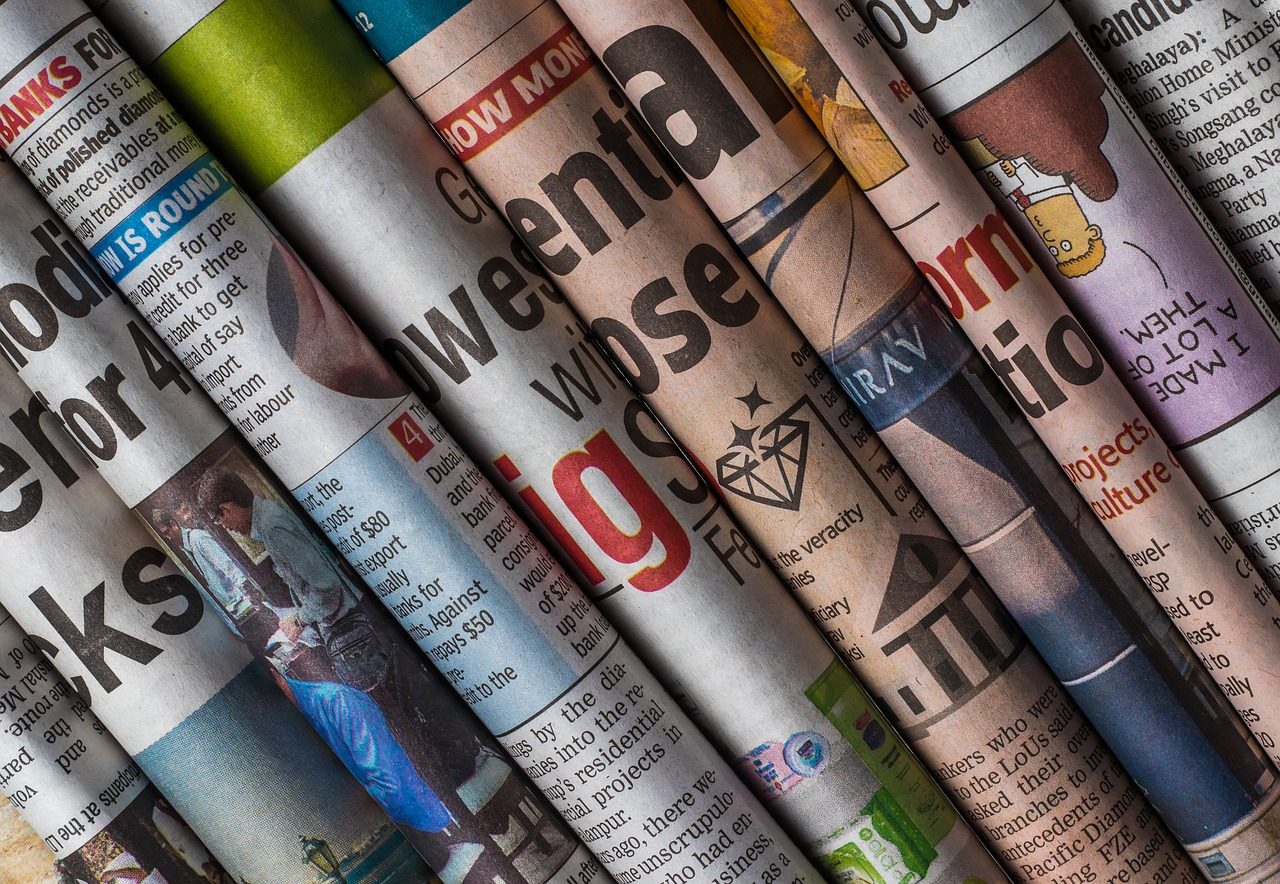 In a further death-knell for traditional print media, British firms are focussing their ad spend away from newspapers and magazines more so than ever before, new research has revealed.

A survey of 1,325 UK marketing professionals carried out by digital marketing agency, Marketingsignals.com, revealed that 56 percent of UK based businesses have turned their main focus away from spending on print advertising during the past 12 months.

The top reason given for this shift was the increased control companies have over their ad spend, with results being much more measurable as they are fully trackable and attributable.

In fact, 64 percent of those surveyed said that this transparency over ROI was their main reason for moving the majority of their ad spend over to digital.

In addition to being able to accurately measure ROI, almost the same number of respondents (62 percent) said that the increase in conversions – compared to traditional advertising methods – was a major reason why they shifted their budgets.

For more than half of the companies surveyed (55 percent), the ability to reach a more targeted audience (with an investment level that’s much lower compared to other traditional advertising methods) was cited as their primary reason for preferring digital advertising.

Thirty-seven percent of those surveyed said they were actively using social media advertising as a tool to acquire new customers. A strategic social media campaign can ensure that businesses are speaking to the most relevant potential customers for their products or services by building out tailored personas based on location, gender, interests and income level (amongst many others).

Completing the top five reasons why UK businesses are focussing their advertising spend on digital, was flexibility, with one-in-four (24 percent) of those surveyed saying that having the agility to change tact and strategy mid-campaign was a key reason for their increased focus on digital.

Gareth Hoyle, Managing Director at Marketingsignals.com, said: “It’s fantastic to see that in 2019, more companies than ever have become fully on board with the digital age.

“Pretty much every company has some form of online presence, as it’s almost a necessity to survive in this day and age, though it’s really interesting to see some of the reasons behind the upscaled shift in budgets being researched and published.

“In short, British businesses are fast seeing the benefits to their bottom line when their marketing departments focus their advertising spend on digital.”