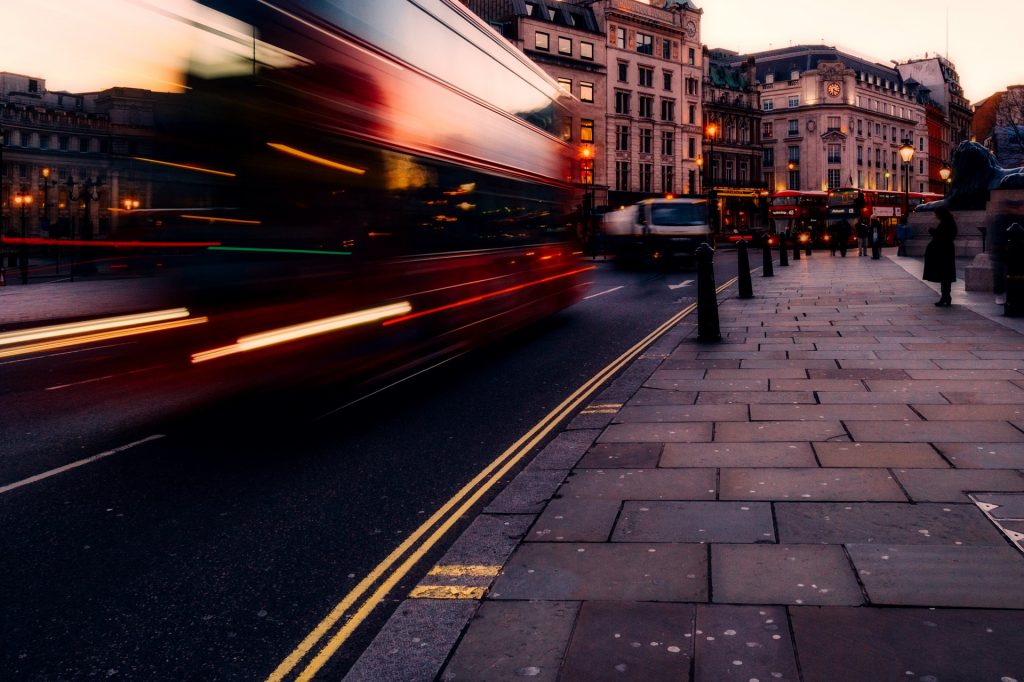 LONDON (Reuters) – A shortage of staff for British employers worsened in July, hurt by the departure of European Union workers after last year’s Brexit vote, a group representing recruitment agencies said on Tuesday.

The Recruitment and Employment Confederation (REC) said the availability of staff overall suffered its biggest fall last month in a year and a half.

“The parts of the economy most reliant on European workers are under even more pressure as many EU workers return home,” REC Chief Executive Kevin Green said.

“Employers are not just struggling to hire the brightest and best, but also people to fill roles such as chefs, drivers and warehouse workers.”

London in particular was feeling the strain, with hiring growing at a slower pace than anywhere else in Britain.

“Financial services, a crucial part of the London labour market, are not hiring in their usual quantity as the uncertainty caused by Brexit makes them hesitant,” Green said.

The increase in demand for staff matched a roughly two-year high in May and pushed up starting salaries for permanent staff at the sharpest pace in 20 months. Hourly pay for short-term staff also increased.

However, previous increases in pay as measured by REC have not translated into big rises in broader measures of wage growth, something the Bank of England is watching closely as it considers when to raise interest rates from record lows.

According to official data, pay including bonuses, when adjusted for inflation, fell by 0.7 percent in the three months to May compared with a year earlier, its sharpest drop since mid-2014.

James McGroy, executive director of Open Britain, a group which lobbied for Britain to stay in the EU and now wants a close relationship with the bloc, said the government needed to make clear that EU citizens were still welcome.

“They should start by dropping their damaging and unachievable target of cutting net migration to the tens of thousands,” he said.