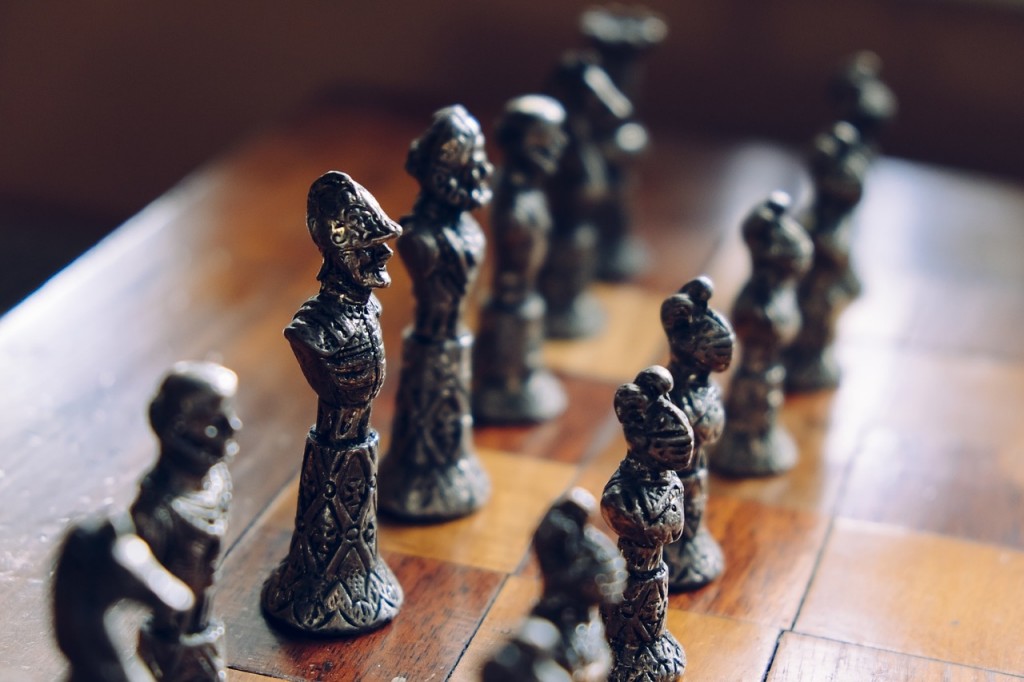 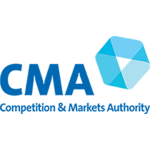 By Competition and Markets Authority

Understand the Dos and Don’ts of Competition Law

The Competition and Markets Authority has launched a suite of materials aimed at helping small businesses comprehend the Competition law.

The move is in response to recent research which has revealed a lack of knowledge about competition law among smaller firms, meaning many could become the victims of others breaking the law, or fall foul themselves.

The materials emphasise that competition is an essential part of business, and stress that companies which comply with the law face being put at a competitive disadvantage if their rivals flout the rules. Companies can access user-friendly advice on the law and how to comply, alongside information on what to do if they suspect another firm is breaking the law.

Earlier this year, the Competition and Markets Authority (CMA) commissioned an independent report which found that 77% of firms either did not know competition law very well or hadn’t heard of it at all. Furthermore, the research revealed that although 55% of businesses knew price-fixing was illegal, 18% wrongly thought it was acceptable to agree prices with rivals and 27% were unsure.

In addition, 23% of company representatives thought it was ‘okay to discuss prospective bids with competing bidders’ and 29% were unsure if bid-rigging was illegal. And 31% thought it was acceptable for businesses to agree not to sell to the same customers as each other.

However, the CMA has also commissioned further research which reveals that most small businesses have a shared ethical sense that certain anti-competitive practices, such as price-fixing, are unfair or wrong and want to do the right thing.

The same research also clearly indicates that businesses want straightforward materials that explain what the main behaviours that breach competition law are – price-fixing, bid-rigging and market-sharing – and how to comply with the law.

In response, the CMA has created a suite of materials, including 8 animated films and a quiz, to help small businesses understand competition law and how it affects them.

The short films, which can be watched on the CMA’s YouTube channel, flag up illegal practices such as bid-rigging, price-fixing and market-sharing, to explain what they are and how businesses can avoid being involved or falling victim to them.
Alongside the films and the quiz, which allows players to test how much they actually know about which behaviours are and are not unlawful, the CMA is also issuing an at-a-glance guide to competition law, a checklist on what to avoid, and case studies about companies which have broken the law and how they were punished.

We have worked closely with groups representing small businesses to learn more about what they do and don’t know about competition law and they told us they need information that is short, simple and easy-to-use.

These new materials explain which behaviours are illegal, and why they cause harm. The victims of anti-competitive activity will often be other businesses, so knowing what illegal behaviour looks like and how to report it can help businesses protect themselves from others which are acting unfairly.

The potential consequences of breaking the law are very serious. That’s why it’s important that businesses know what to look out for and report this to the CMA to prevent other businesses and consumers from losing out.

Competition law is a crucial part of doing business in the UK and these films are a useful tool to help raise awareness of this complex topic.

We welcome efforts to help small businesses grasp the law in this area – as the potential fallout of getting it wrong could be severe. Competition policy applies to businesses of all sizes and we encourage our members and all small businesses to make the most of this valuable resource.

It is important for companies that they understand competition law, as those found to be in breach can be fined up to 10% of global turnover and their directors may be disqualified from managing a company for up to 15 years. In some cases, individuals may also be committing a criminal offence which can result in them being jailed for up to 5 years.

The CMA offers rewards for individuals who provide information about cartels and also has a leniency scheme for businesses or individuals which confess to taking part in a cartel.