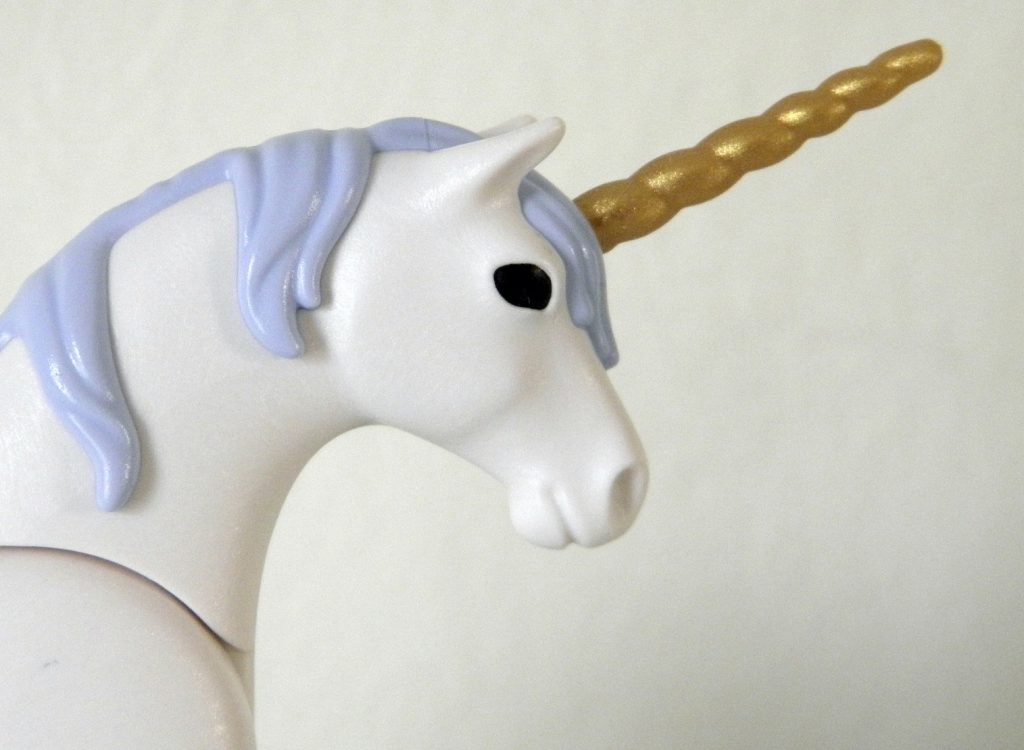 The leading digital recruitment company in the North West, Forward Role has built a strong relationship with a host of top brands across the region, connecting them with some of the best talent the industry has to offer.

Unicorns in the UK: Is the UK the New Home of Billion-Dollar Digital Businesses?

The number of potential ‘unicorn’ companies emerging in the North West of England continues to grow, and experts predict that the government’s Northern Powerhouse plans could make the region an even more attractive proposition for digital entrepreneurs.

A study by international investment bank, GP Bullhound, has identified 12 businesses based in the North West of England that they predict will become unicorns in the near future. Each of these “foals” was started after the year 2000, and each one is thought to be a strong contender to hit $1 billion in value within the next few years.

In their own unique report, digital recruitment specialists Forward Role explored the concept of unicorns around the world, and how their numbers are growing both in Europe and the UK. They also spoke to a number of experts – many of them business owners themselves – for their thoughts on what makes the North West an increasingly viable location for start-ups to settle.

They also offered a few pointers as to what is required to create a unicorn company. Here’s a taster of some of the issues and points that the report covers.

Why is the Northern Powerhouse good for unicorns?

Greater Manchester is making waves in media and digital; Leeds is dominating in the legal sector; Sheffield is making a name for itself in advanced manufacturing; whilst Liverpool is ideal for creatives. The North is incredibly varied, with each city having its own specialty – perfect for finding your gap in the market.

The proposed HS2 and HS3 railways will ensure that the main Northern cities are connected to Birmingham and London, with some journey times being slashed to just 30 minutes. For both commuting and conducting business, speedier travel times can only mean growth.

“Improved transportation will be fundamental to the Northern Powerhouse plan, and key to any budding business. The improvement of commuter journeys between the key Northern cities of Liverpool, Leeds and Sheffield into Manchester will give start-ups much better access to talent pools across the region.”

What does it take to become a unicorn?

Finding a gap in the market and meeting an existing demand is what billion-dollar businesses are built on. While research has found that some sectors perform better than others (for example, the Fintech sector) if your idea fills a market niche, don’t be afraid to run with it!

David Grimes from My Parcel Delivery Group explains what he believes it takes to become a unicorn:

“Spot the market need before the market itself. Learn the art of attracting investment. Employ top people before you can really afford them. Be smart with your PR. Be prepared to work very, very hard. And never be afraid of failure.”

Age is only a number

According to GP Bullhound, 58% of unicorn businesses in Europe were founded by people aged between 35 and 40 years old, so don’t be afraid to follow the entrepreneurial path whatever age you are. And don’t be put off by the average age if inspiration strikes you in your 20s – as long as your idea is solid.

Build a strong team around you

Any business, let alone one that has its sights set on becoming a unicorn, needs a great team of people who are bought into the ideals, values and goals of the company. Find the best talent, lean on them for support, and you’ll have a strong future ahead.

Katy Lomax, from budding unicorn Zuto, believes that a strong team is the key to success:

“Trust your gut and build a team of people around you who both buy into your company’s culture and have a shared desire to change things. I’d also recommend celebrating success as it happens. It’s important to take stock of every milestone and remind your workforce of what an incredibly exciting journey you’re on… at every opportunity!”

You can read their thoughts in greater detail here.