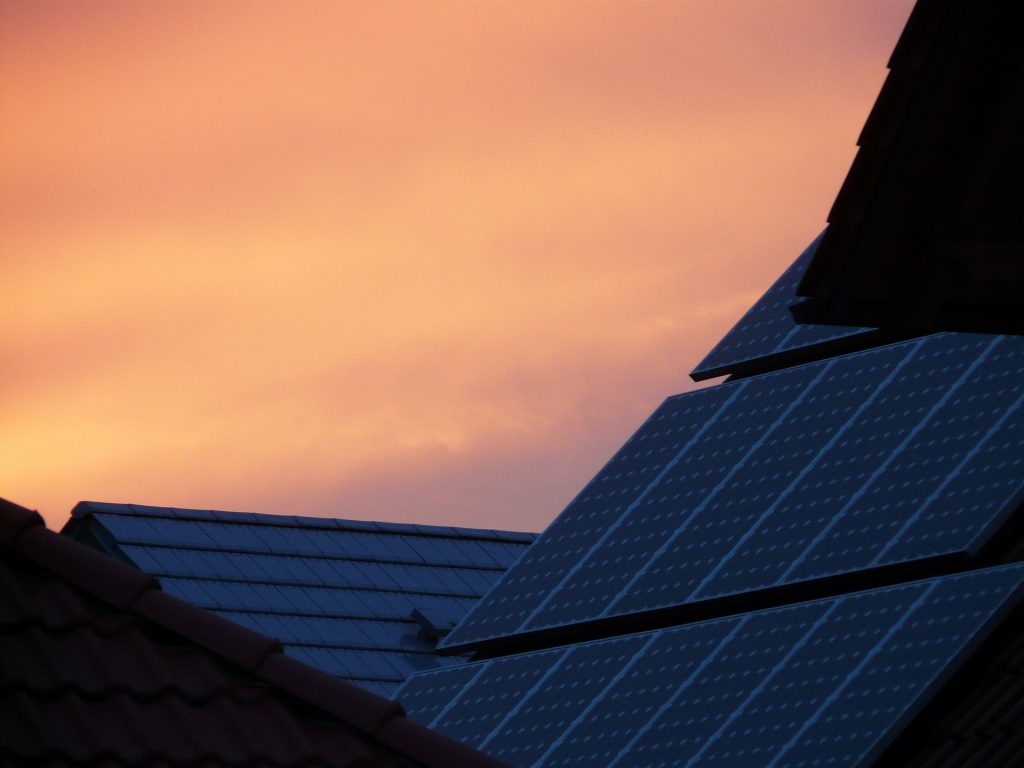 The Tesla chief executive, Elon Musk, has unveiled new energy products aimed at illustrating the benefits of combining his firm, which makes electric cars and batteries, with solar installer SolarCity.

During a press event at Universal Studios in L.A., Elon Musk announces that Tesla will build and sell its own line of solar panels with integrated batteries. Coupled with the also unveiled PowerWall 2, it will allow residential homeowners to replace their entire roof with solar panels, making it much simpler for homes to be entirely powered by solar power.

“This is sort of the integrated future. An electric car, a Powerwall and a solar roof. The key is it needs to be beautiful, affordable and seamlessly integrated.”

Musk’s cousin and SolarCity co-founder, Peter Rive, stated that the solar roof just might win a 5% share of the roof market in the next couple of years.

Watch the video to understand the full idea behind this concept.