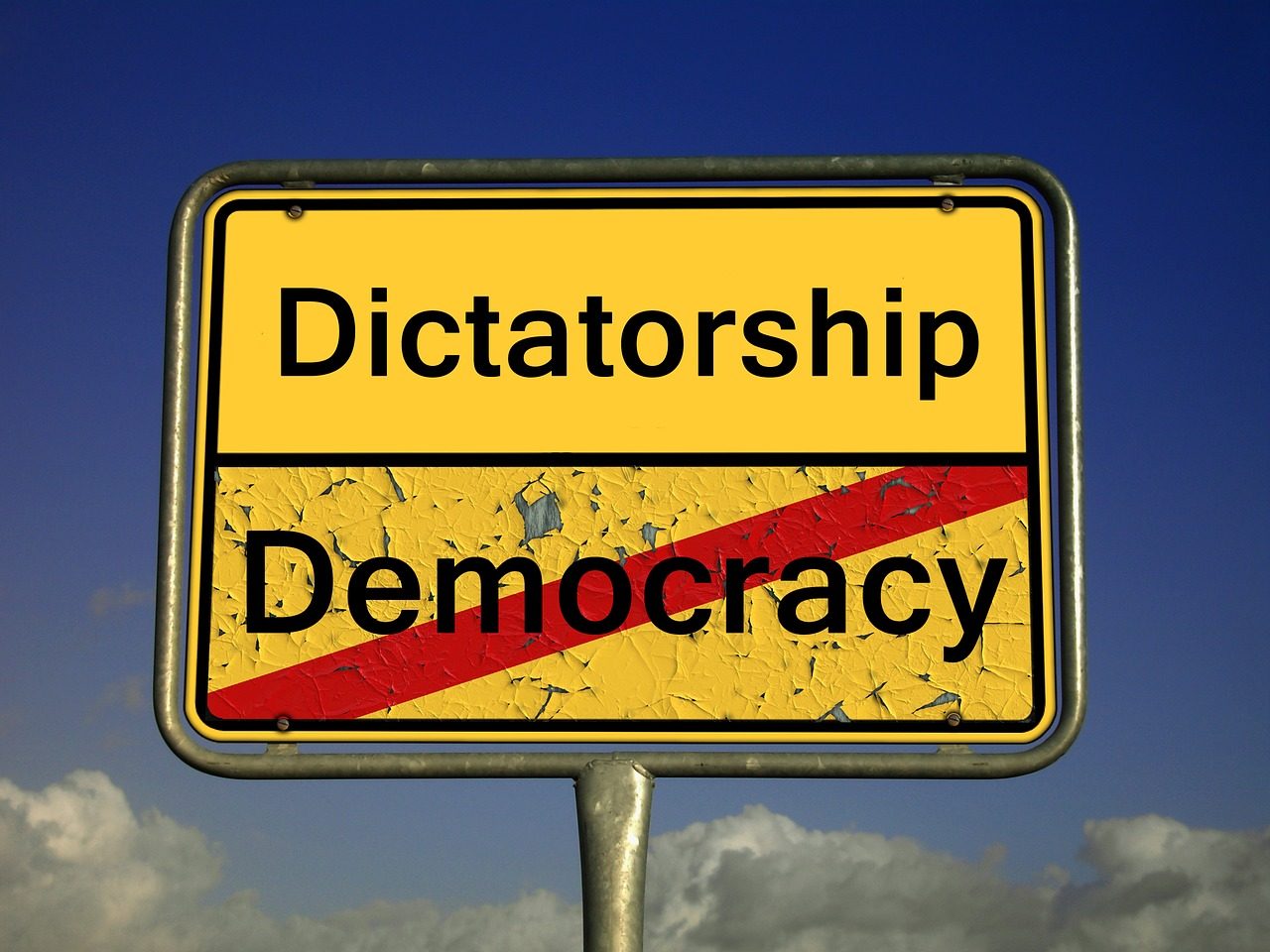 Viva la Revolución: Is it Time to Free Your Employees From Software Dictatorship?

A new report from customer engagement software firm Freshworks Inc has cast light on a staggering number of hours wasted annually by sales and service agents who struggle to navigate software they are forced to use, despite having no say in its implementation.

The Voice in the Choice survey, which was released at Freshworks’ user conference, Refresh ‘19, shows that US-based sales staff waste a combined 516 million hours a year as a result of top-down ‘software dictatorship’. The report shows that having no say in the choice of software, and using it despite the problems it creates, is costing firms time, money, and morale.

It is also affecting firms’ ability to control customer retention and satisfaction. It is estimated that in the US, the wasted hours amount to an incredible $8.3 billion in lost productivity every year.

The survey, which questioned 400 frontline customer service and success employees, showed that respondents feel powerless to determine which software they use, with 96 percent having little or no influence into its selection. Likewise, 57 percent have no clue who chooses the software they use, and 43 percent don’t know why the software was chosen. In fact, respondents indicated that they have greater control over snack selection at their offices than they do regarding the software that they use day in and day out.

The report shows that the pain of software dictatorship has both quantitative and qualitative ramifications. Half (50 percent) of respondents say that when they have to use software they hate, it is harder for them to satisfy their customers. One-in-five report that when they are frustrated with software, they are more likely to be rude to customers.

Exclusion from their organisations’ software decision-making also impacts overall employee morale and, ultimately, employee retention. Nearly one-in-four end users (24 percent) say that using software they hate makes them want to quit their jobs. This flight risk is more acute with millennials, with 30 percent reporting that handcuffing them to bad software makes them want to pack up and leave.

The survey revealed that increased user involvement not only increases productivity but increases their job satisfaction as well. End users report that if management involved them in deciding what software to use, it would make them feel respected (60 percent) and empowered (40 percent) while boosting employee morale (43 percent).

The survey revealed that increased user involvement not only increases productivity but increases their job satisfaction as well. End users report that if management involved them in deciding what software to use, it would make them feel respected (60 percent) and empowered (40 percent) while boosting employee morale (43 percent).

Enlightened managers are adopting a more democratic approach to selecting software for net positive gains. Over half of end users say that helping to choose the software their company uses to engage with customers would result in happier customers (53 percent) and higher employee productivity (52 percent). In fact, over half of millennials (52 percent) report that they’d be at least 25 percent better at their job if they could choose the software they use.

Freshworks CEO and founder Girish Mathrubootham, said: “This lack of employee involvement is an outrage for those on the frontlines of the customer relationship and should be a wake-up call for companies who are looking to increase both employee productivity and customer satisfaction. Organisations have a responsibility – to their employees, their customers and themselves – to bring the voice of their workers into the technology-buying process. The happiness of their employees and customers depends on it, as does the health of their business.

“As our productivity and happiness at work becomes more closely tied to the technology we use, executives and managers have a true opportunity to make better software choices by giving a voice to their employees. Organisations can enact a more democratic selection process through a number of best practices, including employee surveys, pilot programs, employee committees and many other tactics to ensure worker voices are heard and can be as productive as possible.”