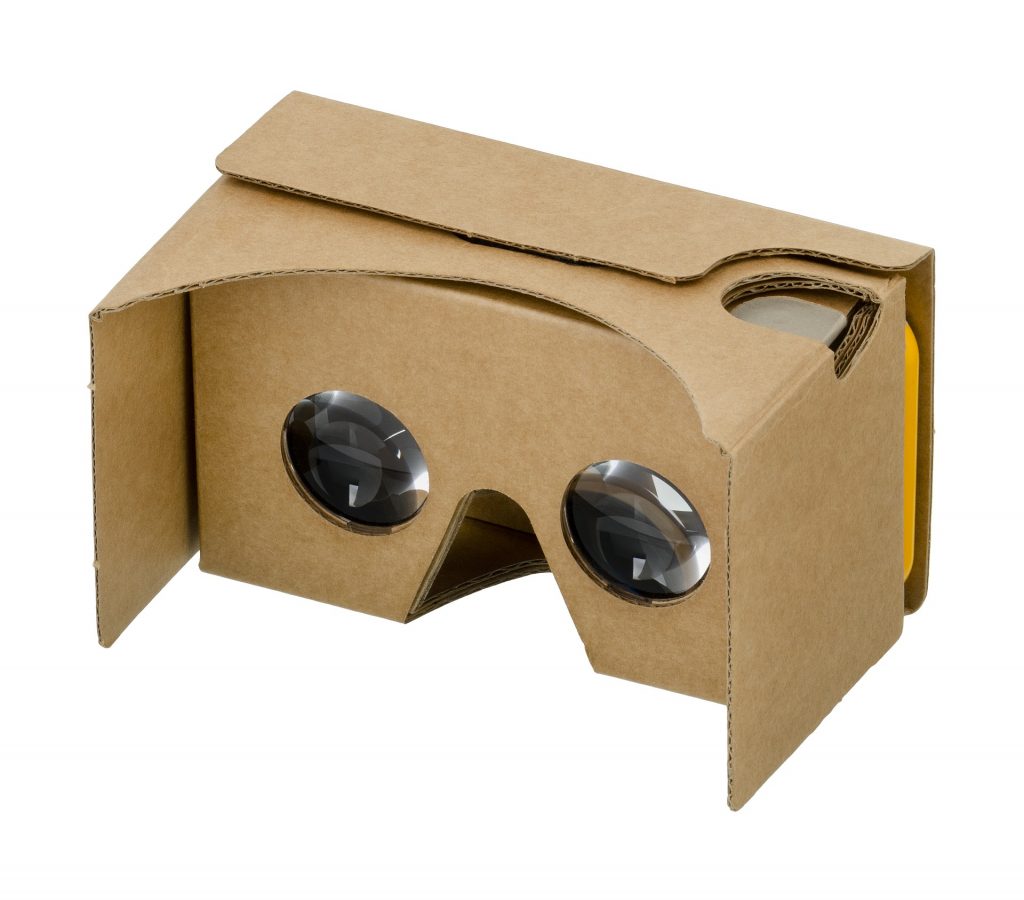 Diana Clark once gave up her educator career for something she always dreamed about – writing. Diana is a freelance writer at Proessaywriting. She discovers the world of digital nomads and believes that some day people will become location independent. Feel free to follow Diana on Twitter.

VR in Retail: Here to Stay

In-store experience still clearly matters: in fact, 85 percent of consumers have the same preference, according to RetailTouchPoints.

The main reason why so many people still go to stores when everything is readily available online is that they like to touch and feel products before making a purchase decision.

In addition to that, advanced technology such as virtual reality may make your in-store visits even more fun. Through various devices, retailers improve the experience of visitors, but can it really change the way we shop in stores?

How can technology surprise you?

The virtual reality revolution has already begun. Internet users are treated to everything from visiting Rome to exploring how the next Mars Rover is being built by NASA. One of the most prominent recent examples of marketing campaigns that surprised consumers was the McDonald’s Happy Meal boxes that were turned by the brand into foldable VR headsets. 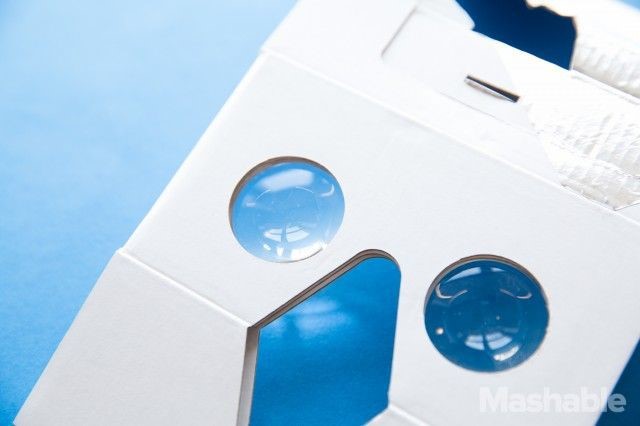 For example, any person who bought a Happy Meal could assemble the box pretty easily by folding the box. The box comes with two plastic lenses that should be popped into the front part of the headset. After sliding the smartphone into the headset, one could peer through the lenses and play games. The campaign was very popular among consumers because they did not expect a simple box to become so awesome.

Other companies took this technology one step further. For example, some companies such as professional writing services provide virtual reality tours to show their officers to customers. Next, AT&T, Samsung Electronics America, Inc. and Carnival Corporation & plc launched a campaign that allowed any customer who walked into AT&T stores could experience fully immersive virtual reality cruise tour. Specifically, the tour was a simulation of the desk of a luxury cruise ship at sea including palm trees and lounge chairs. Not bad, right?

How retailers mesh the digital world and the physical world

Many brick-and-mortar stores have already incorporated virtual reality in their in-store experience. Every brand can find a way to use this particular technology and wow their customers; for example, a home improvement retailer can offer 3D renderings of future renovations of their homes featuring their products.

For a person who wants to buy a sofa for their bedroom can see how the product fits into the décor using the technology, so it can be incredibly useful.

Another way in which retailers utilise virtual reality to enrich the experience of their consumers is virtual changing rooms. This technology allows customers to provide their body metrics such as height, weight, and hip width and create a virtual mannequin of themselves to try clothes. By browsing the store’s range, they can choose different items and switch colors.

Those thinking that virtual changing rooms that use augmented reality is something is too expensive and unrealistic, think on this:

Luxury fashion brand Rebecca Minkoff was one of the first businesses that combined traditional in-store experience and technology. For example, one of the Minkoff’s stores in New York offered the visitors to check in via the “Connected Glass” shopping wall, which was a large mirrored interactive screen. A customer could make a selection using the screen, send them to a dressing room, and even request different items and different colors to be brought to them.

Clearly, virtual reality and other technologies have the potential to disrupt the entire retail industry. In-store shopping is not going away, but it’s already getting an awesome upgrade.

There are a number of ways in which retailers use virtual reality and similar technologies, so taking advantage of this trend could significantly increase sales.

That’s why investments into them are on the rise, and more customers are amazed by how the in-store experience can be enhanced.