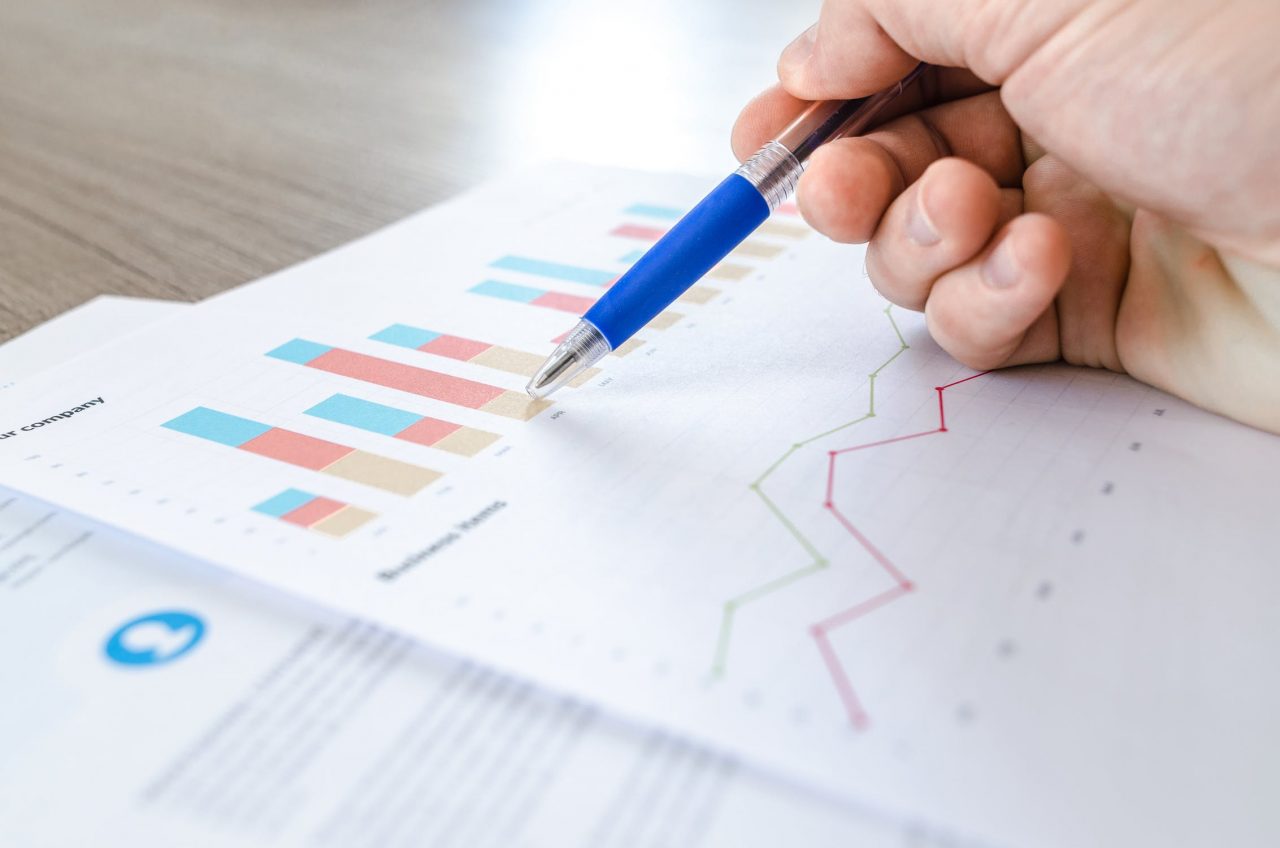 UK financial services and utilities businesses are underperforming when it comes to complaint handling, despite their growing belief that customers are satisfied with their performance.

That is according to Huntswood’s Complaints Outlook 2019 report, which combines research from financial services and utilities firms with survey responses from over 5,500 consumers. The nationally representative survey was carried out by Huntswood’s research partners, YouGov, and has revealed a perception gap between businesses and customers – 69 percent of firms believe that their customers are satisfied with their complaints are handled, while the reality is that only 26 percent of customers actually report being satisfied.

Resolution times also remain an issue – 49 percent of firms believe they are resolving complaints at the first point of contact, yet only 18 percent of customers claim that their complaint was resolved immediately.

Complaints Outlook 2019 also reveals a disconnect between the perceived importance of complaints handling by businesses and a lack of focus on building required professional skills. This is evident in the fact that, despite 96 percent of businesses agreeing that the impact of the complaint handler on customer satisfaction is high or extremely high, 52 percent admitted that their employees do not complete professional complaint handling training programmes or qualifications.

With increased regulatory scrutiny around the treatment of vulnerable customers, 75 percent of the firms interviewed believe that their staff are equipped and empowered to deal with customers in vulnerable circumstances, with the remaining quarter feeling they are only part of the way to achieving this.

Furthermore, 57 percent of firms believe they are creating advocates in at least half of all cases, however only eight percent of customers surveyed had a positive complaints experience and shared it with friends and family.

This perception gap should be treated as a warning to firms, with 60 percent of customers adding that they would change provider as a result of a poor complaints experience.

Paul Scott, Chief Commercial Officer at Huntswood, said: “Firms are increasingly recognising the value that can be derived from the complaints journey.  However, despite this, our research shows that there are discrepancies between how financial services companies believe they are dealing with complaints and the reality for customers. Complaints are an unavoidable part of business, so it’s critical that they are handled well and that customers feel valued throughout.

“Firms should therefore be looking to create an effective complaints handling operation, underpinned by a robust strategy which focuses on providing the best possible outcomes for customers. Doing so can deliver enormous benefits, such as deeper relationships with existing customers and an increase in new relationships from customer advocacy.”