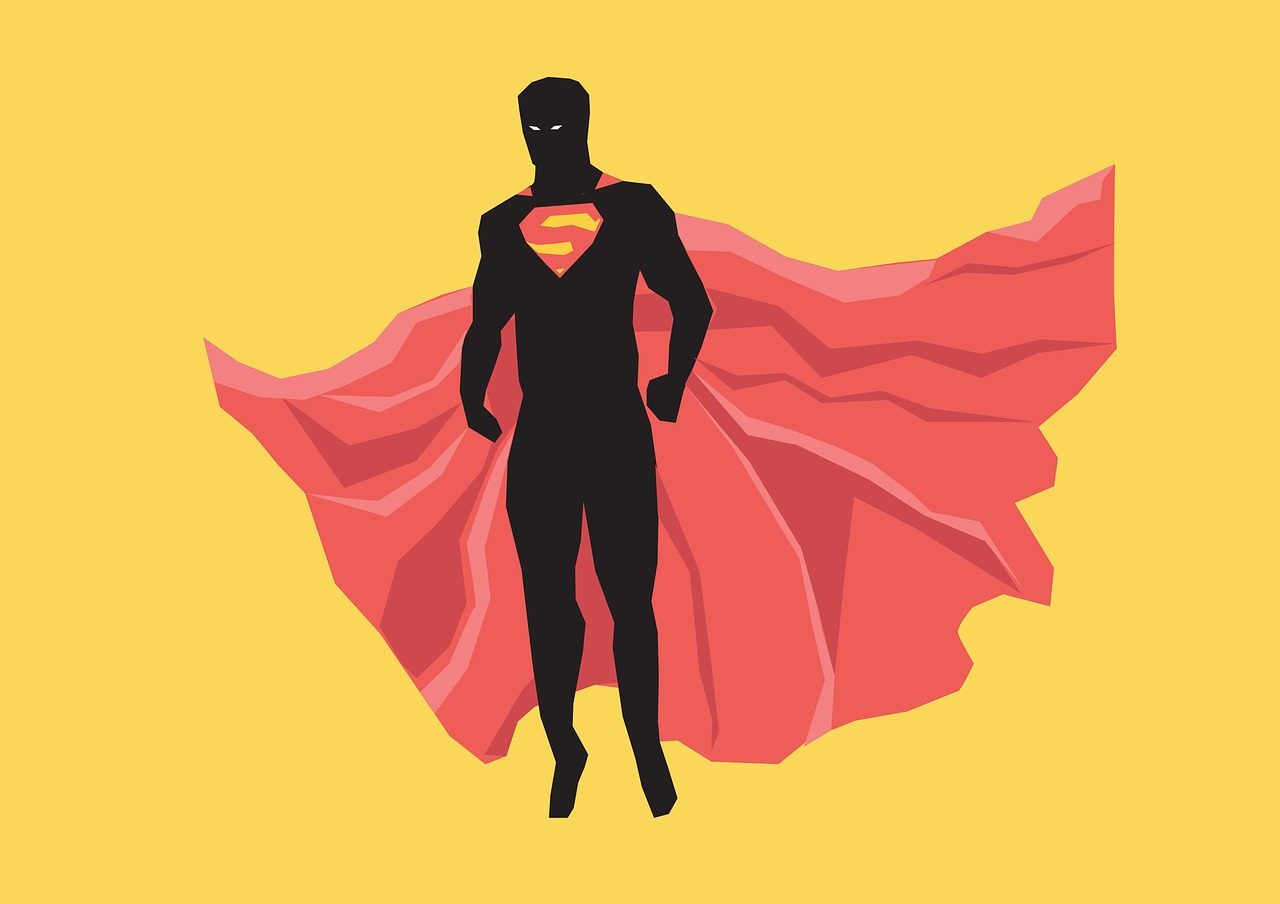 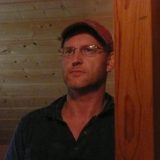 Julian Fisher is CEO of jisp.

Why ‘Super Saturday’ Failed to Take Off

As sales figures for the Christmas period rolled in, they certainly made for very uncomfortable reading.

After a disappointing November in which Black Friday – to nobody’s surprise – failed to live up to the hype, there was hope that Christmas would save the ‘day’.

Unfortunately, as we suspected might be the case, December continued the downward trend. Whilst ‘Super Saturday’ was marginally better, it will sadly have been too little too late for many. This begs the question: why, after such a dismal Black Friday, did anyone think that doing the same thing again at Christmas would deliver different results?

For almost a decade the headlines have been the same: the high street is declining and it looks as if the fight is all but going to be lost to online. Yet, arguably, the only reason why the high street is failing to reverse this trend is due to it resting on its laurels.

The high street isn’t the only industry to have experienced monumental disruptors, and perhaps it could learn a thing or two from other industries connected with delivering ‘information’ that lived to tell the tale. Just think how much competition newspapers have faced with the introduction of radio and then television, for example. Or, the disruption traditional airlines faced when low budget competitors emerged on the scene in the 1990s.

There is a clear lesson to be learnt here. Whereas each advance provides a fertile breeding ground for new services, solutions, and even entirely new industries, the former can evolve to flourish, and in some instances prove to be stronger and more enduring.

While many observers are inaccurately projecting an end to the high street, the reality, as proven in the history books, will see traditional players who won’t adopt change replaced by faster and more flexible retailers – some of whom will be online-only, taking their first dip into the physical world and onto the high street.

The answer to survival does not lie ultimately in handouts from the government, although they help. Instead, the future success of our high streets lies entirely with the stores themselves. Change is inevitable, but rather than attempt to beat a competitor by playing their rules ‘away’ (i.e. online) and without the tools and solutions to win the sale, the answer lies with meeting shoppers’ expectations at ‘home’, or should I say ‘in-store’.

Retailers need to serve every ‘in-store’ customer as if they are ‘online’, adding the red-carpet treatment for their visit; who doesn’t want to feel special and needed? Inside, they should deliver product information how customers expect it – on their mobiles, immediately on engaging with products, and it should be informative and shareable.

They should use solutions to win the sale with the best possible price or, at the very least, come as close as possible so the decision to walk away with the goods bought ‘now’ is as compelling as possible. Finally, make convenience to shop in your store one of your primary goals.