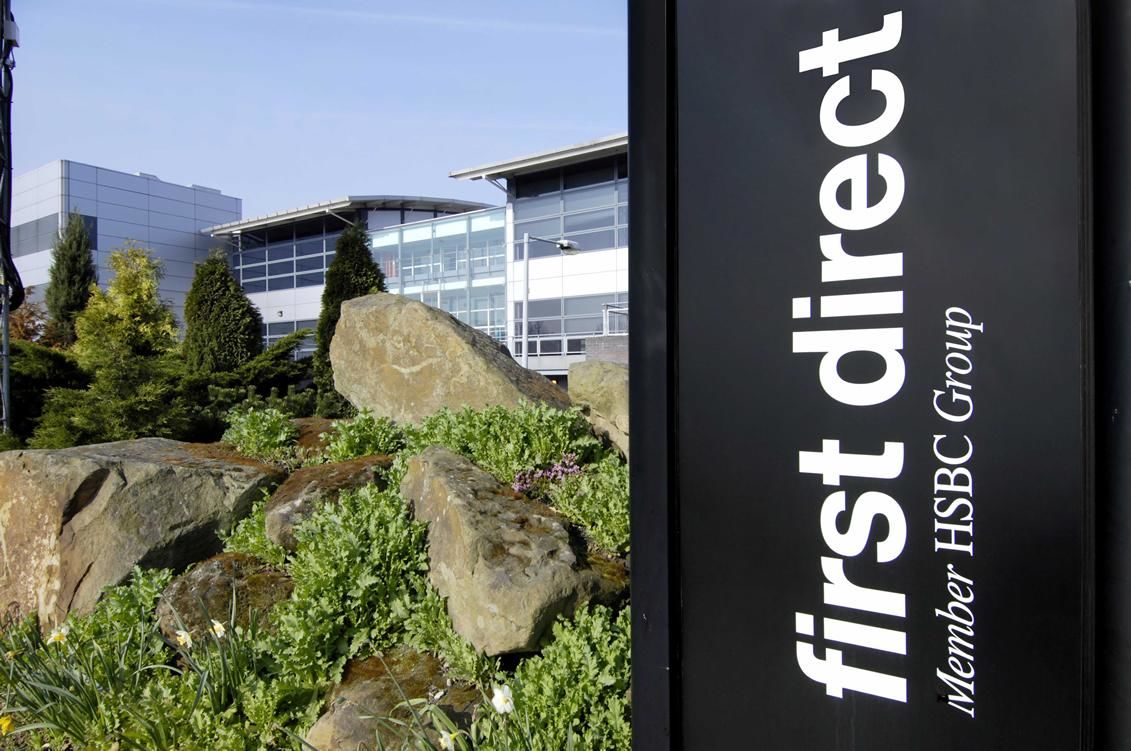 Will banks cash in on survey results?

Who is top of the banks when it comes to customer service? More than 8,000 people have voted First Direct into the top slot, ahead of a new current account switching guarantee.

A huge 93% of respondents rated its service “great” in a poll to establish how well banks treat their customers.

The website asked 8,000 people to help rank banks’ customer service. The twice-yearly index showed Santander – much maligned in recent years for poor service – appears to be improving. It finished third in the list, behind Co-op in second.

The 93% score for First Direct was a real endorsement of consistently excellent customer service, said Dan Plant, at MoneySavingExpert.com – a lesson for many household names.

He said: “We are now just weeks away from the new switching rules so there really is no excuse to put up with bad accounts with even worse service. The big four high street banks need to step up their game, as by not improving their service they are now lagging behind.”

A new ‘switch in a week’ guarantee, launching on September 16, will transfer all direct debits and standing orders to a the new account within seven working days. If charges occur or interest is lost, banks will pay compensation.

Removing the hassle of switching should promote better service and deals, expert say. There are already signs of increased competition between high street banks and building societies hoping to attract new customers.

Runner-up in the poll was Co-op Bank, and its Smile internet account. Some 76% of respondents said its customer service was great, despite the mutual making a number of changes in recent months. These included the removal of its “Service Level Guarantees” which gave customers £15 if Co-op failed to meet a set of self-imposed standards.

Santander (Madrid: SAN.MC – news) ‘s 123 account, which pays up to 3pc cashback on household bills and other spending, has been a favourite among customers for its rewards, according to Mr Plant. It gained a satisfaction rating of 75%. However, the bank as a whole received a slightly lower 62%.

The Bank of Scotland came last with just 36% of its customers saying its customer service pleased with its service. HSBC (LSE: HSBA.L – news) and Lloyds TSB (LSE:
LLOY.L – news) completed the bottom three.

“Getting customer service right is at the heart of our strategy of being the best bank in Scotland.”