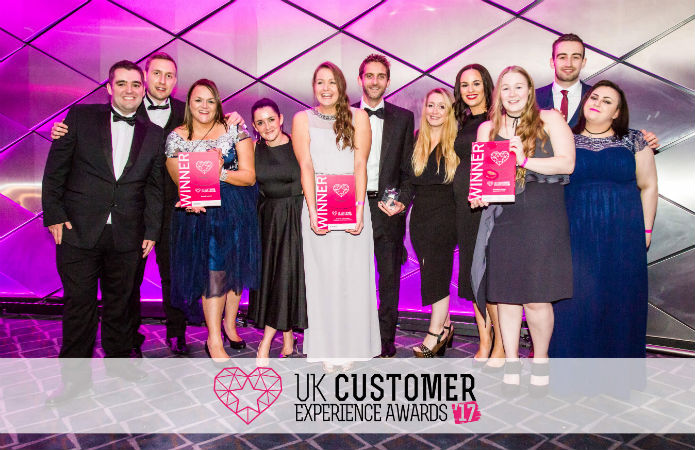 The recent UK CX Awards was a night of celebration for all finalists, but Capital One stole the show by walking away with the much-coveted Overall Winner title.

The credit firm blew judges away with its Principal Based Servicing, which netted it the highest scoring points of the day and the most important award and trophy of the night.

However, the Overall Award win was not the only victory the firm enjoyed at Wembley – staff were also successful in other categories, meaning Capital One is one of the most prominent customer-centric organisations in the UK right now. The Principal Based Servicing team also won the Customer-Centric Culture (Employee Driven Satisfaction) Award, the scoring of which pushed them towards netting the Overall trophy, while the Capital One Frauds and Dispute team scooped the CX Team of the Year (Financial Services) Award – itself one of the most sought-after titles – thanks to their ambitious customer advocacy programme which doubled its NPS score. As if that wasn’t enough, the Principal Based Servicing squad were also named runners-up in the Customer at the Heart of Everything (Financial Services) category. Truly a Capital night for all involved!

Speaking afterwards to CXM, Capital One’s UK Head of Fraud, Darren Carlisle, said he and his colleagues were “delighted” to have been recognised for their tireless CX work.

“This is a great recognition of the commitment our front-line employees show each and every day to deliver great outcomes for our customers,” he said.

“I am very proud of the culture we have at Capital One, which has led to the delivery of hundreds of process improvements each month and a principal based servicing initiative which has doubled our Net Promoter Score in just 15 months to industry leading levels.”