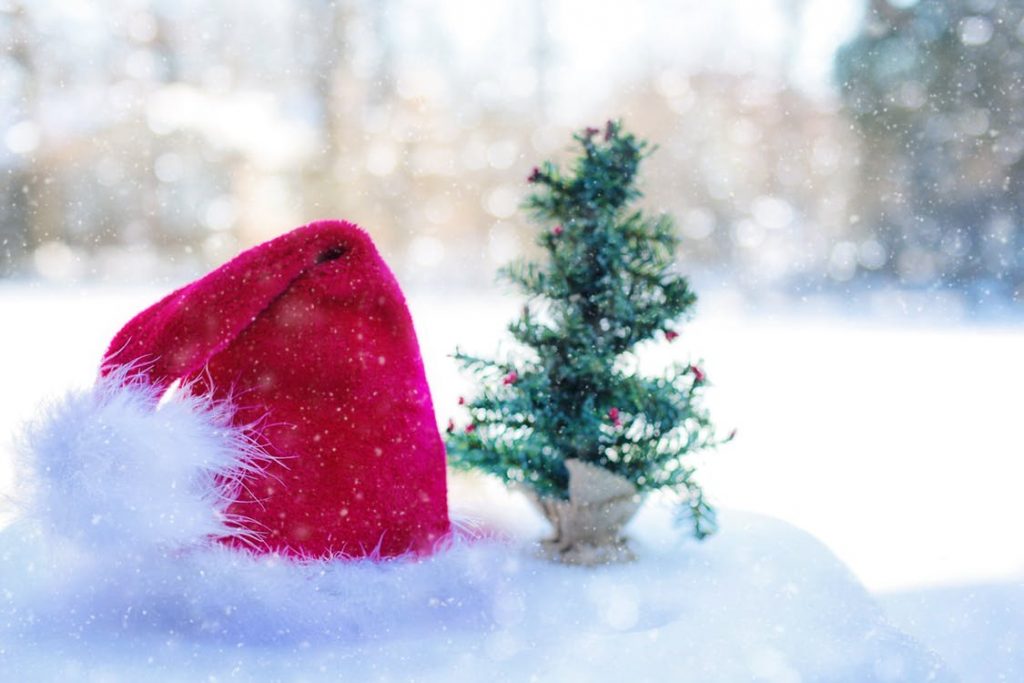 Customer feedback has forced the closure of a children’s festive attraction, which was described as “disgusting” by disappointed parents.

The ‘Winter Wonderland NI’ event was held at the Clandeboyne Estate in Bangor, Northern Ireland, but after just two days of being open to excited children and parents, the organisers have pulled the plug, claiming customer feedback left them unable to continue with the activities which included an ‘ice rink’ with no ice, and a Santa’s Grotto one furious parent called “stinking”.

The Clandeboyne Estate is home to one of Northern Ireland’s best-known luxury hotels, and the owners have stressed they were not behind the Winter Wonderland NI event.

The five-star hotel leased the land to event organisers, and has said it was “disappointed” that the event did not meet expectations, while the organisers themselves have apologised and said refunds will be provided for tickets – costing £25 per child – that had yet to be used.

The event was due to run until December 23.

Following its weekend opening, disappointed parents immediately took to social media to vent their frustration, claiming inflatable attractions had not been pumped up, market stalls were closed, and the Santa’s grotto attraction was held in a smelly room with banners falling off the walls.

A plastic ‘ice rink’ reeked of chlorine, one parent claimed.

“The place was filthy and the atmosphere was terrible,” one mother told the Belfast Telegraph newspaper.

“Describing the grotto and Santa, she continued: “It was shockingly bad, his beard didn’t have a hole in it for his mouth so he had to pull it down to speak. Horrified kids were shouting: ‘He isn’t real.
The decorations were terrible, a string of fairy lights looked like they had been blue-tacked to the wall and a banner behind Santa’s chair kept falling down. Parents were holding it up for the photos. There was a 5ft Christmas tree which looked like someone had just thrown gold glitter at it and the smell was stinking.”

Some parents even left without a photo of their child with Santa as a printer broke down. As the negative feedback on the horrific customer experience increased, the cancellation was confirmed.

In a statement on their Facebook page, a Winter Wonderland NI spokesperson said:

“Whilst we understand that this will be greatly disappointing to many, we feel we cannot recover from the negative publicity and it is clear that we have hosted an event which has not met the high standards we had aimed to deliver.”