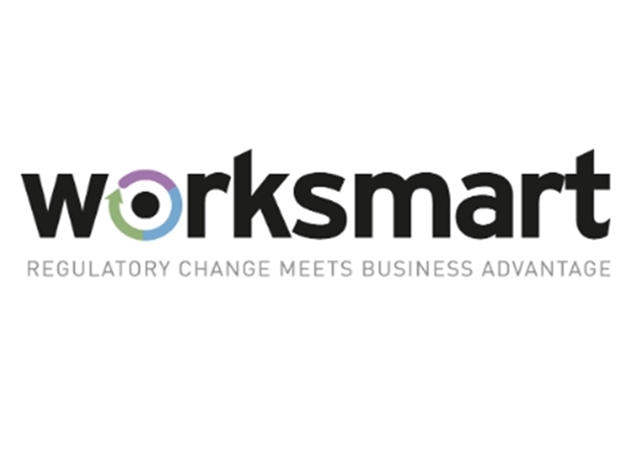 Financial services compliance solutions firm Worksmart has joined the 2020 UK Complaint Handling Awards as a sponsor for the event, which will take place in London next year.

The firm, which has been supporting Britain’s leading financial service businesses through the challenges of regulatory compliance for over two decades, is bringing its considerable influence to the awards final next spring, where companies will compete in 15 categories, including Best use of Insight & Customer Feedback and Complaint Handling Professional of the Year.

Worksmart is the firm behind cutting-edge complaints software Caresmart, which has revolutionised complaint tracking and resolving for organisations keen to protect their reputation with both customers and regulatory bodies. It joins fellow partners Cranfield School of Management and Professor Malcolm McDonald in backing the awards, which are once again also sponsored by children’s charity Barardo’s. 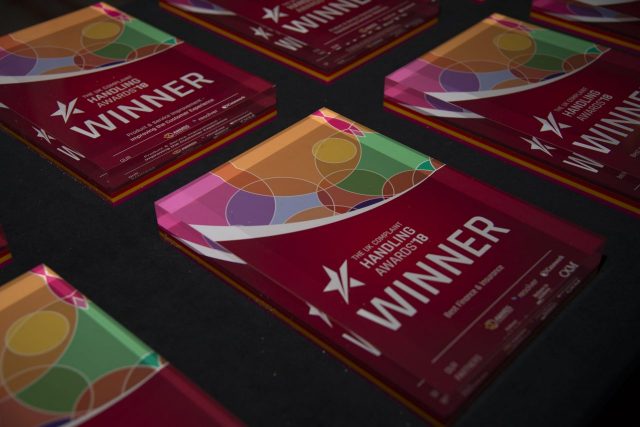 2020 will be the fourth year of the event, hosted by Awards International, and finalists will descend on the Park Plaza Riverbank on March 5 to present details of complaint handling initiatives before a panel of leading experts including representatives of award-winning firms such as Capita.

Entries remain open for the awards, and hopefuls have until October 18 to take advantage of an Early Bird discount offer. The final entry deadline is on November 14, with shortlisted finalists set to be announced on November 26.

Julie Pardy, Director of Regulation & Market Engagement at Worksmart, said: “We’re delighted to be a sponsor at the UK Complaint Handling Awards, as it promotes best practice in complaint handling. Our complaints product, Caresmart, helps companies resolve complaints compliantly and in a way which ensures the best possible chance of retaining the relationship with the customer for the future. As such, sponsoring these awards is the right thing to do.”