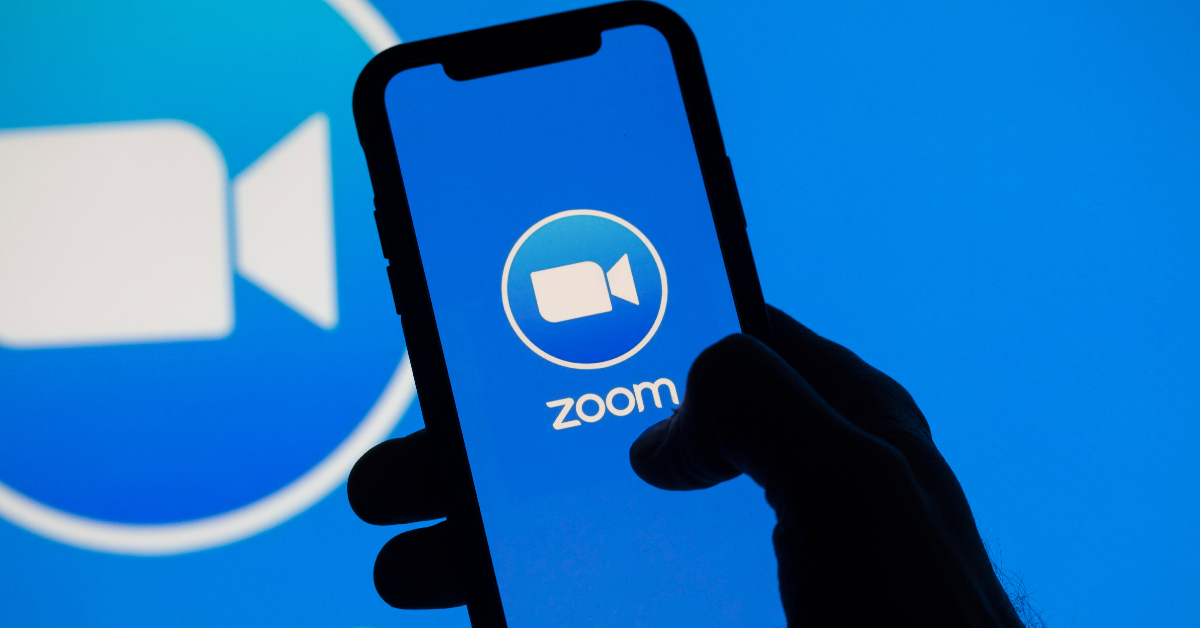 Zooming Past: Zoom’s Revenue Grows by 169% Year-over-year During the Pandemic

According to data collected by Buyshares.co.uk, video conferencing platform Zoom grew by 169 percent by the first quarter of the fiscal year 2021, during which the revenue stood at $328 million.

The revenue during the first quarter of the previous fiscal year, 2020, was 122 million dollars, only to pick up speed and reach a total revenue of $623 million by the end of the same fiscal year.

In the third and fourth quarters of the fiscal year 2019, the revenue hit 90 million dollars and 106 respectively, adding up to $331 million at the end of the same fiscal year.

According to the projections for the fiscal year 2021, Zoom’s total revenue should hit $1.77 billion by the end of the year.

Contrary to other sectors of the economy that have been badly affected by the pandemic, Zoom has benefited from millions of workers having to transition to working from home, and also being chosen as the top used platform for holding meetings. Zoom’s popularity soared thanks to millions of people using it as a way to stay in touch. Institutions like schools, museums and even churches have been using Zoom to perform their usual operations.