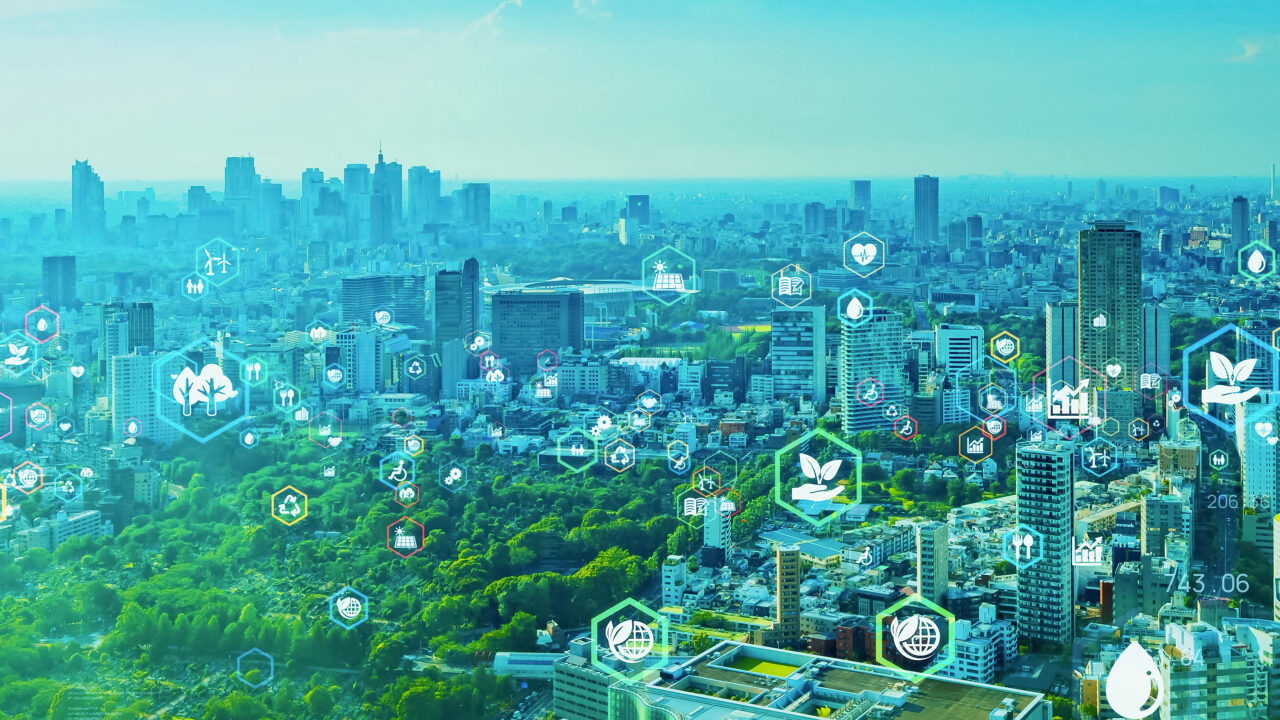 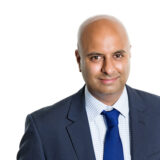 Customer-centric and outcome-oriented leader and board advisor, passionate about building future-facing transformative capabilities that deliver growth and market performance. “My purpose is to partner with clients to shape and deliver corporate outcomes".

Are we living the illusion of sustainability? Looking at climate change

In 1988, as a young teenager, I can recall being alarmed at a special news report regarding climate change. The news report concluded that unchecked land use combined with greenhouse gases and aerosol pollution emitted by human activity would warm our planet to dangerous levels. The implications of which would be hugely detrimental to human, plant, and animal life. I was upset at the news, given my love for the natural world with its incredible wildlife, fauna & flora.

It is due to this love and concern for the environment that this article will explore the emergence, and impact, of business-led climate change coalitions. Climate coalitions appear to be filling the void of inaction by governments and global institutions.

When did the world become aware of climate change?

Post-1988, scientists, academia, and the public have championed the need for climate change action, and the urge to limit global warming to 1.5°C above pre-industrial levels. In writing this piece, 34 years later, I continue to be alarmed at the tangible and catastrophic impact climate change is and will have (if left unchecked) on our planet. According to the Lancet Commission on pollution and health; environmental pollution has:

These are uncomfortable facts and estimations – wouldn’t you agree?

The world cannot wait for the 2030 climate change big reveal

I remember countless occasions when I have been gripped by a TV series over the course of many months (if not years) only to be disappointed by the big flagship reveal. For me, the climax of Games of Thrones after 8 seasons was such a moment – and reinforced that those big reveals are seldom satisfactory.

We are, unfortunately, in a position with respect to climate change where we are regularly informed that targeted climate action is underway. Examples of action are net-zero commitments across Power, Transport, and Industrial sector: climate change funding, and deforestation commitments. The net targeted outcome being that global warming will be limited to 1.5°C above pre-industrial levels.

Further to this, a recent United Nations Emissions Gap Report cites that the Global 20 group of industrialized countries, are not on track to meet its existing pledges. Specifically, the top 5 global carbon emission producers of China, the USA, India, the Russian Federation and Japan have rated their carbon reduction plans as critical to highly insufficient. The seemingly lacklustre response from governments has prompted industry and civil society to build climate change coalitions and fill a void that has existed for decades.

According to many observers from science, environmental groups, and academia – we have passed the climate ‘tipping point’ and the best that can be achieved is an exercise of damage limitation.  New research warns that ‘tipping points’ will have a domino effect that will fundamentally disrupt the global climate system and alter climate patterns in a profound and irreversible way.

The impact and implications upon human habitation will be significant. Some approximations say that nearly 4 in 10 people (39%) living within 100 kilometres from a shoreline are at risk of flooding in the event that the sea levels continue to rise. Furthermore, 600 million of these people live in a ‘low-level coastal zone’, and 200 million on a coastal flood plain.

In a response to governmental inaction, several climate coalitions have emerged. These purpose-led coalitions galvanised around the objective of addressing the present and real climate change challenges through action. Over the last few years, industry leaders have publicly aligned corporate strategies with the climate change agenda.

Cynics of these coalitions may point out that members participating in this could be nothing more than a branding exercise rather than being genuine and purpose driven. Therefore, these actions could be poor imitations of the actions of recognised ethical brands such as Body Shop and Wholesale Foods, for example.

Whatever the motivations, climate coalitions represent action-orientated pressure groups that can influence policy and highlight inaction across the wider stakeholder spectrum. These coalitions oriented around a common cause and purpose act as catalysts to alterations incorporate strategies, market models, and product, pricing, and customer strategies.

Numerous studies have shown that long-term investments in climate-resilient infrastructure can act as a force multiplier. A report published by the Organisation for Economic Co-operation and Development found that better integrating economic and climate action could increase average economic output in G20 countries by almost 3% by 2050. If one takes a conservative view of benefit, the potential rewards are significant.

However, such a shift will also require industries to move away from the ‘business-as-usual’ models, where climate action is a brand exercise. Unfortunately, 70% of the national plans fail to be underpinned by concrete financial strategies.

The drivers behind this failure broadly centre around funding and funding distribution models that are typically made up of public and private sources coupled with a lack of decision making, exacerbated by administration and bureaucracy. Positively, there are clear market signals to a shift in thinking. One example is Shell’s withdrawal from the Cambo oil field development based on economic factors.

Business decarbonisation and the strategies to accomplish net-zero targets have become strategic requirements. Businesses are increasingly being judged upon their responsible business models with pressure coming from consumers for sustainable and ethical products.  Equally, pressure is also being asserted from investors, with investors looking for concrete decarbonisation roadmaps and plans.

According to research – sustainable products generally sell for 3-4 more than traditional products.

Reflecting upon my own discussions with industry leaders – conducting business in a responsible and sustainable manner is regarded as a market-driven necessity. Successful, responsive, and responsible business models and decarbonisation roadmaps address and consider the full business enterprise.

The most significant opportunities for decarbonisation are across the value chain, business travel and commuting. Alterations in how products and services are designed, developed, and distributed alongside hybrid working models have the capacity to significantly contribute to the delivery of business net-zero targets.

To move forward, we require workable and ongoing solutions to the real and present dangers of climate change. I, for one, remain hopeful that through our actions as industry leaders, global citizens, voters, and customers, we can drive forward the required change, at the required pace. I will leave this piece reflecting upon a quotation from my heroes of the natural world – the brilliant naturalist Sir David Attenborough.

“Are we happy to suppose that our grandchildren may never be able to see an elephant except in a picture book?”

All views expressed are my own.