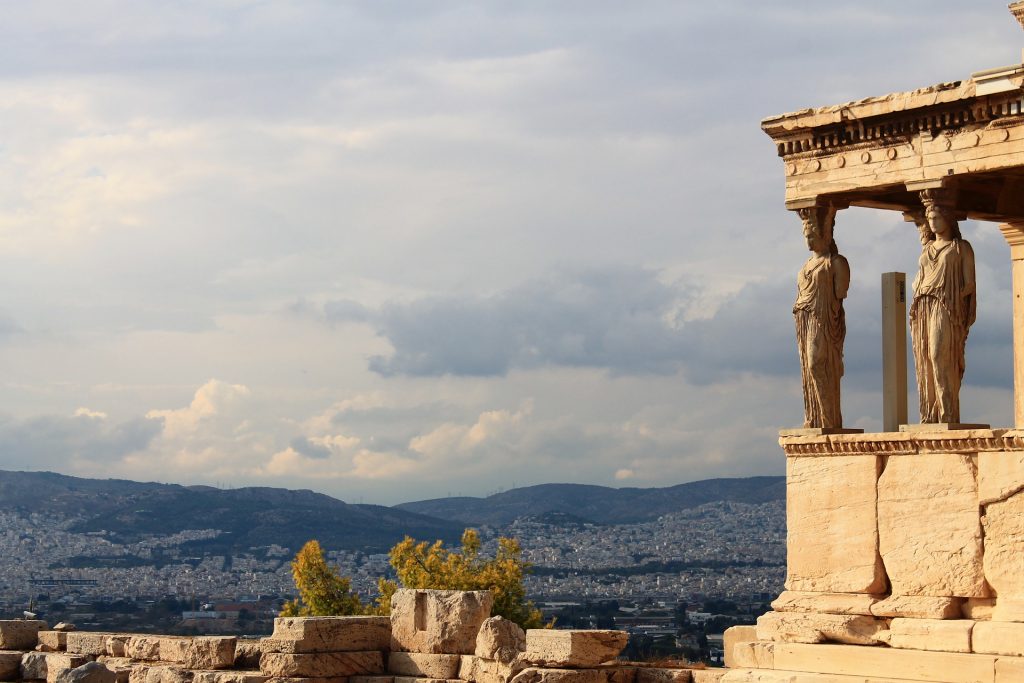 A native of Atlanta, he’s the inside sales manager for a major software company in Georgia. He was always fascinated with the fields of marketing and computers and for him being able to combine these two topics together for a living was a dream come true! He’s a huge fan of the Hawks and Falcons (No, not the birds. The teams!). and he loves old school rock music. You can find out more about Harry on his site.

Thanks to social media and the growing prevalence of rating sites such as Yelp, TripAdvisor, FourSquare, and the like, consumers are gaining greater access to useful reviews that extend beyond the almighty word-of-mouth recommendation or condemnation.

Myth #1: My business needs to be present on every social network

This myth is perhaps the saddest and most misinformed of the bunch—if you’re trying to rake up likes, follows, and comments across every social network and ranking platform possible, you might as well be chasing your tail, as it’ll be a never-ending game of catch-up that won’t be worth the time and effort invested. Instead of spreading yourself thin, focus on the platforms where your greatest audience segments already spend their time and interact with your business. Though your customers may be present on all such platforms, focus your time and attention on those with the greatest engagement with your brand, and respond accordingly.

Myth #2: It’s too time-consuming and widespread to keep track of reviews across all sites and platforms

If you’re still manually keeping track of your business’s social activity by chasing Google alerts and in-app notifications, you’re losing valuable time that would be better spent in executing positive changes for your brand and its offerings. Consider consulting with a data-driven assistance tool  which aggregates information (including updated prices and reviews) on a given product so that consumers and businesses alike have the latest and most comprehensive product details in real-time.

This myth is a common trap to which individuals and businesses often fall prey. While many people tend to focus on the number of likes and followers as a determinant of the success of a brand or its products, it’s merely a vanity count that more often than not has little bearing on the prosperity of a given offering. As a rule, focus on the quality of reviews rather than the quantity of likes or follows. A review lends itself to an informed, engaged customer, whereas likes can literally cost less than a dime a dozen.

Myth #4: Most online reviews are fake

Though it’s not out of the ordinary for companies to encourage their employees (and friends and families thereof) to post positive reviews on their brands, such “sponsored” reviews are not as prevalent as one would imagine so as to dismiss reviews entirely. One Gartner study found that a mere 10-15% of online reviews are paid for by companies. Though this number isn’t insignificant, today’s consumers are generally wise enough to detect falsified or over-the-top testimony over an exposition of a genuine experience with a given brand’s product or service.

Myth #5: Consumers already have all necessary information via marketing messages and product descriptions

Reviews are gaining greater prevalence in the current marketplace given that today’s consumers are more savvy and discerning than ever before. Many consumers are privy to deciphering which messages are genuine whereas others are craftily constructed (i.e. when they come from an actual customer versus the mind of a master marketer). Reviews are quickly becoming a major determinant in purchasing power, with one Forrester study finding that 46% of consumers trust customer reviews over the social media marketing output of brands themselves (amounting to a mere 15% trust rating).

Though dissatisfied customers often leave the most memorable and passionate reviews, it should not be ignored that positive reviews outweigh negative ones in sheer volume. In fact, one TrustPilot report found that 83% of online reviews are positive, thereby allowing consumers to make more informed decisions whilst also boosting the business’s bottom line.

Though typically less popular than their more vitriolic counterparts, consumers give greater clout to positive reviews than you may think: a ShareThis study found that a positive review bolsters a product’s favorability by 9.5%, and is also more influential in purchasing behavior (57%) than price (28%) and brand (16%) combined.

Myth #8: Negative reviews will inevitably wreak havoc on my brand

So long as you use social media as a channel for open dialogue, rather than a mere one-way street of communication from the customer to the brand and not vice versa, you can use negative reviews to your advantage. First, replying to a negative review will prove to the world that your brand doesn’t cower in the face of challenging feedback. Next, a response wherein you recognize your potential fault, apologize for any inconvenience or dissatisfaction, and explain how you will rectify this situation for this particular customer and those thereafter can easily turn a negative review into positive PR for your brand. There’s a growing number of cases in which brands creatively attend to customers’ comments via social media, generating winning (and sometimes viral) responses that could have soured yet strategically ended up sweet.

Reviews are more powerful and prevalent than you may at first realize, and as long as you recognize their potential and enact best practices to ensure that they’ll work in your favor, they can easily become one of your brand’s greatest online allies.