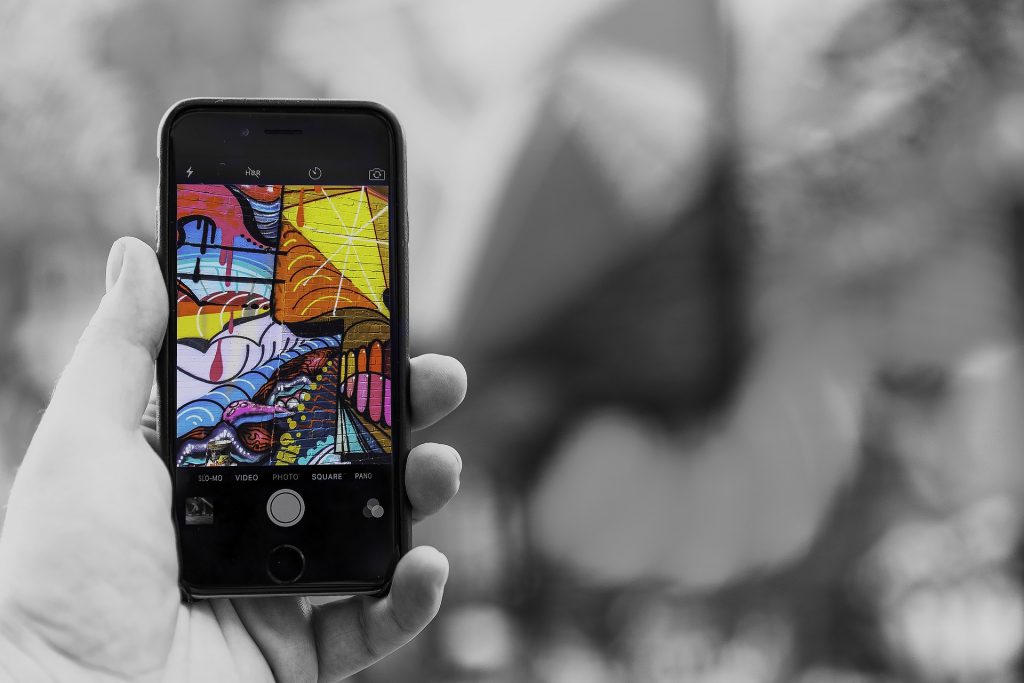 In June it has been 10 years since Apple launched the iPhone and created what would become the template for all modern smartphones.  Apple married hardware and software development and as a result produced a device that led the entire industry in terms of user experience, something Google and Samsung in recent years have also emulated. However, any smartphone’s success also depends heavily on the mobile networks to which it connects.

This combination of device and network provides a user-friendly conduit to the online services that we have come to rely on. Without 3G and 4G (and WiFi) networks in the background there is no Netflix, WhatsApp nor Amazon, as recent outages on EE and Three have highlighted. From constant network hardware and software upgrades, to network performance monitoring, to in-depth, real world testing, there is a lot of work which goes into ensuring the UK’s mobile networks support our smartphone experience.

Testing the Structure of Our Networks

As the UK’s mobile networks evolve, operators and independent benchmarking firms like GWS are working constantly to measure and optimize network performance, ultimately ensuring that customers are receiving the best service possible. Today, because of the way in which the networks were deployed (3G was introduced in 2003 and 4G was introduced in 2012 after the London Olympics), consumers are covered by a composite nationwide mesh of 2G, 3G and 4G coverage.

Given investment constraints, network operators have to decide which areas of the country should be prioritised when it comes to the initial deployment of new network technologies. The high population (and therefore subscriber) density of cities like London, Birmingham, Manchester and Edinburgh are often the first locations to receive the latest upgrades.

Providing a network which covers where people live, work and play is critical, but building out a network in an urban environment has its challenges. Glass, steel, concrete and brick can impede a network’s signal and impact the handset’s ability to connect. In order to satisfactorily provide network coverage throughout the UK, operators have built tens of thousands of base stations. Even so, network ‘not-spots’ and areas of poor or slow signal still exist and frustrate the end user.

This is why network operators work with independent benchmarking firms who test, analyse and monitor networks with the critical eye of an engineer. Using specialized test equipment installed in vans and backpacks, benchmarking firms can test mobile networks indoors and on the street; and determine, for example, if a dropped call was caused by network interference, faulty equipment at the cell site, the handset, or any number of other factors. With the results of this data analysis, operators are able to make changes to their network and improve the quality and availability of their signal. However, building and operating wireless networks is a complicated proposition. Operators must also rely on local and national authorities to help in terms of cost effectively acquiring and deploying sites, implementing technology, and enhancing services. In particular, the government plays an important role in ensuring legislation, regulations and policies are put in place that allow operators to judiciously and quickly build out cost effective networks to meet customer demand.

Alongside engineering level testing, some benchmarking firms also undertake so-called ‘customer experience testing’ which takes in the granular data accrued during on-the-ground testing and compares it against how consumers really use their phones day-to-day. It is quite fashionable at the moment to claim which network is the ‘fastest’. However, this is often based on what the network is capable of achieving rather than what is actually made available to users. For example, this could range anywhere from 15 to 40 Mbps download speeds, but the end user will rarely, actually experience that speed, and in most cases today, they wouldn’t need to.

Netflix’s own data suggests that a connection speed of 5 Mbps is sufficient to stream HD video. Any extra network speed is not going to make the video appear higher in quality or improve the viewing experience, especially on a smartphone screen. Knowing this, it is important for consumers to understand the difference between a network which has been declared as the fastest versus one which will actually meet their needs reliably.

When we developed our network performance ranking methodology, known as ‘OneScore,’ we surveyed 9,000 consumers across the UK and North America to find out how they used their phones and which services they valued the most. As a result, OneScore reflects these various activities, from social media use to voice calling to overall data performance, so that consumer behaviour and expectations are accurately reflected when ranking the performance of a network.

Many people in the tech and communications industries are suggesting that 5G is on the horizon.  Operators are working towards trials, evaluating their infrastructure, and contemplating new service offerings. However, consumers who have just bought a new 4G phone need not worry about using outdated technology as operators will continue to invest in and optimise their networks, causing 4G data speeds, coverage and connection reliability to continue to improve. In addition, a recent Ovum study found that we are still at least 2 years away from peak global usage of 3G!

Operators and consumers need to work together to keep pressure on the government to introduce and enact regulations that foster development and give carriers the tools to build out networks quickly and cost effectively, otherwise customer experience will likely suffer.

As the UK moves towards the next stage of evolution of mobile networks, ensuring customers are receiving the best network experience possible will remain at the top of the agenda for operators. The introduction of 5G technology layered on top of the current 4G network will present new complexities and potential issues which operators will need to continue to monitor, test and evaluate, to provide the best experience to their customers.