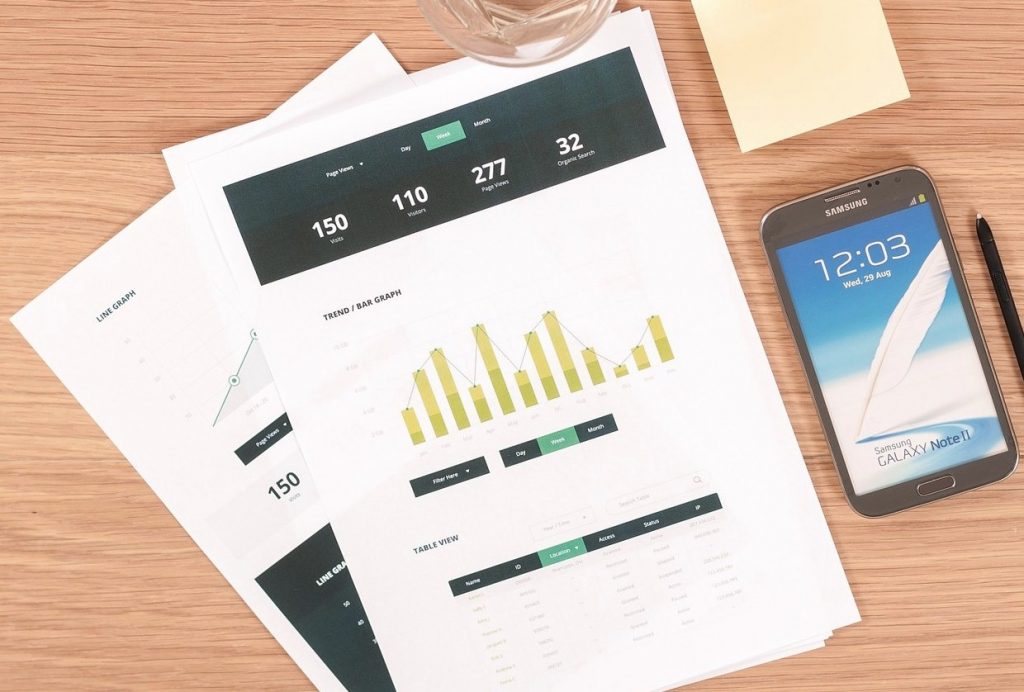 Ryan has been working in the IT and Telecommunications industries for over 10 years with experience in all forms of data communications. In his 6+ years at Dynatrace, he has spent considerable time experimenting with digital technologies and social media. Ryan also enjoys cynicism, soccer, basketball and video games.

Sometimes they say: “You’re so handsome Ryan, but that is a good problem to have & we’ll address it then!” OK, maybe I made up the former statement, but the latter is true.

I’ve encountered this a few times in the field when chatting with fellow marketers; even the most mature marketing organizations have made these mistakes. We aspire for exponential growth and to do it, we’ve adopted agile practices to fail-fast, learn from our mistakes and quickly rebound with another marketing concept that could be “the next big thing.” However, when I ask marketers about what they’d do if they really accomplished virality and if their ordering systems, websites, sales teams, etc. could actually handle the volume increase they ALWAYS say… Preparing your infrastructure for viral peaks all the time isn’t cost effective but preparing for scale as you succeed is. And preparing to handle viral growth online is easier than you think. Let’s look at a simple example.

DO: Communicate & Collaborate across Marketing and IT

This story comes from a large business in Europe (made anonymous to protect their feelings). It came to our attention because the IT group within this business nearly shut down their website due to lack of coordination with their marketing counterparts… who happened to be in the midst of a gigantic Asia-targeted email campaign with a social media related call to action.

As you can see in the dashboard below, with no word from marketing, the IT group started freaking out a bit when they saw a sudden spike in traffic from Asia.

They nearly nuked this traffic after initially thinking it was a bot attack in order to preserve their hardware costs and to sustain availability for the other countries. Luckily this IT group had the smarts to investigate the traffic type further and proactively reached out to Marketing before making a rash decision. After discovering that the traffic bump was a result of an email blast, IT wisely allowed the CDN they had in place to intelligently shoulder the increased load. So, this secret European business survived a scare after the initial email blast success. Thanks to a mature IT group, their data center avoided a possible crash due to increased activity. But… was this a success? Let’s look at the success criteria. As marketers, our first instinct is probably to look at Google Analytics and/or something like Constant Contact, we notice things like open rates, increased sessions/visits, time on site, etc and diagnose the campaign as a success. Did those users complete your desired action and sign-up, check-out or convert? How does your cost-per-lead analysis look if IT presents you the bill for the CDN service or extra hardware required to handle the increase in traffic? This brings us to our next point.

DO: Plan for success and intelligently scale

If you had shared systems in place across marketing and IT, this entire story would be different.

Look for qualitative and quantitative data to justify your decisions. Application and infrastructure performance information from your IT Operations groups can bridge a quantitative gap seen in user surveys and social media analyses. Omnichannel monitoring is a great place to start.Check out the graphic below. This presentation of qualitative/infrastructure data is huge in 2 major ways:

Going viral means you can’t always predict customer behavior and often they take an unplanned path. What if your users open your email blast but instead of clicking on your CTA, come in through search? Are you and IT prepared to make a shift?

While you might not be able to hit a viral marketing home run with every campaign, you can handle the scale given the right preparations. What’s worse than finally getting your 15-mins of internet fame turned to infamy due to site crashes, slowness or broken features? On the flip-side, as an IT manager paying for a bunch of IT resources to support your awesome digital campaign, I can just as quickly scale back down when the viral spike is over.