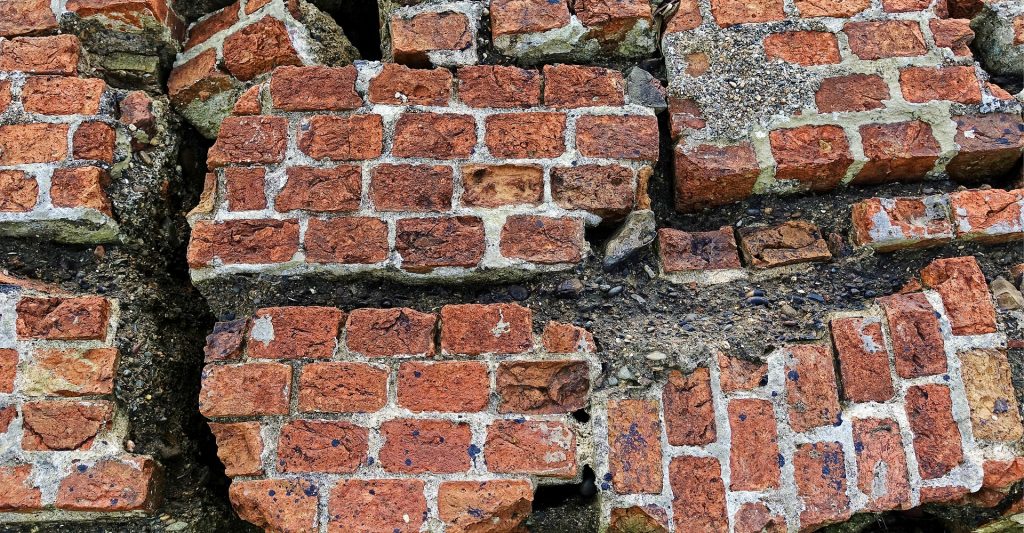 If you’re a sci-fi aficionado, you’re probably familiar with the work of William Gibson. He’s been predicting the rise of virtual reality through his novels since the late 1980s. When he first experienced the new technology in 2015, the 67-year-old author simply proclaimed, “They did it”. As entry-level virtual reality becomes more affordable and accessible, Geoff Turner of product lifecycle management (PLM) provider, Design Rule, explains how this technology can be used to enhance product design.

There has been a barrage of media coverage proclaiming 2017 as the breakthrough year for virtual reality, and this is partly due to the dramatic reduction in the cost for the technology. In fact, statistics by Deloitte suggest that the Virtual Reality (VR) market is expected to break the £710 million barrier for the first time this year. VR holds enormous potential for many industries, from architecture and manufacturing through to marketing and public relations. The technology has dozens of possible applications and, so far, we’ve only scratched the surface of what it could achieve.

In the product design realm, computer-aided design and other digital technologies have been an essential part of a product designer’s toolkit for a long time. However, designers are only just starting to strap on virtual reality headsets and beginning to embrace the technology.

Larger organisations have invested heavily in Power Walls and Caves for VR but applications, whilst valuable, have focussed on customer demonstration, digital mock-up and training. Whilst costs are falling there have also been limitations on the hardware; tethered headsets can be a limitation and a lot of the applications still require graphics cards. The next generation of wireless headsets, more efficient applications and integration with existing systems e.g. Product Lifecycle Management, looks to be changing all that.

For product design, the applications for VR can begin before a designer’s pen hits the paper. If you have visited any kind of trade show or exhibition in the past twelve months, you are bound to have seen an increase in the use of VR headsets on exhibition stands. Naturally, VR is a great fit for trade stand engagement, ensuring a lasting impression will be made on visitors to the stand. However, VR at trade shows can also provide the perfect opportunity to collect customer feedback.

Creating an immersive experience for the customer offers the chance to showcase an intimate experience of a product in use, away from the salesroom and with near real-life quality. Here, customers can suggest improvements to the product, changes they would like to see made and pinpoint potential issues with the ergonomics of the product. What’s more, with an experienced CAD designer on the stand, these changes could be made in real-time, to showcase the importance of user experience to the customer.

Benefits of Virtual Reality for Design and Industrialisation

For designers, one of the most notable advantages of VR is to be able to visualise a product at numerous stages during the product design and manufacturing process. Using this method, designers and production engineers can pinpoint potential problems and make the relevant design changes before any physical prototypes have been commissioned.

In recent years, rapid prototyping technology has enabled designers to create highly accurate early prototypes. Using detailed design data drawn from the PLM platform, combined with advanced CPU’s and graphics cards, virtual reality prototypes can now look and feel exactly as the product is going to for the customer – rather than simply producing a good copy.

Naturally, this level of product simulation can save time for designers, but for business owners the ability to reduce the need for multiple design and manufacturing changes can reap significant financial benefits further along the production process. This method has been further improved by techniques such as 3D printing and additive manufacturing. However, VR takes this digital product simulation to the next level.

A Blurring of the Edges

Whilst VR is gaining traction in design and at the desk, Augmented Reality (AR), a composite view the real and digital worlds offers a host of possibilities to companies. It is used to simulate a product in a real-world scenario, prior to even being built, using high definition rendered images or video to generate customer interest and demand. Maintenance applications use it to guide an engineer through a procedure and collect documentary evidence. Smart glasses can be used to relay information to the operative and the camera recognise features that it sees. It can also be used to compare physical prototypes with digital mock-ups or part of a First Article Inspection for finding discrepancies.

Designers can use augmented reality to assess ergonomics, including layout and the placement of controls in an environment where the digital design data can be displayed to show how it will look. During this time, the production engineer can validate the assembly stages of the product.

The manufacturability of the product can be evaluated and ergonomic concerns with the assembly process can be assessed in a virtual a factory environment. Design and production engineers can then to evaluate each configuration and settle on final options as it allows for the rapid development of virtual prototypes for customer design review

As application capability has broadened, augmented reality has become part of a media called mixed reality. The term has been around for a while, but it has now become more mainstream with the ability to stream digital and physical reality in a hybrid environment.

Enter holographic computing, billed as the next major technology disruption after the smartphone, where glasses, like the Microsoft HoloLens, will replace today’s flat, 2D screens. Whilst the use cases are still being defined for industrial consumption, the potential seems to be considerable. With the ability to fully manipulate a digital model and enhance it with detailed design data drawn from the PLM platform, engineers can see the design intent and specification as they view an article, either digital or real.

When the initial products are produced, as part of a review or first article inspection, the engineer can receive information such as instruction, intended measurements, material and finish, through the headset whilst interacting with the real-world object. This provides a much richer dataset than traditional first article inspection. Results can be output in report form and design changes can be tested in the mixed reality environment, prior to the commitment to new or reworked parts.

As a concept, VR has been explored and fantasised about for decades. In fact, early versions of virtual reality technology have been around for more than 20 years. It’s only in recent years have we seen the technology really take centre stage. When author William Gibson exclaimed “they did it” upon experiencing 2015’s tech, it wasn’t the first time he had tried any kind of virtual reality. However, it was the first time that virtual reality had truly fulfilled the fantasy he had written about years beforehand.

As VR technology continues to advance at a rapid pace, as well as becoming more affordable and accessible, it is likely that technology is going to take a more prominent position across all industry sectors – including product design and manufacturing.