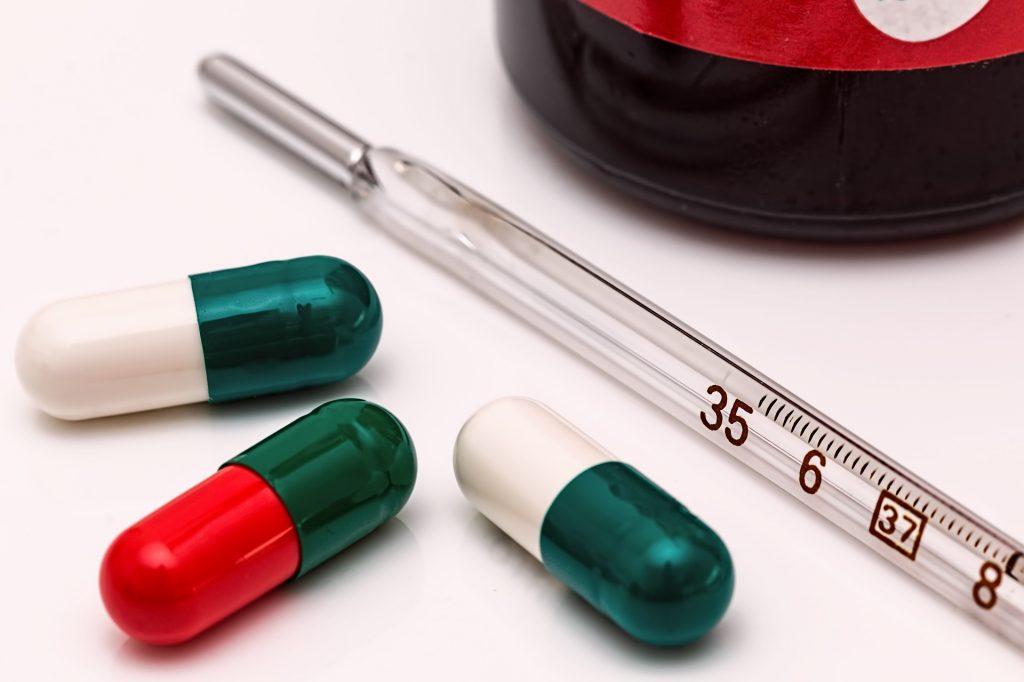 Andres oversees and manages all aspects of the customer journey and digital, brand, direct response and TV marketing for First4Lawyers, a multi-award winning legal marketing collective that provide highly vetted claims and legal enquiries to some of the UK’s most successful law firms.

Can You Call in Sick?

The aching truth: If a Brit was to fall ill or injured and out of work for a month, they would only receive 15% of their monthly wage. First4lawyers surveyed 2000 working Brits on paid sick leave and health and safety in the workplace and found that on current sick terms in the UK, long term ill or injured employees cannot afford to live.

Those that are having to take time off ill or injured for longer than four days are forced to live off statutory sick pay (SSP) of just £88.45 a week totalling around £350 a month. The average Brit’s monthly bills amount to roughly £850 leaving a deficit of £500 a month to keep up with their finances.

Because sick pay is so low in the UK, our data revealed that 65% of working Brits suffering with an illness or injury are still going into work unwell.

Almost a third of the respondents that experienced living off UK SSP admitted they were forced to ask their parents for financial help, however other turned to partners, overdrafts, and even loans to keep afloat.

Worryingly, a surprisingly high percentage of working Brits said they didn’t even know how little sick pay is and now that they do, 73% of them fear having to take time off due to severe loss of income. 81% in fact believed they received their full monthly wage if this was to happen to them when in fact that is not the case at all.

More than a third of Brits believe the UK government isn’t doing enough for working people on long term sick.

Almost half of respondents said that their employers can afford to offer more than statutory sick pay but choose not to, and an additional 60% claimed the support scheme does not pay enough to live on and indicated they would prefer a policy similar to Germany’s.

More than a third of employees said their employer would not offer support if they were to fall ill. Many say theywould rather go in work ill than approach their boss with a request for leave; and the incentive of attendance bonuses forcedemployees to work while ill, to receive a monetary reward.

What can employers do differently to support staff suffering with stress or depression?

Not only do we need to address the cultural issues that make people fear taking time off sick but action needs to be taken to review what is paid when people are genuinely ill. Employers do have the option to provide occupational sick pay (OSP) instead of SSP. This is where an organisation chooses to provide a contractual sick pay that is more generous than the legal minimum.

Other support can include schemes that give discounted gym membership, access to health care and other medical services are a great way to show that a company cares about the well-being of their staff.

Fit and healthy employees are the life-blood of business and the UK economy. Businesses shouldn’t be just thinking about whether they pay sick employees but how they can keep their staff fit and well and what they need to do to help them recover.