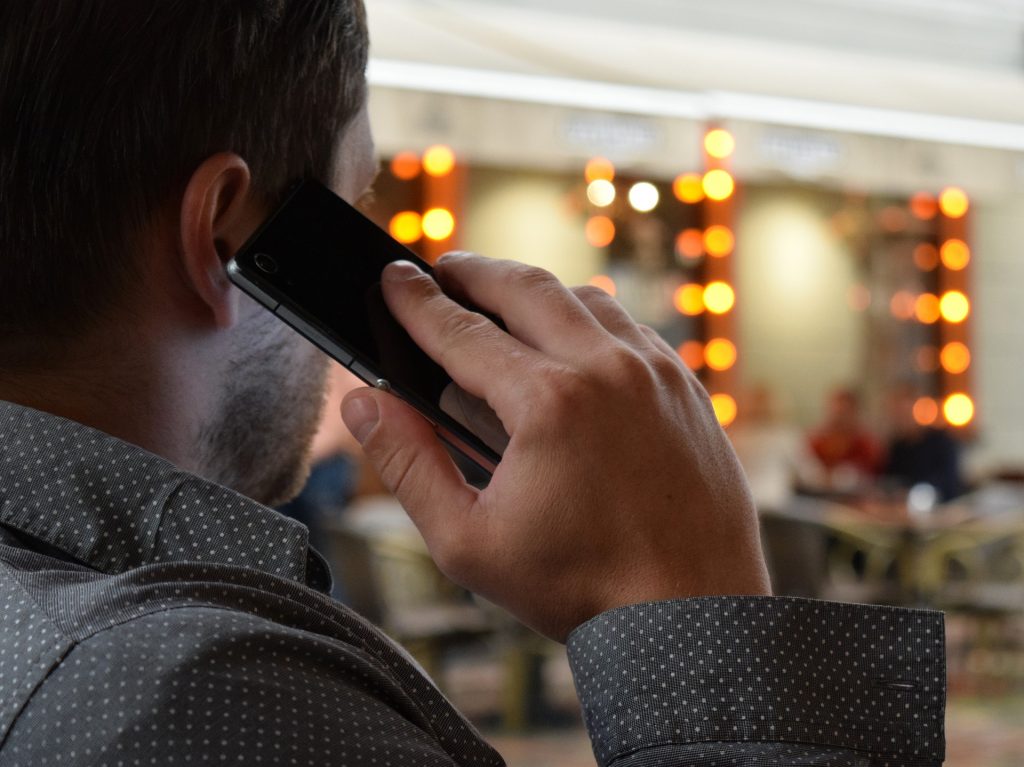 The great thing about a conference call is that you can work from anywhere you like. With a large range of low-cost international dial-in numbers, you can have a conference call with as many people around the world as you like. We offer low international rates across 15 countries. All participants pay is the cost of their own phone call which is added to their standard telecoms bill, so no hidden charges! All you have to do is simply enter your email and you receive your free PIN and you can start your conference call now.

Confessions from a Conference Call

Conference call provider Powwownow recently conducted a survey to find out what the UK actually get up to when on a conference call. The results are indeed interesting.

It also isn’t uncommon to be doing something else whilst on a conference call, the survey found. Over 48% of respondents said that they continue to work. Over 39% said that they multi-task whilst a conference call is going on. More than 25% of respondents said they browsed the internet, which coincides with the 17% that said they check social media during a call. The average amount of time spend on a call is between 11 and 15 minutes (21% said this) and the best time to have a conference call is mid-morning, according to 44% of respondents.

Women tend to be more confident over the phone, with over 20% saying this compared to 14% of men. Also supporting this, women feel more confident asking for a pay rise over conference calling (15% said this) compared to just over 10% of males.

Men are more likely to lie about their location, with over 9% saying this compared to 8% of women. Men are also more likely to be dressed casually. Compared to 12% of women, 19% of men would use personal issues as an excuse for missing a conference call.

Using the data from the survey, Powwownow created a guide for conference call etiquette, including just asking for a couple of minutes for a toilet break and making sure you’re prepared rather than making a cup of tea. No one wants to be blindsided by a question aimed at them that they can’t answer.

“Conference calling is essential in the 21st century and it allows businesses to grow effectively. We’ve created this guide of top tips for employees on what to do and not do whilst on a call.”

The Uk Employee Experience Awards 2016: Download Some Of The Best Entries!

Top 5 Tips For Getting The Recognition For Your (Team)Work

Tuesday between 9am-11am – the Most Productive Time for UK Workers