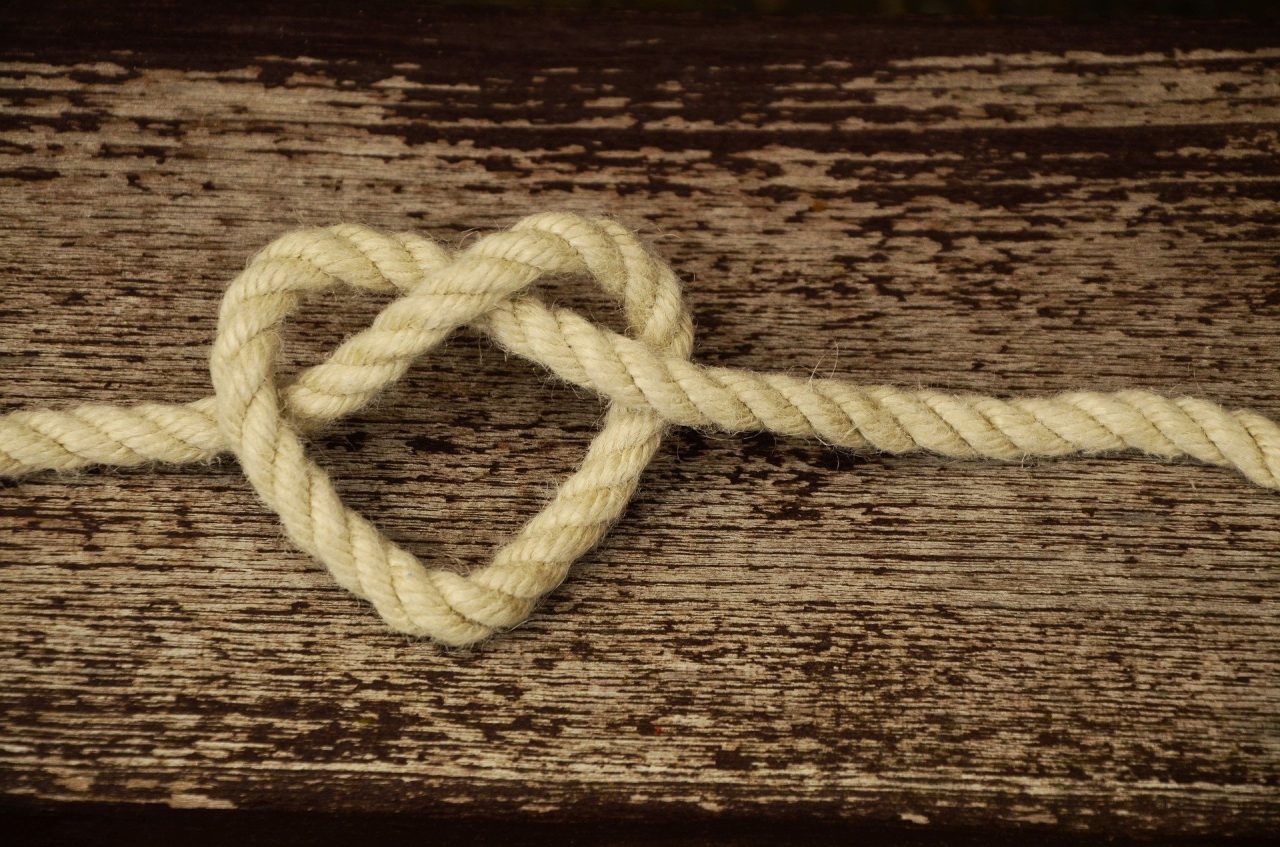 Brands are failing to engage younger generations with their loyalty programmes, according to a new whitepaper.

The research shows that 18-24s do like the idea of loyalty programmes (79 percent think they are a great way for brands and businesses to reward their customers) but problems such as not tailoring to their needs, not addressing social purpose and sustainability well, not enabling recommendation, not offering good enough value, and not being in the right digital or social channels hold loyalty programmes back.

Although rewards are still the number one thing that people consider most important in loyalty schemes (65 percent of 18-24s think rewards are important), marketers aren’t getting rewards right for 18-24s.

Relevance, value, appeal, variety, and excitement are listed as the main drivers that will build loyalty. People want to feel savvy and that they have received a better deal than their peers.

They also want to feel they have been treated, and they want to help others. Twenty-eight percent of Brits want loyalty rewards to be something that helps others, such as giving to charity or helping an environmental cause.

Charlie Hills, Managing Director and Head of Strategy at Mando-Connect said: “The report shows that, whilst the Brits are major fans of loyalty programmes, the industry is failing to engage the 18-24 year old audience.

Sam Tatam of Ogilvy UK’s Behavioural Science team believes the best way for brands to engage younger audiences is to think differently about motivation and reward.

“While the research shows discounts play an important role in driving loyalty, we shouldn’t neglect the range of psychological levers available to us,” he said.

“Relying too much on finite or rational incentives doesn’t just force tough economic decisions for brands, they also limit our creative freedom. By better understanding the additional ways of creating ‘psychological value’, arguably an infinite resource, we can work to complement these initiatives.”