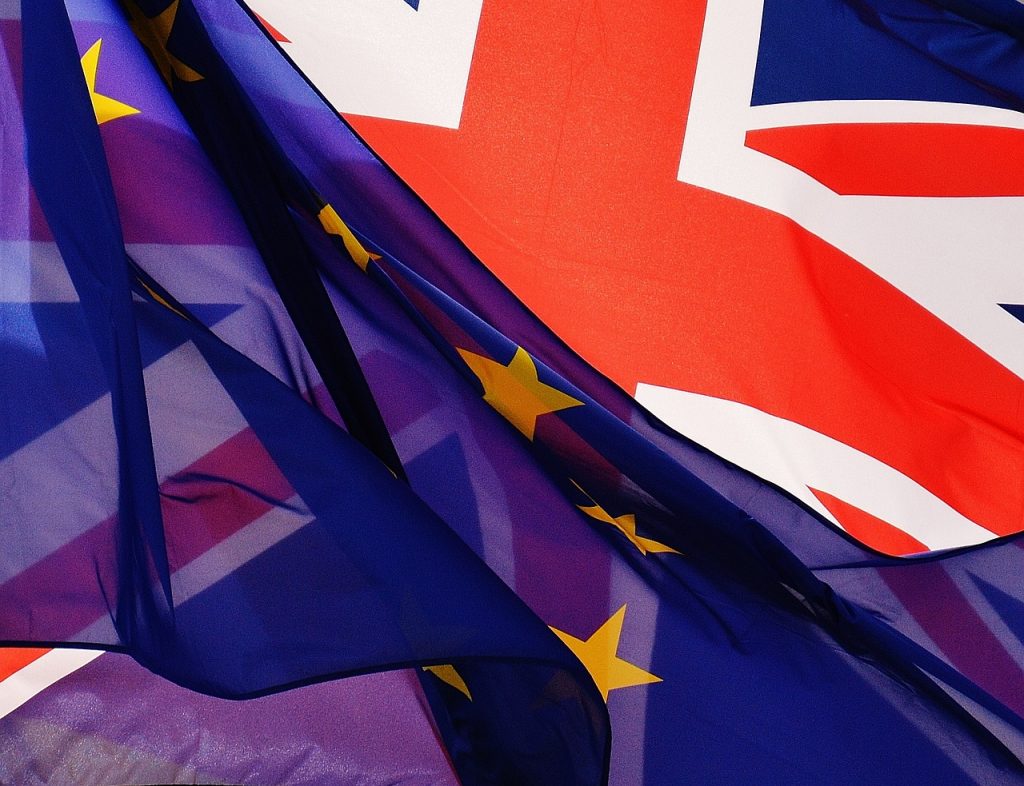 Blue Coat Systems, Inc. provides web security solutions for global enterprises and governments, protecting 15,000 organizations including over 70 percent of the global Fortune 500. Through the Blue Coat Security Platform, Blue Coat unites network, security and cloud, protecting enterprises and their users from cyber threats – whether they are on the network, on the web, in the cloud or mobile. Blue Coat was acquired by Bain Capital in March 2015.

EU Citizens – Who Do They Trust with Their Data?

Blue Coat Systems, Inc. a leading provider of advanced web security solutions for global enterprises and governments, revealed the results of an online study carried out by YouGov among 3,130 workers in various industries across Great Britain, France and Germany. Research Reveals the Trust Issues of EU Employees with Storing or Hosting Work Information in the Cloud.

Ahead of today s ‘Brexit’ poll, the research looked into workers’ levels of trust in nation states inside and outside the EU when storing or hosting work information in cloud services such as Gmail, Dropbox and Box. The results indicate European workers favour their European neighbours as guardians of their data over countries outside the EU.

Respondents from Great Britain, France and Germany were asked which countries they trusted to store or host work information safely in the cloud. With the vote on ‘Brexit’ this week and the General Data Protection Regulations (GDPR) coming into effect on 25th May 2018, the question of where cloud data is being stored or hosted is a hot topic for organisations serving the half billion citizens who currently reside in the EU.

The survey reveals that 46 percent of polled workers would trust an EU country with their work data, compared to 18 percent who would trust a non-EU country. Over one third, 36 percent, answered they would trust no particular country to safely store or host their data in the cloud.

The survey reveals younger workers have more trust in countries in the EU when it comes to storing information in the cloud, which supports the finding of other polls suggesting younger people are more likely to vote ‘stay’ in the Brexit vote. The 18-24 year-old age group was the most trusting of EU countries (55 percent), whilst workers aged 55+ trusted EU countries the least (36 percent). Older workers (55+) are less trusting in general, with 47 percent of them stating that they do not trust their cloud data to be stored in any particular country, compared to 24 percent of 18-24 year olds.((All figures, unless otherwise stated, are from YouGov Plc. Total sample size was 6,044 adults, 3,130 of whom were workers. Fieldwork was undertaken between 6th-12th May 2016. The survey was carried out online. The figures have been weighted and are representative of all adults (aged 18+) in each respective country (GB, France and Germany).))

Respondents from Great Britain favour the EU for storing data

For some, trust levels are low when it comes to safely storing cloud data in any country.

The survey revealed that the majority of EU workers polled do not trust the United States of America (USA) to store or host their data, indicating that the decisions of the European Court of Justice to strike down the Safe Harbour agreement is supported by European citizens.

“The EU regulatory landscape is set to radically change with the introduction of the GDPR legislation and this research highlights the level of distrust in countries outside the EU. Respondents prefer to keep their data within the EU, supporting new European data protection legislation. More concerning is the fact that almost half of respondents would trust any country to store their data, indicating too many employees simply don’t pay enough attention to where their work data is held. This presents a risk to enterprises, even if their employees treat where it is being hosted with little interest.”