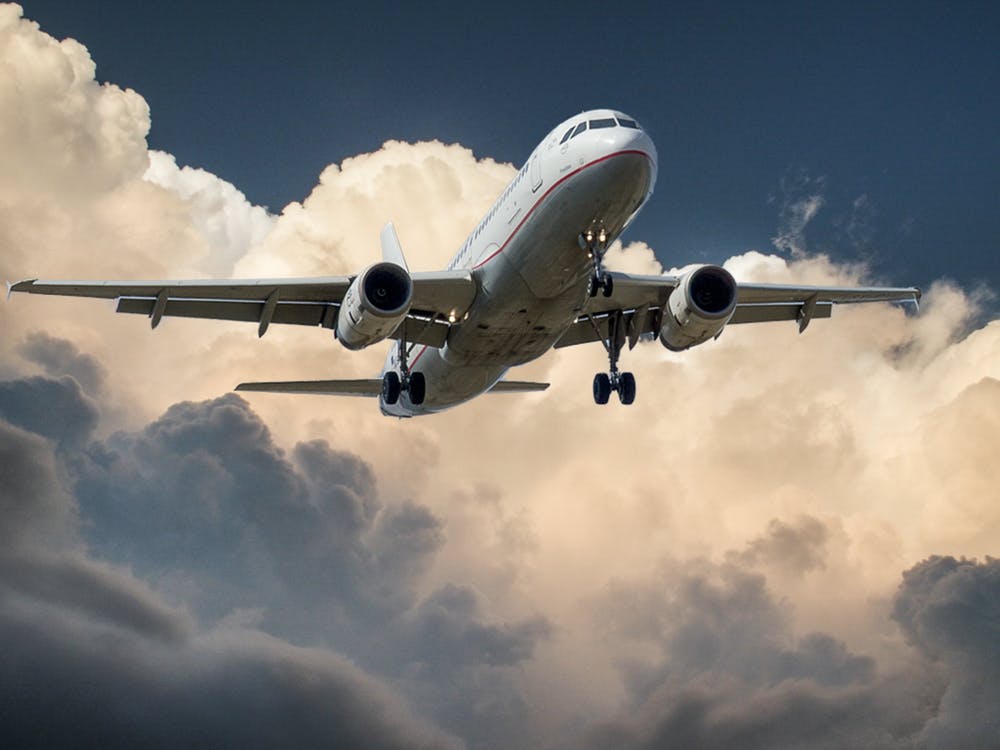 Thousands of flights were cancelled when British Airways suffered an IT failure at the start of last summer.

One of the biggest criticisms from customers was that they were unable to get hold of information, with many instead forced to rely on snippets of second-hand information from social media and live TV news broadcasts.

This was far from the first time these complaints have been made against an airline. Another example of failing to communicate with customers during times of crisis came during disruption at Palma airport. In particular with an elderly couple who, by their own admission, were not technology-savvy. They were left high and dry by their airline – which had not communicated through any channel they could access or understand.

Aviation may have been labelled the sector where customer service has deteriorated most over the last year. Yet public transport, utilities, and broadband providers were also called out in the same survey. Brands across the board must take steps to ensure they are able to communicate clearly with customers when things go wrong. But what does best practice look like? Here are three steps brands should follow to ensure great customer communication during, and after, turbulent periods:

1. Open the lines of communication

The fact that an ever-expanding sprawl of communication channels is being used by brands should make it easier to speak with customers when things go wrong. For example, during flight disruption airlines could use customer phone numbers, mobile apps, and simple announcements to contact and inform those waiting at the airport or en-route.

Once the lines of communication are open, brands should then provide regular updates. Even when there is nothing new to share, they can confirm that customers are in possession of the latest information: for instance, any helplines providing recorded information should be updated every 15 minutes. This reassures customers that they are being kept totally up to date.

2 .Be prepared to use outside help

On occasion, the required communication channels may not be available. This could be a particular problem in the case of a cyber attack, for example, as IT systems may have been turned off, either by the attacker or internally for damage limitation.

At times like these, brands need to call on outside assistance to ensure customers are kept in the loop. Communications experts specialising in text messages, such as Bulk SMS, and emails, such as SparkPost, can deliver messages to customers even when they cannot be sent directly from the brand.

This cannot just happen as an afterthought, however: brands must lay the groundwork before disaster strikes. This is for two main reasons. First, data protection rules are tightening with the introduction of GDPR, meaning that brands run the risk of increasingly serious fines and sanctions if they do not handle data in the correct way.

Handing over customer data without full knowledge of how it would be used and handled by the third party poses a significant risk. Second, to be in a position to get any message out in a timely manner, brands must ensure agreements are in place for services to be made available whenever needed. Scrambling to find assistance in the midst of a crisis will lead to a lack of options and increases the risk of making poor decisions.

3. Communicate proactively and clearly in the aftermath

Once the crisis is over, organisations need to be proactive, rather than reactive, in communicating with their customers about what went wrong. They also need to make sure they do not fall foul of legislation, so there is a fine line to tread around what information is shared.

On the other hand, the increasingly detailed data sets available mean brands can interact in a completely personalised way – using information such as what flight each customer was on to communicate exactly what happened, share an apology, and outline any potential compensation.

As an example, the elderly couple mentioned earlier on could be contacted over telephone or via letter, rather than through emails and mobile apps, to explain exactly what happened through a channel they feel comfortable using.

So, rather than sitting and letting a crisis unfold, and allowing the negative headlines to write themselves, brands should follow these three steps to ensure they are on the front foot.

By using all the communications channels available to them, using outside help where needed and communicating a clear summary once the problem has been overcome, they can feel confident they are communicating the right message, at the right time, through the right channel, to take control of the situation.