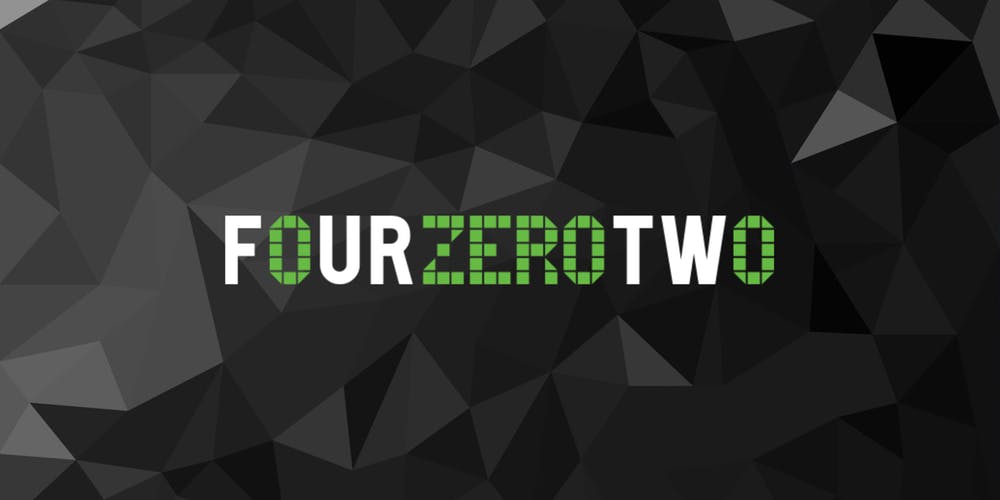 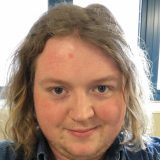 FourZeroTwo: The Disrupter set Shape the Future of Online Publishing

This week, the Customer Experience Magazine team attended the launch of FourZeroTwo, a revolutionary new product from the Future Shaping Company.

Four Two Zero hopes to disrupt the publishing industry by introducing a new rights management and payment system. In short, it allows users to pay for content as they use it.

Instead of paying for a costly year-long subscription, or being bombarded with ads when the content is ‘free’, this product looks to meet users halfway and give them another way of accessing online material.

As Richard Copland, co-founder and Managing Director, explained: “For 25 years, people have thought the internet is free. Now the technology is at a point where publishers can really monetise their content. The infrastructure has now matured, and that makes this solution possible.”

The name FourZeroTwo is a nod to the 402 error code from the early days of the web, which referred to micropayments but was considered too difficult to implement. FourZeroTwo positions itself as the solution to this longstanding problem.

Other eye-catching product features include dynamic pricing for single articles, commission for writers based on the number of purchases, refunds if the customer is dissatisfied with the content, and smart contracts to ensure the refund system is not abused.

At the launch, we also heard from Richard Bloss from ProfoMedia, who described FourZeroTwo as “the future of publishing”

Ultimately, he said: “It all comes down to the simplicity of the payment.”

For Neil Skehel, CEO of Awards International and President of Customer Experience Magazine, its significance is its potential to restore the importance of “authoritative content”.

At its most radical, FourTwoZero represents a fundamental change for online business models. Richard Copland compared this shift to the introduction of online payments in 1994, something once considered “cosmically painful” but now utterly commonplace.

Perhaps Four Zero Two is the next stage in this evolution – taking control from the advertisers and giving it back to publishers and writers.

Watch this space, it could be very exciting indeed.