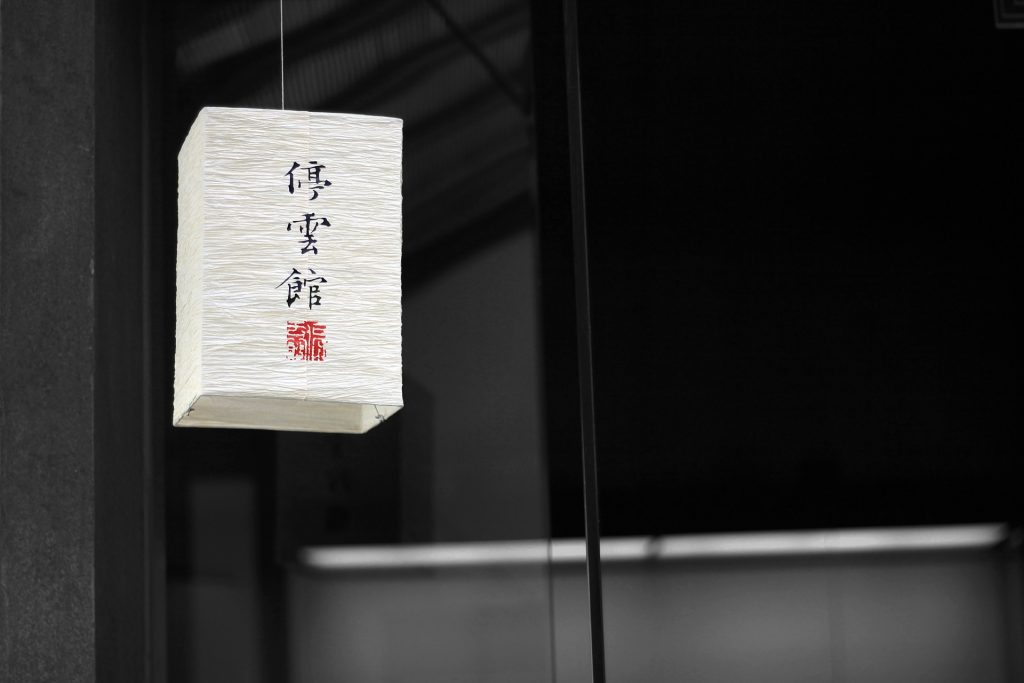 Nan Russell, Head of InMoment’s Global Centre of Excellence, discusses the impact Chinese consumers are having on the European Customer Experience.

At an iconic British rail station in the heart of London, an announcement for a train bound for a small Oxfordshire village rings out in Mandarin: 在平台的火车将停在比斯特村 (The train at Platform 5 will stop at Bicester Village)

How has a small British village become such a hub for Chinese visitors that station announcements are made in Mandarin?

Bicester Village –   home to over 130 designer outlets – has become a must-visit place for Chinese shoppers.  In fact, the village has become the UK’s second most popular destination for tourists from China, following Buckingham Palace – with three out of four Chinese tourists in the UK visiting Bicester Village.

And that volume of visitors has impacted more than rail station announcements.  In 2016, Bicester Village generated more than £2,945 in sales per sq ft year, an unprecedented figure for the retail industry, beating the level of high-spec American malls.  According to VisitBritain, on average, Chinese tourists in the UK spend over £2100 per visit, excluding spend on accommodations.

Welcome to the global purchasing power of Chinese tourists, and the impact they have on European retail.

In 2016 alone, Chinese shoppers spent $261 billion USD overseas, according to the United Nations World Tourism Organization. ‘Shopping has long been central to the outbound Chinese tourism market…McKinsey has found that 29 per cent of Chinese tourists choose their location based on shopping opportunities. The 70m Chinese who travelled abroad in 2015 devoted about a quarter of their total annual consumption to their trips, with half this being spent on shopping.’

In order to accommodate this opportunity, European retailers are fast adapting their retail models.

Unlike in the US, a majority of Chinese consumers purchase via QR codes linked to their WeChat Pay or Alipay accounts. Not only do Chinese tourists expect to pay by QR code (a long neglected technology in the West), but typically are already interacting with brands (via their WeChat app) or in the case of Alipay, through the retailer’s promotions.

Retailers in Europe are now using WeChat as a ‘cross-border marketing platform for Chinese shoppers by adopting tools like geolocation services so that customers can easily find their store, will now have the opportunity to make their experience even easier for Chinese shoppers by offering WeChat Pay’. That action goes beyond the need to integrate new payment, to continuing to engage Chinese customers when they’re back home.

In Bicester Village, the focus on Chinese tourists goes far beyond rail station announcements.  It means not only recruiting Mandarin-speaking staff, but also having an active WeChat site in Simplified Chinese to accommodate questions, interests and payment options.  Increasingly, European retailers using WeChat follow customers home to China – and continue to engage.

Impact on Listening to Customers

How retailers engage with their customers – whilst on holiday or in home markets – is a crucial part of robust Voice of the Customer programmes.  InMoment has long advocated the inclusion of Simplified Chinese as a response language in markets strongly impacted by Chinese tourists. Some clients have been surprised initially by the recommendation, for example, that a Spanish boutique fashion brand in the UAE should include Simplified Chinese feedback. Yet a large component of retail sales in the UAE are driven by Chinese tourists.

Making it easy to engage with these tourists – and demonstrating appreciation for their customs – global retailers strengthen their engagement with customers. Time and again, understanding what their Chinese tourist customers need has driven improved business results and allowed retailers to refine their offer and expand purchase behaviour. InMoment works so closely with Chinese VoC that Simplified Chinese is second only to English in usage across our client base.

And as technology expands to support that tourist retail engagement, InMoment monitors the ever-increasing opportunities for new ways to listen to customers. It is very possible that in the future, WeChat users will be able provide feedback on their experiences without ever leaving the app.