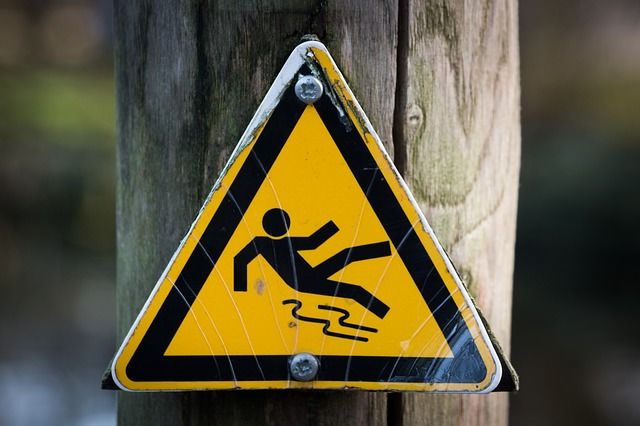 For more than half a century we’ve been a trusted guide to excellent health, safety and environmental management. We have educated millions of workers and made hundreds of thousands of workplaces safer for everyone. We do this by sharing information, supporting, advising, educating and campaigning. We are a not-for-profit. We have set out the five steps and the supporting actions we believe are essential to ensure healthy and safe work activities in our manifesto, Working Well – see: www.britsafe.org/manifesto

‘Health and Safety – What’s Next?’

The British Safety Council’s annual conference this year is highlighting key health and safety campaigns, including work-related transport, occupational health and young people at work. The conference entitled ‘Health and Safety – What’s Next?’ will be taking place on Wednesday 23 September 2015 at Dexter House in central London.

Glen Davies, Freight & Fleet Programme Manager at Transport for London (TfL), will be presenting their new ‘Safer Lorry Scheme’ which launches at the beginning of September. At present, heavy goods vehicles (HGVs/lorries) are involved in a disproportionate number of fatal collisions involving cyclists and pedestrians. In 2013, HGVs were involved in 9 out of 14 incidents leading to cyclist fatalities in London.

Glen said: “One of the Mayor and TfL’s top priorities is to reduce the number of people killed or seriously injured on London’s roads by half by 2020 and action is being taken to prioritise the safety of the most vulnerable road users: pedestrians, cyclists and motorcyclists. We know we need safe vehicles on the roads in London and elsewhere. It as much about creating the awareness across the whole supply chain – from those who need the freight to change procurement requirements, to working with vehicle manufacturers, and others. With the new Safer Lorry Scheme we are aiming to deliver a simple, quick and complete solution across all roads in London.”

The British Safety Council will also be updating members and others on their Speak Up, Stay Safe campaign, which aims to put young people and confident communication at the heart of good health and safety. Earlier in the year, the British Safety Council also pledged to support the #iwill campaign, a UK wide initiative aiming to make social action part of life for more 10 to 20 year-olds by the year 2020. This campaign, led by Patron HRH The Prince of Wales, with backing from the main political parties, is working across the voluntary, public, education and business communities to achieve the ambitious goal of enabling an additional 1.5 million young people to be active in their communities.

Matthew Holder, Head of Campaigns and Engagement at the British Safety Council who is leading on this work and presenting at the conference, said: “A barrier identified by Step Up To Serve, the charity behind the #iwill campaign, are the fears people have about health and safety. Managing health and safety risks, particularly for more hazardous kinds of activities – whether for those in paid-employment or volunteering – is crucial for success. Work doesn’t get done if people are injured or made ill. Volunteers building a festival stage or doing home visits for the elderly, can’t help communities if risks aren’t properly managed.

“The British Safety Council is able and proud to support the development a set of resources that give comfort and assurance to organisations working with young people – particularly small, grassroots organisations – that health and safety is not something to fear and that a sensible management of risks is enabling and not inhibiting.”