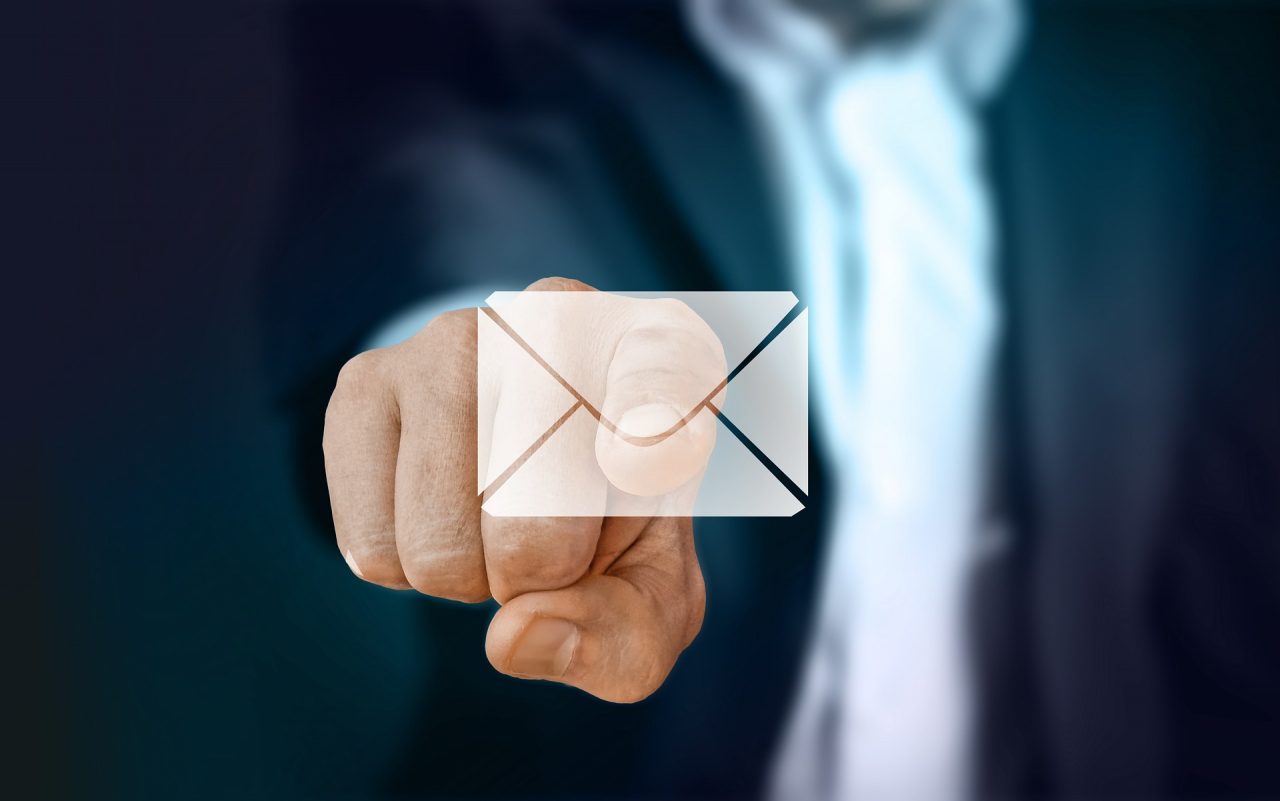 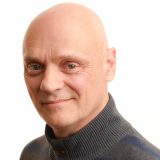 Is Your Email Costing you Customers?

As a customer, getting service in the digital age can be very trying.

Hoping that your email messages don’t end up in spam filters or disregarded, getting lost in automated telephone trees, having conversations with chat-bots, among others, leaves most people screaming for interaction with a fellow human being.

One of the most common methods for businesses to interact with their (potential) customers is through email. Have a question, complaint or request? No problem. Just email us (typically through Info@).

Despite claims of easy access and quick responses, my experiences over the past year have been anything but. I was experiencing what seemed to be a decline in customer service when dealing with organisations via email. This feeling was so significant that I decided to track my interactions over a four-month period (pre-CoVid19), just to see if what I was experiencing was real.

Here are the results.

I was seeking a local brew pub to partner on an event and sent a detailed email message to several through their respective websites. Of those contacted, only one replied. As a follow-up, I decided to personally visit two of those establishments. One of them told me they would have to discuss it with the owner and get back to me. They never did. In the end, we held the event at a local restaurant who responded to my email message the same day. It was a roaring success and they gained profile and customers.

I am a season ticket holder of a local dance company. I wanted to buy a second ticket and sent them a message asking how to do that. After four such email messages over the span of a month without a response, I tried calling.  I never received a response to my call. I also visited their office twice, hoping to catch someone there. They were closed both times (no office hours posted). I was finally able to get a response after the fifth message. I won’t be renewing with them next season.

Our company belongs to a local business association, one that we pay for a membership in and correspond with frequently. Its primary mandate relates to providing services for its business members, yet my email interactions were something less:

I finally informed an employee of the organisation of my struggles and he apologised, citing that “they had been very busy” and he would call me the next day. I never heard from him again. I doubt that our company will be renewing our membership next year.

I contacted a local company about a group gathering they were hosting that I was interested in paying to attend. I emailed them twice before getting a one-line response that did not answer my question. I tried emailing them once more but received no response. I never joined their event and they lost the sale.

I emailed a winery asking them if I could get their product in a city I would be travelling to, as I wanted to purchase a case. No response. I never purchased any of their products.

Now, let me now tell you about another example of customer service I experienced that started with an email message.

I contacted a local grocery store (national chain) to ask them why they put their high-end products in re-sealable bags with seals that don’t work. I was contacted through email the next day by the manager, who thanked me profusely, telling me that he would bring this matter to the attention of the national office and the bag producers. A short while later I received a second message saying that the concern had been brought to the attention of the bag producer and they were considering the situation. Shortly thereafter, I received a third message thanking me for helping to improve their products and would I please come down to the store to pick up a gift basket.

I was a little taken aback by their response (I just wanted them to fix their bags) but I went down to pick up the gift basket. When I got the basket, I found it filled with a variety of edible goods, each in its own bag WITH AN IMPROVED SEAL. And when I looked at their bagged sections, all of their goods were now in bags with improved seals! I will never stop shopping there.

Assessing the Quality of your Email-Based Customer Service

It still isn’t clear to me why I am experiencing so much trouble with emailed based customer service. Whatever the reason(s), it’s clear that some businesses are dropping the ball and that it is costing them dearly.

So, if you are running a business or are responsible for customer service or service design within your company, ask yourself these questions:

Attracting and retaining customers can be a challenge in a highly competitive business world. By remembering that you, too, are a customer, and taking the time to reflect on what makes you happy, can be one of the simplest and most effective ways to improve the customer service experience.