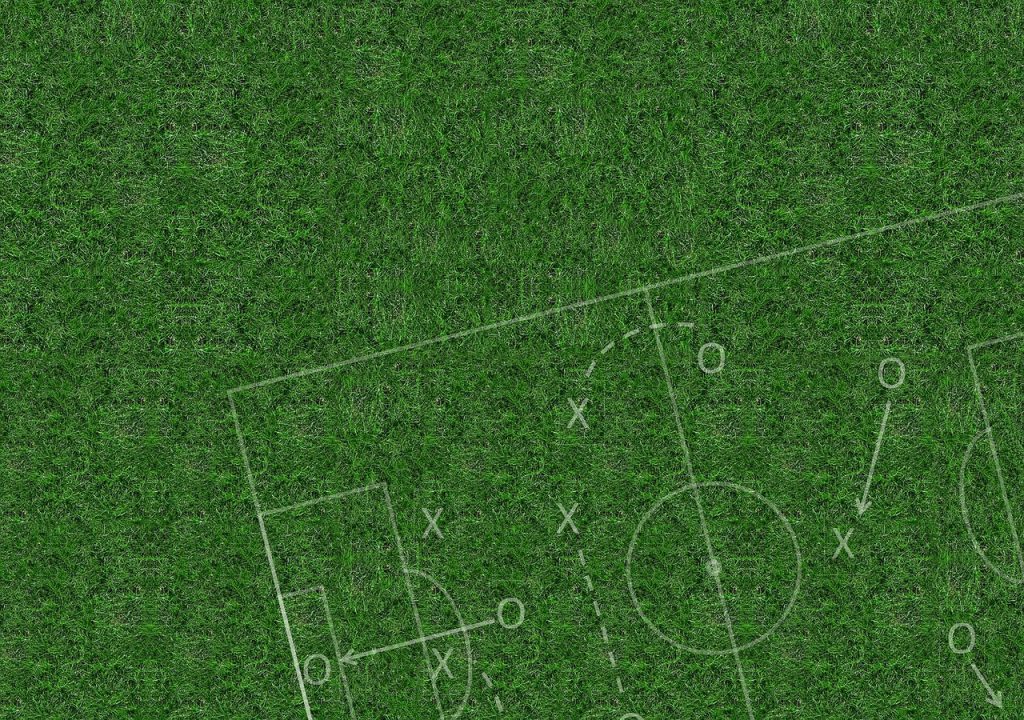 Dr Tom Wormald recently joined the Institute of Customer Service, to set up a new strategic insight consultancy that helps organisations collect and use research and data more effectively. Previously he was innovation director at research agency ICM Unlimited, leading the Future Insights team there, and before that was a strategic consultant in the UK Civil Service focusing on consultation and public engagement in policy development. His academic work explored the role of technological change in shaping public attitudes in Hungary as the country prepared to join the European Union.

What Leicester City Can Teach Us about Delivering Awesome Customer Experiences

At a time of rapid change in football, Claudio Ranieri’s recent Premier League triumph with Leicester City has captured the world’s imagination. Even my Tottenham supporting colleague is full of praise for how Ranieri defied expectations and delivered stunning success for a fraction of what other clubs invested. Amid the blanket coverage, one piece of coverage got me thinking about how Ranieri’s approach could help those considering data and insight innovations in customer service.

Although the most recent UKCSI show things moving in the right direction, many organisations still feel they should be doing more with the ever-increasing amount of data they hold. Whether winning the Premier League or making your customers happy, Leicester’s story reminds us, it’s not what you know that matters, it’s how you use it.

Rather than investing heavily in making big changes, Ranieri’s first priority when he arrived at Leicester was to evaluate the coaches and sports scientists already there. Building on the resources available in this way allowed him to develop a unique playing style and fitness regime for Leicester, creating a team of giant-killers by adding only what was needed to bring the best out of what he already had.

Without a large playing squad, it is no accident that Leicester City fielded an unchanged team more often than any other club this season. Other managers invest in nutritionists, physiotherapists, psychologists or data analysts to keep players fit and deliver improved performance on the pitch, but despite the hype, it was not the beetroot juice or cryotherapy ice chamber that aided rapid recovery after games at Leicester, it was how Ranieri got all the different experts and their specialist techniques working together.

By aligning these different specialisms, Ranieri was able to apply their information in a more strategic way. Sports scientists provided physical performance data from GPS vests worn in training. Coaches reported on football performance. Players completed regular short surveys on diet and sleeping patterns. And when a fitness issue was reported, it could be identified and solved long before it impacted on the team through the combination of rich data sources.

Ranieri’s impressive achievement in winning the Premier League shows customer experience leaders what can be achieved if they gather and apply insight in the right way. Despite the temptation amid the bewildering array of new potential approaches to customer insight, the greatest return on investment actually comes from doing less not more, by starting with a careful review of how any additions will build on existing strengths.

What really matters is ensuring that the organisation is structured to allow research, social media or data analytics to complement each other, making a bigger contribution together than would have been possible alone.

Research on customer lifestyles adds value to data on shifting sales patterns, rather than being seen as a separate, disconnected source. The spontaneous views of frontline staff complement the wider market research and analytics programme. By finding new ways to combine different sources, new truths and new thinking can be uncovered.

So it is not a question of collecting or analysing more information in pursuit of the ‘killer insight’. Rather, success will come from the dogged pursuit of understanding what already exists, aligning different skillsets to maximise their effectiveness, and bringing together the right sources of information around the common goal of delighting customers.