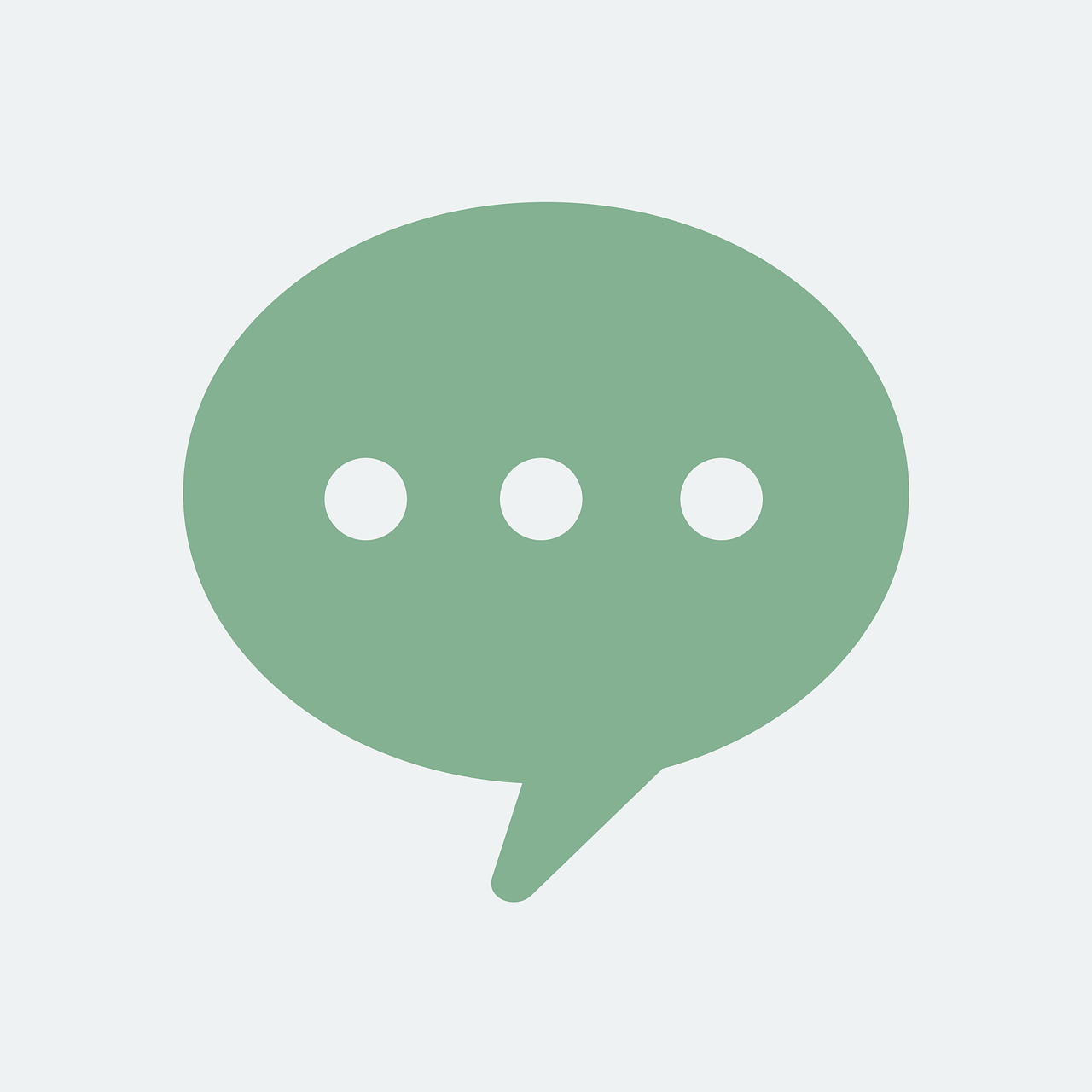 JD Hildebrand is an experienced writer and content creator with a diverse background in print and digital magazine publication.

Be available when your customer wants attention, whenever and however that may be. That’s the takeaway from NICE InContact’s 2018 CX Transformation Benchmark study.

The report is available for download from London-based NICE inContact, maker of the cloud-architected contact-center software package CXone. NICE InContact surveyed more than 2,400 consumers in the UK, Australia, and the United States regarding usage and satisfaction rates for different CX channels.

Email, at 33 percent, lacks the immediacy that customers crave, and phone calls to automated systems rank even lower. Only 17 percent rated their satisfaction with automated phone systems at nine or 10 on a 10-point scale.

The conclusion, NICE InContact reports, is that customers prefer live interaction with agents who can answer questions and resolve problems. Email and menu-based phone systems are perceived as slow and indirect. They lack the sense of immediacy and urgency that consumers have come to expect.

The data suggests an action plan for UK companies. UK customers reported that 35 percent of their contact with company agents took place via email and only 10 percent via the higher-rated text-messaging channel. To boost customer satisfaction, replace email, website forms, and phone systems with communication channels that allow customers to communicate with the company’s agents directly and immediately.

Although mobile apps are not as widely used as other company-to-customer communications media, they receive the highest NPS rating in NICE inContact’s survey: +25. Online chats rate second with +16 and phone calls rate +9. Email is the lowest-rated agent-assisted channel at -15, and automated phone systems score a dismal -43.

In the future, 24/7 customer support may be offered by AI-based virtual agents that communicate online or over the phone. AI has shown a lot of progress in academic labs and in pilot projects throughout the UK and elsewhere.

That progress has not yet resulted in real-world success, however. The survey reveals that only eight percent of UK customers identify AI-based automated virtual assistants their first, second, or third choice for interacting with a company – compared to 61 percent for plain old telephone calls. Nine out of 10 consumers said they would prefer to talk to live agents rather than chatbots or virtual assistants.