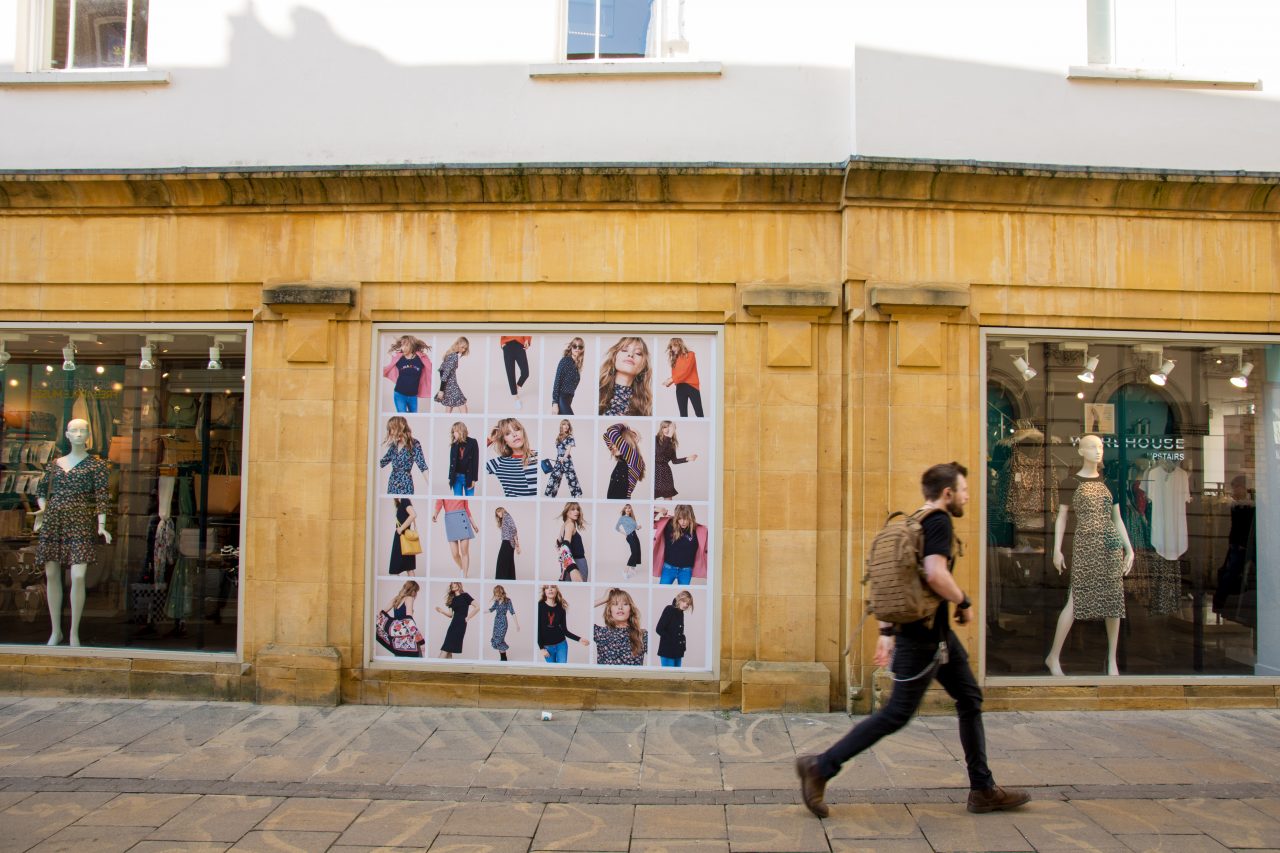 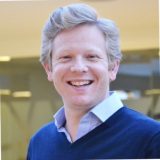 While independent retailers are struggling, household names are also feeling the pressure, shuttering at an unsettling rate. In fact, according to the British Retail Consortium, the number of empty shops in town centres is at its highest level since 2015, with over 10 percent of shops currently left vacant. This is only four percent lower than the figure of 14 percent a decade ago, which was recorded right after the 2008 global financial crisis.

The latest victims, Karen Millen and Coast, have continued the unfortunate demise of the high street, but the suffering extends past traditional high street retail. Bookmaker William Hill is closing 700 stores and axing 4500 jobs, indicating that the high street isn’t just taking a hit within the retail industry. As customers have flocked to quicker and more convenient online options, the traditional high street has struggled to retain a distinct role in customers’ lives. This has had an undeniable impact on what was once the beating heart of many city centres and local communities.

If the high street is to regain its former status, it has to focus on the needs of today’s consumers and put Customer Experience first as a way to differentiate itself. While this may sound obvious, right now this isn’t being done. Nowadays, customers want more than just products; they also crave an experience to go alongside the products – one that can only be facilitated in a physical environment. By differentiating on customer service and experience, retailers can reinforce their business, growing loyalty and driving continued engagement from their customers.

Microsoft, for example, recently opened their first European store in London. The three-storey shop on the corner of Oxford Circus has a gaming lounge, a learning theatre, and a dedicated business area. The store has multiple zones to cater to their customers’ needs, allowing them to immerse themselves in their latest innovations, and engage with them on a deeper and more personal level.

In order for the high street’s turnaround to be successful, all stakeholders must commit to a single vision for the high street, rather than sole responsibility falling on one party. This task won’t be easy, so it requires retailers alongside landlords and local councils to work together to make the high street an exciting and rewarding place to visit.

To make a change, each stakeholder has to play their part. Keeping Customer Experience at its core, local councils and authorities can focus on basic issues like improved transport links and free parking. Likewise, retailers themselves need to completely rethink the in-store experience. They can’t focus on only one channel – they must consider their physical, digital, and social presence and bring these elements together. By doing this, they can create a single experience of their brand, regardless of channel.

There’s no doubt that the solution to this transformation won’t be quick. However, listening to each stakeholder’s opinions and insights is critical. Failing to address fundamental issues or respond to areas of opportunity will contribute further to the high street’s demise. Such has been seen in Lowestoft, where expensive parking had a notable impact on footfall – resulting in numerous store closures.

Luckily, there are some British high streets that are leading the way and starting this transformation. Doncaster Council, for example, has prioritised the future development of the high street and acknowledged that it needs to be an experience destination. Doncaster Council plans to consolidate the quality of retail offerings in an area identified as their ‘Retail Core’. In turn, they will free up nearby areas where shop vacancy rates are higher, redeveloping and giving them a new identity within the city. It’s time that other councils around the country follow their lead and respond to local retail trends.

Kicking off a transformation is daunting, but starting with small changes can make a real difference – provided it doesn’t just stop there. Valitor’s recent research on the After Payment Emotional Experience (APEX) discovered that more than half (54 percent) of consumers expect at least a basic level of care after making a purchase.

Undeniably, returns are one of the main elements of the after-care experience. Their importance was highlighted again by almost two thirds (60 percent) of shoppers who claimed they wouldn’t shop with a retailer if there were any issues returning a product. With almost one in four (38 percent) consumers wanting to return items to a store, retailers must look at adapting their stores to facilitate an improved returns experience. Addressing such issues will make a retailer stand out from their competitors on the high street, helping them thrive in these difficult times.

Ultimately, resurrecting the high street comes down to a number of stakeholders, who must be willing to work cooperatively. The question is, will they commit to put the interests of the consumers first? Retailers have to spark the changes to the high street, rather than simply wait for them to happen. Focusing on issues such as returns policies and perfecting the approach to this is an ideal way to encourage modern consumers to visit in-store.

The future for bricks and mortar stores doesn’t have to be bleak, but it’s crucial that we commit to a single consumer-led omni-channel vision of the high street to turn the situation around.