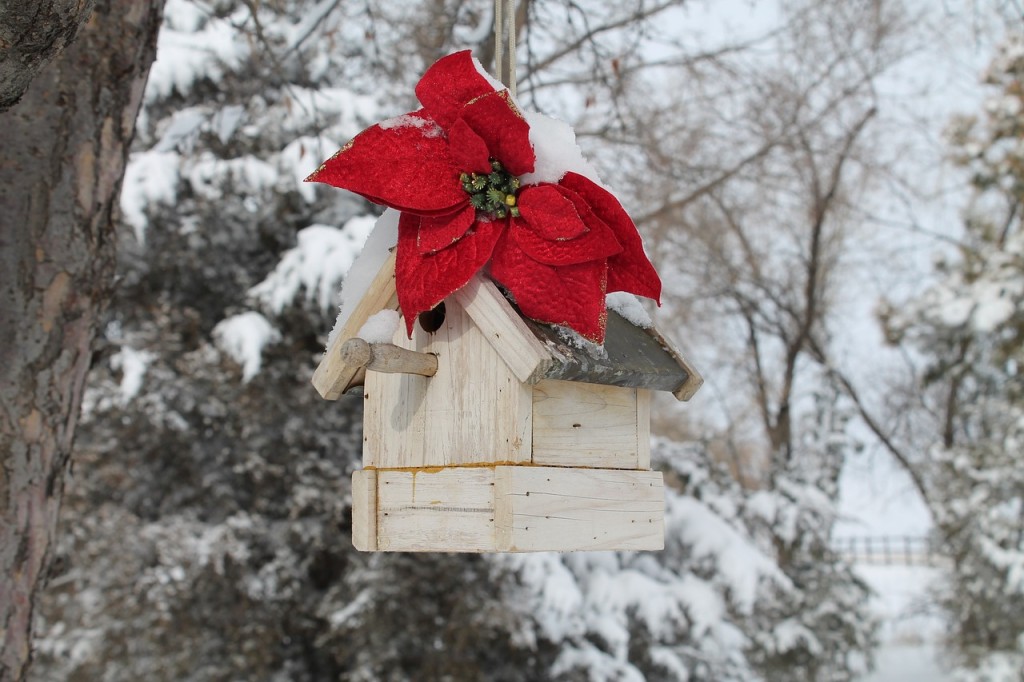 Barclaycard, part of Barclays Bank PLC, is a leading global payment business that helps consumers, retailers and businesses to make and take payments flexibly, and to access short-term credit and point-of-sale finance. In 2015 we processed over £250bn in transactions globally. Barclaycard is a pioneer of new forms of payment and is at the forefront of developing viable contactless and mobile payment schemes for today and cutting-edge forms of payment for the future. We also partner with a wide range of organisations across the globe to offer their customers or members payment options and credit.

Despite the fact that seasonal spending using contactless is expected to be almost three times higher this year than last (Barclaycard contactless spending data ), many merchants could be missing out on valuable sales by failing to offer the option of contactless payment at the checkout, new research from Barclaycard has revealed (An online survey of 305 retail business owners aged 18+ was conducted between 25th and 27th August 2015. A separate online survey of 2,003 UK adults aged 18+ was also carried out between 25th and 27th August 2015. Results have been weighted to nationally representative criteria. All research was conducted by Opinium Research).

The study found that just one in three merchants (34 per cent) currently accept contactless, despite this now being the preferred payment method for almost half (48 per cent) of consumers. Year on year increase in the rise of contactless transactions is anticipated to hit 159 per cent by the end of 2015. However, merchants who would not consider adopting contactless payments cited reasons such as it not being necessary (36 per cent) or not believing it has any benefits (29 per cent).

Yet this could be resulting in a loss of custom, as 45 per cent of shoppers think all merchants should now accept ‘touch and go’ payments and 19 per cent feel annoyed if they can’t pay using the technology.

Merchants who accept contactless say it helps them to keep up with their competitors (85 per cent) and that it offers a benefit to their customers who find contactless more convenient (79 per cent).

Supermarkets have led the charge in the adoption of new payment technology and are set to benefit further from the recent transaction limit increase as customers stock up on essentials for Christmas season. Almost a third (29 per cent) of all contactless transactions are already made in supermarkets (Barclaycard data, July 2015), and with the contactless limit recently increasing from £20 to £30, this means the average cost of a basket of goods – £25 (The average supermarket transaction value is currently around £25, according to the UK Cards Association, September 2015) – can now been covered in a single contactless transaction.

In Waitrose stores across the country, contactless use has rocketed, resulting in a 149 per cent jump in volumes in 12 months (Data relates to the period comparing July 2014 to July 2015.) alongside a 20 per cent surge since the limit increase rose to £30 in September. Customer satisfaction scores at the retail businesses have also increased since the introduction of contactless. Waitrose anticipates scores will improve further, as more shoppers benefit from being able to pay quickly and easily using their contactless card or device.

Although more than half of all merchants were unaware of the contactless limit rising to £30 (54 per cent), nearly two thirds of those who accept contactless (61 per cent) said that this would be good for their business development. They cite key benefits such as the ability to serve more customers during busy periods (68 per cent), reducing queues at tills (65 per cent) and giving customers a better in-store experience (54 per cent). In response to the limit increase, 35 per cent of merchants who don’t currently accept contactless said they would consider introducing contactless payments, whilst over half of consumers (57 per cent) believe this would encourage them to make more contactless payments.

A third (33 per cent) of consumers are using less cash than they did a year ago, with 58 per cent of merchants noting that customers are also using mobiles and wearable devices more often to pay for goods and services. This indicates that newer payment methods such as Barclaycard’s recently launched bPay wearable devices – which include a wristband, fob and a sticker and can be used to make contactless payments at more than 300,000 terminals across the UK – are set to become a firm fixture in the payments ecosystem.

“Shopping habits are changing and for many consumers the ‘weekly shop’ is now a thing of the past. Our customers are making more trips to stores but buying less each time so contactless payments fit in with the demand for an easier, quicker shopping experience. We are committed to offering a range of payment options to suit individual needs, and customers have come to value contactless, recognising it as a convenient method of payment. The limit increase is undoubtedly good news for the millions of shoppers who visit our stores each week.”

In September, Barclaycard announced it will become the first financial services brand to launch high value payments on Android devices by expanding the functionality of its mobile app next year to include contactless mobile payments. Barclaycard customers using this new feature will be able to make contactless payments for transactions up to £30, and for the first time, will also be able to make high-value contactless payments of up to £100 by entering their PIN on their mobile device.

In another UK market-first, Barclaycard is introducing its ‘instant card replacement’ feature to Android users. This will enable customers to have a lost or stolen card replaced immediately on their mobile phone via the Barclaycard app. Customers simply report their card as lost, stolen or damaged by calling the contact centre for free from the app and the virtual replacement card will be instantly downloaded to the app and can be used immediately. A plastic card replacement will then follow in the post.

“Brits are renowned for being fast adopters of new technologies that make their lives easier; you only need to look at the fact that contactless spending has tripled in the last year to see that. In the fifty years that we’ve been in business, we’ve played a key role in supporting the development of many new payment innovations – from introducing the first credit card to the UK, to launching Chip & PIN, Contactless and wearable payment devices. And our data indicates that consumer appetite for new ways to pay is only set to continue, particularly with the upcoming launch of high value payments.

“There is still work to be done, however, to encourage retailers to see the benefits of accepting contactless and new and emerging payment types – a move which in an increasingly competitive marketplace is vital to help businesses attract new customers and retain existing ones.”