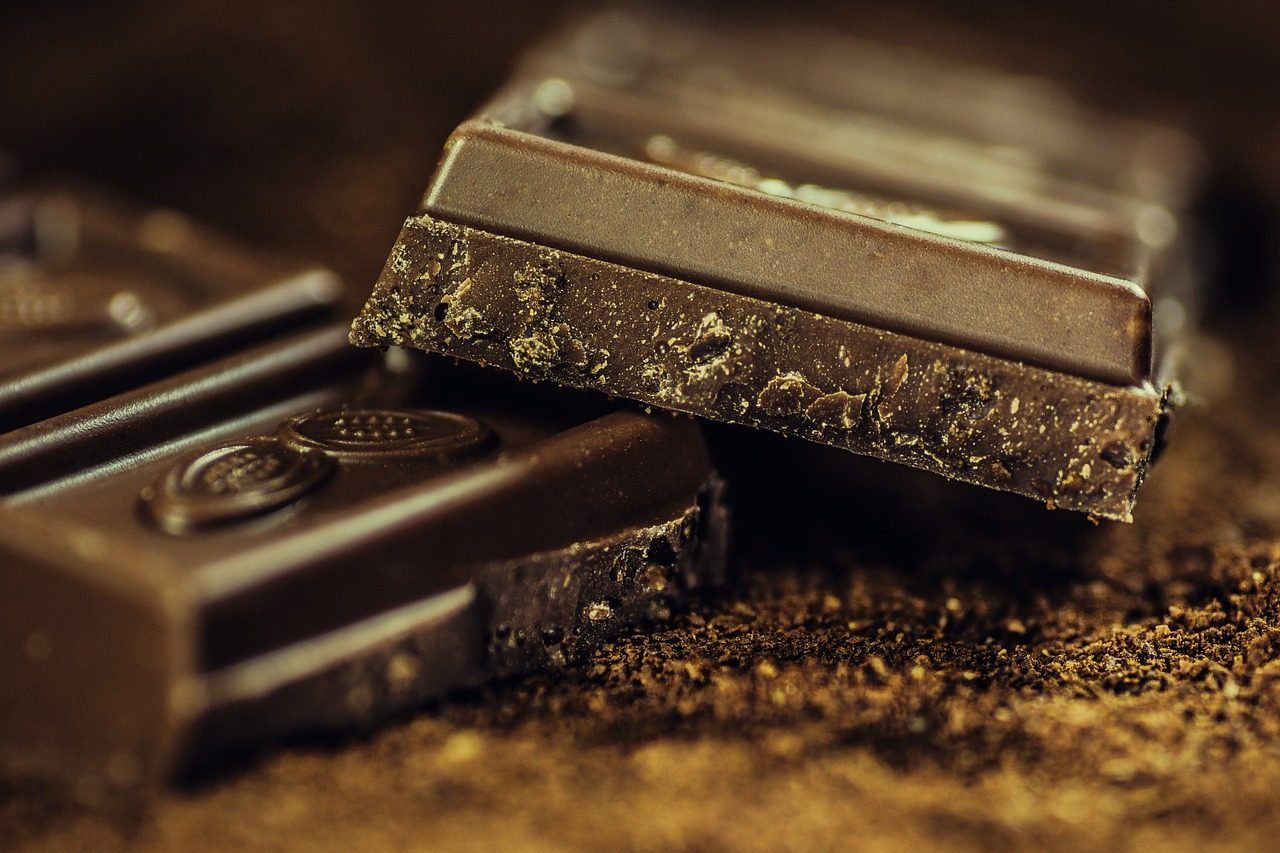 Scientists have found that offering employees chocolate could be the key to increased workplace productivity.

Oxytocin is produced when people are in happy relationships and is linked to reducing anxiety and stress. A study conducted by the Social Market Foundation proved that employees who were happy reported a 12 percent increase in productivity alone.

The research at London Metropolitan University was conducted to see if receiving gifts can induce higher levels of oxytocin, leading to increased employee efficiency and morale

They split 30 volunteers into three groups to receive a gift of flowers, chocolate, or water. They took saliva samples before the gift arrived, 10 minutes after delivery, and finally 40 minutes after receiving the gift. After the gifting, the saliva samples were tested to detect any changes in hormone levels, including those that are normally associated with love.

Higher levels of oxytocin were detected amongst those receiving chocolates and flowers, while those gifted with water saw the least change.

Dr Fairbrother said: “Participants in the study were selected randomly (only their age, gender, and date of birth was recorded), in order to maintain anonymity in compliance with data protection and the Human Tissue Authority.

“Interestingly, the results show that there was a significant increase in oxytocin after receipt of any gift. Furthermore, within this small group, the effect of the more desirable gifts, such as chocolate and flowers, was more pronounced, with chocolate being marginally on top. This is not surprising since chocolate induces feelings of wellbeing, including an oxytocin response when eaten, thus anticipation is likely to provoke a similar (if smaller) response.”