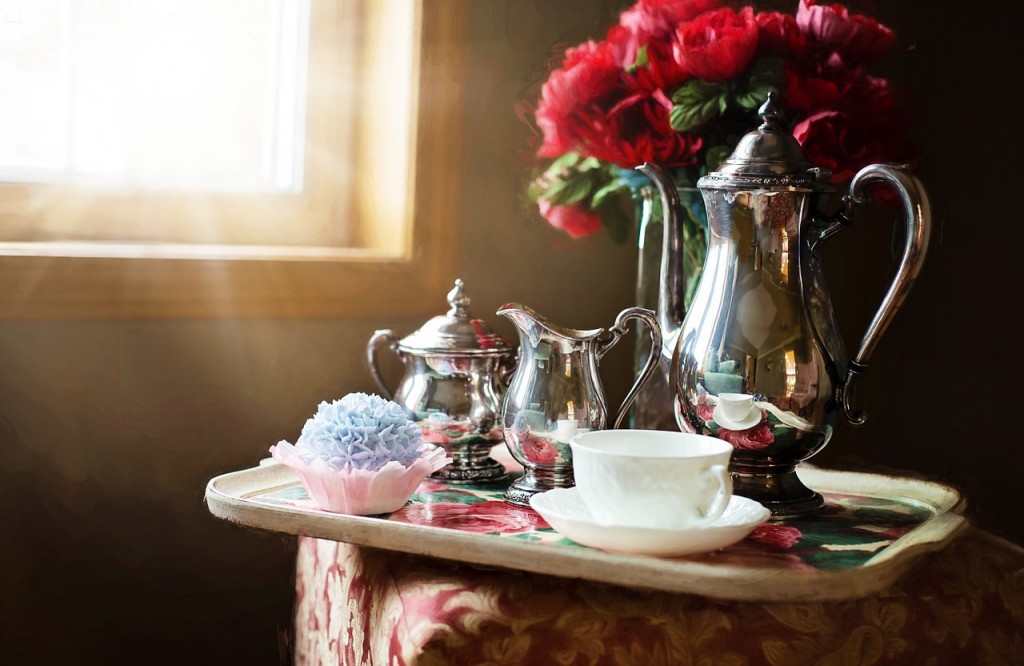 Pocket App, the UK’s largest independent app developer has won a silver award in the Charity/Not For Profit category of the UK Digital Experience Awards 2015 for their My Poppy project

Created to recognise and celebrate the delivery of an exceptional customer experience through digital media channels, the awards event is a vehicle for sharing best practice, and promoting continuous improvement, learning and personal development. The awards are proud to have Usability 24/7 as sponsor and Customer Experience Magazine as media partner.

Pocket App has won the award for its ‘My Poppy’ project. Designed and developed in just three weeks to be the digital face of the annual Poppy Appeal campaign, My Poppy allows users to make a charitable donation to the Royal British Legion via a new mobile app. Traditionally, the only way to buy a poppy was in shops or from volunteers, and so the app is offering supporters the ability to make a digital donation for the first time, expanding the potential target audience and opening up a new method of receiving wider donations than in recent years. My Poppy has proved to be a great success, achieving over 30,000 downloads and raising over £60,000 in the space of just a week when unveiled for the 2014 Poppy Appeal campaign.

The winners of the awards were selected by a panel of independent judges made up of digital and customer experience professionals. The finalists made their presentations to the judges in the morning, and the winners were announced over a celebratory lunch in the afternoon.

Paul Swaddle, CEO of Pocket App, who attended the Awards to present the project to the judges, commented on receiving the Charity/Not For Profit award,

“We are thrilled that My Poppy has received this prestigious award. At its core, this project was about raising awareness of a very worthy cause, opening up a brand new channel for receiving donations and keeping the Poppy Appeal alive and relevant to the mobile generation. The need for digital transformation to boost donations and maximise the efficiency of daily operations is currently affecting the charity sector in a big way, and we are hugely proud of the success that My Poppy has had in modernising the Royal British Legion’s campaign.”

Congratulating the winners, Neil Copping, Managing Director of Awards International, said: “We are truly inspired by all the best practice showcased at the UK Digital Experience Awards. We have seen many outstanding examples from companies who are doing truly amazing things in digital customer experience and as a result have reaped the benefits in terms of business growth and customer engagement. Today gave us the opportunity to acknowledge those companies and celebrate with both the finalists and the winners.”

Visit: http://d-x-a.co.uk/winners-and-finalists/for the full list of winners and finalists.
During 2015, Awards International has raised over £12,000 for its chosen charity Barnardo’s, via raffles, auctions and generous donations.