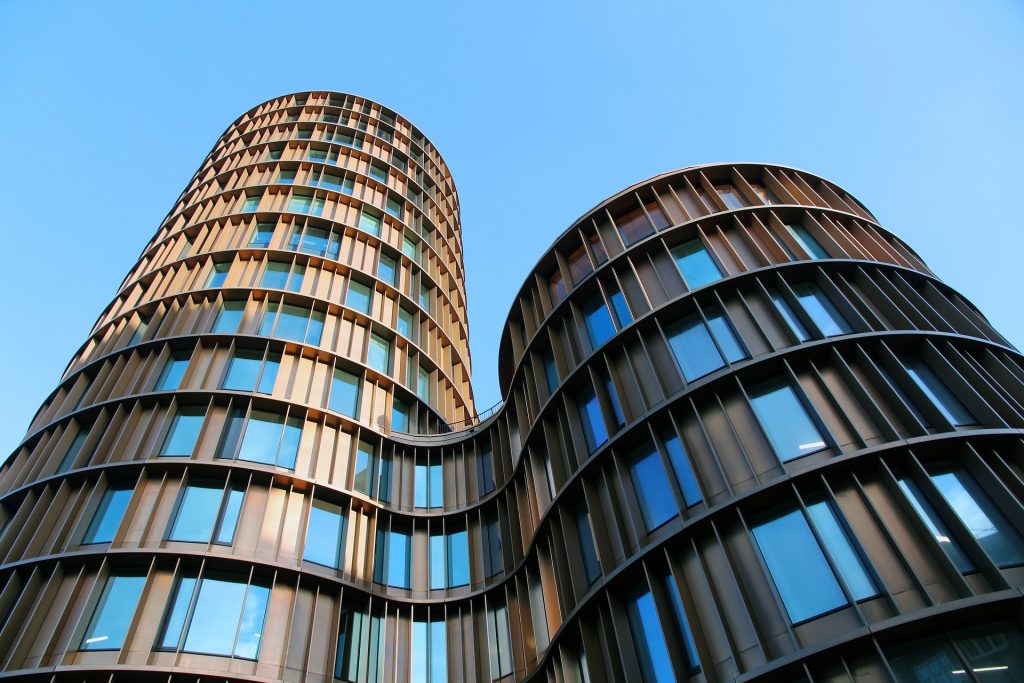 If you know anything about Royston Guest, if you have had any experience with him or his programs, you know one thing above all else; he delivers. His sessions, focusing on business growth and personal transformation, are a game changing, transformational experience and his energy and enthusiasm is contagious. Royston is passionate to make a real tangible difference: • Author of business growth book, Built to Grow a proven time-tested model to unlock real business potential full of strategies, tools and ideas. • CEO of Pti Worldwide, a Global Consultancy and People Development Business spanning over two decades, clients in 27 countries, helping tens of thousands of businesses across a multitude of sectors, enterprises, and governments. • Founder of livingyourfuture™ the ‘go-to’ place for personal transformation & growth. • Accomplished Business Strategists, Executive Coach and Facilitator with a proven track record for delivering business growth. • Acclaimed world renowned Conference Speaker for more than 10 years, speaking at 110 events last year alone, inspiring over 30,000 people • Active Business Growth Blogger regularly featured in print, online and on radio including BBC Radio, The Guardian, Mail Online, fresh business thinking.com plus many more Known as a passionate results-driven speaker, Royston challenges the status quo and inspires others to take action. His passion is to understand the human potential; helping business owners, leaders and entrepreneurs deliver accelerated, sustained and profitable business growth. You can follow Royston on Facebook or Instagram. Connect with him on LinkedIn or check out his weekly blog.

What Does It Take to Build a Great Business?

Why do some businesses thrive in uncertainty, even chaos, and others don’t?

When buffeted by turbulent events and prevailing head winds, or hit by big, fast-moving forces that they can neither predict nor control, what distinguishes those businesses who perform exceptionally well from those who underperform or worse, go under?

And yet, if you had invested £10,000 in Southwest Airlines on December 31st 1972 (when it was a tiny airline with just 3 planes – barely reaching breakeven and besieged by larger airlines out to kill the fledgling), your £10,000 would have grown to nearly £12 million by now…giving you a return of 63 times the general stock market!

A better performance than Wal-Mart, General Electric, and Walt Disney! Why did Southwest Airlines overcome the odds? How did it accomplish its world beating performance when other airlines fell away?

Was it down to:

Perhaps a combination of these factors were at play. However, one factor stood out head and shoulders above the rest – disciplined execution.

World class businesses and organizations are relentless in their focus and quest for disciplined execution. They find out what works, and then replicate it!

They don’t overreact to events, they don’t knee jerk, they don’t succumb to the herd. They don’t leap for alluring but irrelevant opportunities which can detract them from their core focus and specialism.

World class businesses and organizations are capable of immense perseverance and unyielding in their standards and disciplines. They constantly push themselves to find better and faster ways to merge the present with the future, and realise their goals.

They understand the ‘Law of Diminishing Intent’ and make sure it doesn’t happen to them. What is this law?

It’s simply… the longer you wait to implement a new idea or strategy, the less enthusiasm you will have for it. You’ve probably had that feeling of rushing out of a seminar or training course, full of great ideas.

But then (and here comes the but)…

…The demands of the day compete for our attention, and all of our good intentions and personal promises for change get pushed to the wayside. And the longer we put them off, the lower the probability we will ever actually fulfill them.

You can spend an eternity creating the best strategy in the world and on paper you should be a phenomenal business, however you fall down on disciplined execution.

I’ve seen so many businesses achieve accelerated growth, but delivering sustained and profitable growth requires a whole new set of skills and disciplines. It requires focus, it requires rigour, and it requires boundless levels of energy, commitment, and resilience. Perhaps most importantly it requires alignment of all individuals behind a common purpose and ambition.

So the underlying message; become disciplined in disciplined execution on your strategy and ideas before they die a quick death, burying your future goals and vision with them.  What are you going to do today? Tomorrow? Next week? Next month? Master the art and the science of disciplined execution in your business and your accelerated, sustained and profitable business growth will be inevitable.