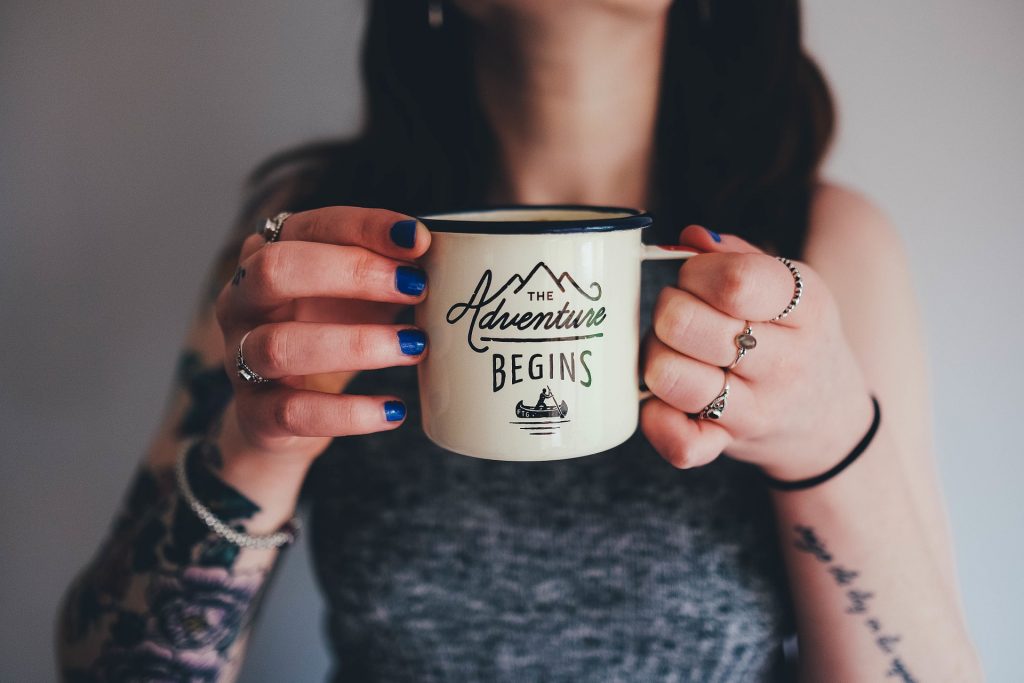 A trusted partner to thousands of companies across the UK, Direct365 provides a wide array of business services, ranging from pest control and fire extinguishers to comprehensive facilities and building maintenance.

Are Tattoos at the Office Still Taboo?

65% of Britons don’t believe tattoos are a reflection of someone’s personality – But are recruiters becoming more relaxed with their own views?

65% of the UK believe that a person’s visible tattoos should not be a held against them when going for a job interview, a new study has shown.

The research, carried out by facilities management providers Direct365, has shown that most of the British public do not feel visible tattoos should have any bearing on whether or not a candidate is successful in a job application.

The study discovered that women were most in favour of removing the stigma that has traditionally surrounded tattoos within the workplace (73%). This was compared with 62% of men.

Perhaps unsurprisingly, those aged between 18 and 24 (77%) were the most likely to say that tattoos shouldn’t affect a person’s ability to secure a job.

According to YouGov survey data from 2015, almost one in five people in Britain have had a tattoo of some description.

One of the biggest problems is that, as far as employment law is concerned, tattoos are still very much a grey area. As this piece suggests, it’s still very much down to the employer’s discretion whether they hire somebody based on their body ink, but there is a growing belief that it should be illegal for employers to discriminate against candidates who have visible tattoos.

Phil Turner, Head of Digital at Direct365, said it’s an intriguing debate that looks set to rumble on as body art continues to become more popular.

“Whilst tattoos are consistently becoming more and more popular, I still believe that people who have them (particularly visible ones) are perceived differently in the workplace to a certain extent,“ he commented.

“I can understand that some employers, especially those that work closely with the public and/or high-profile clients, may be against the idea of recruiting someone with visible tattoos.

“However, in modern Britain, there’s a growing argument that it should not matter about a candidate’s appearance. Whether or not they’re hired should be purely based on their skillset, what they can bring to role and how they fit in with the company’s ethos.”