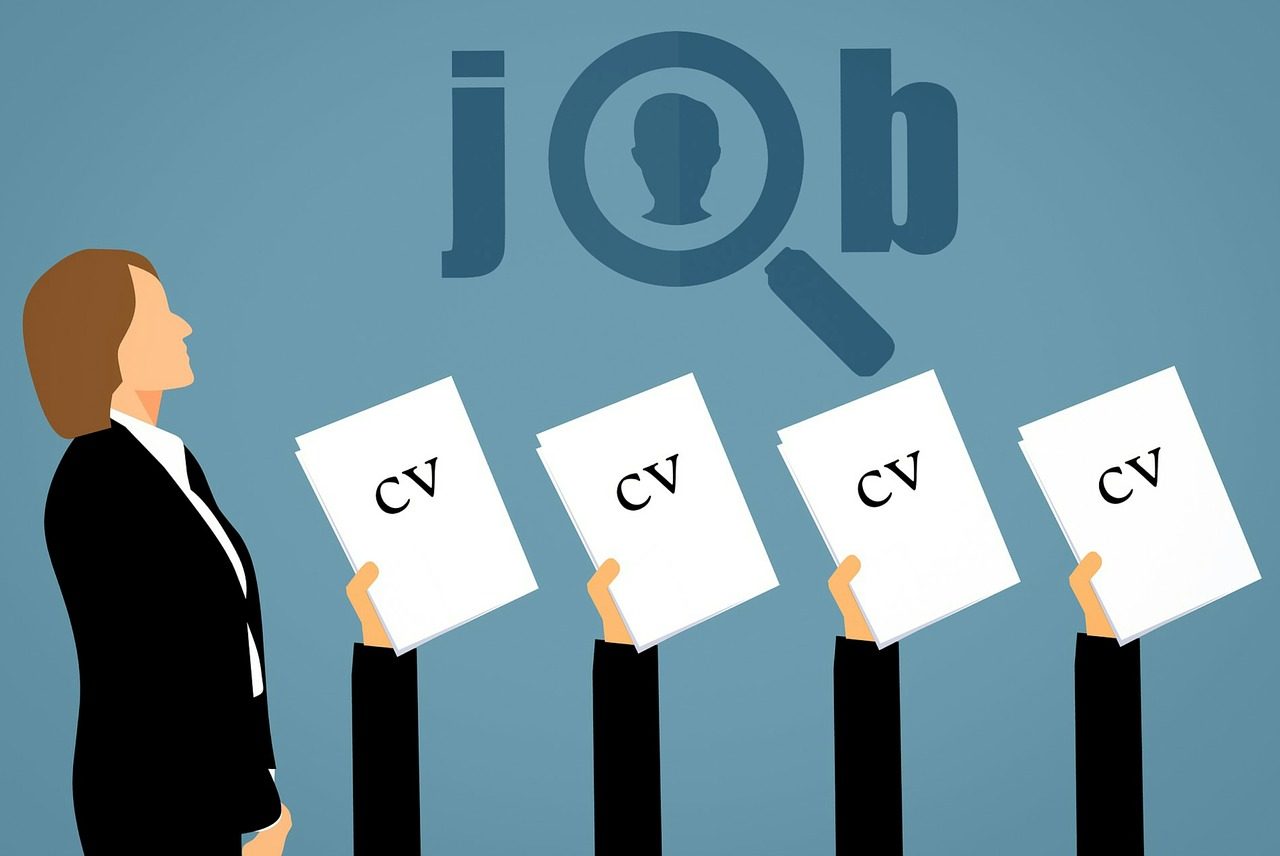 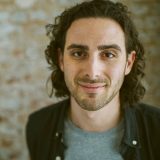 Aidan Cramer is CEO and Founder of JobLab.

The Traditional Recruitment Model is Broken

The traditional recruitment model is broken.

In fact, anyone who has braved the world of CVs and cover letters, impersonal correspondence, and the apparent disappearance of all jobs that sound appealing will be hard-pressed not to reach that conclusion.

But the UK’s lagging productivity furnishes us with yet more proof. In April, Richard Hays of the Office for National Statistics told the BBC that “it has taken the UK a decade to deliver two percent growth, which historically was achieved in a single year”.

The headline of the article refers to the ‘lost decade’. This loss in productivity points to mass disengagement among the workforce, and the recruitment industry has to take its share of the blame. When the wrong people are in the wrong jobs, they switch off or become unhappy, neither of which is conducive to efficiency.

It would be easier not to criticise traditional recruitment if it were not such a vast and wealthy sector whose actions play an important role in the lives of individual people and the health of the economy. I was one of those graduates who spent days perusing job boards, speaking to recruiters and refining cover letters and CVs, and it was an experience that was frustrating and demotivating. I’ve heard countless stories of recent graduates who came out of university full of enthusiasm and ready to throw themselves wholeheartedly into a career only to find themselves in exactly the same position – regardless of grades or experience.

Especially damaging is the inexorable trend towards the commodification of candidates. These – we should remember – are young people at a very important and stressful time in their lives. In their eyes, the job they take next could define their entire career. And although those who’ve had several jobs would be quick to point out that a misfire (or two) doesn’t preclude you from a fulfilling career, that’s not the way you see it when you’ve just come out of university.

And yet the traditional recruitment industry has come to see graduates as units rather than people, and always puts the business first at their expense. Without understanding the candidate as an individual person with a unique set of skills and characteristics, it’s impossible to know in which jobs they’ll thrive – and this is as much to the detriment of businesses looking for people as it is to candidates.

Then there’s the CV and cover letter, which has its origins with Leonardo da Vinci 500 years ago. That might be proof enough that change is overdue, but we see more proof in the industrialisation of the CV-and-cover-letter-writing process in many fee-paying schools. Young people at these schools are far more likely to have interview practice and training in finding a job, and this not only creates a lopsided world of work, with privileged candidates more likely to take privileged jobs, but breeds homogeneity: supposedly individual documents which somehow look the same for different people, and convey little of the personality and attitude that is so vital to work.

What we have is an entire industry that hasn’t caught up with the changes taking place in the world of work. Millennials and Generation Z are emerging into a post-recession digital world in which ‘disruption’ is always around the corner. Tech has overtaken finance as the most exciting sector, and the familiar promises of money and security ring hollow: those who watched the collapse of household-name companies from Lehman Brothers to Blockbuster are rightly suspicious of these kinds of appeals.

A gap has opened up between the recruiting industry, the candidates, and the companies, and we see evidence of that in a disengaged workforce and a trend towards ‘going it alone’ in the form of entrepreneurship.