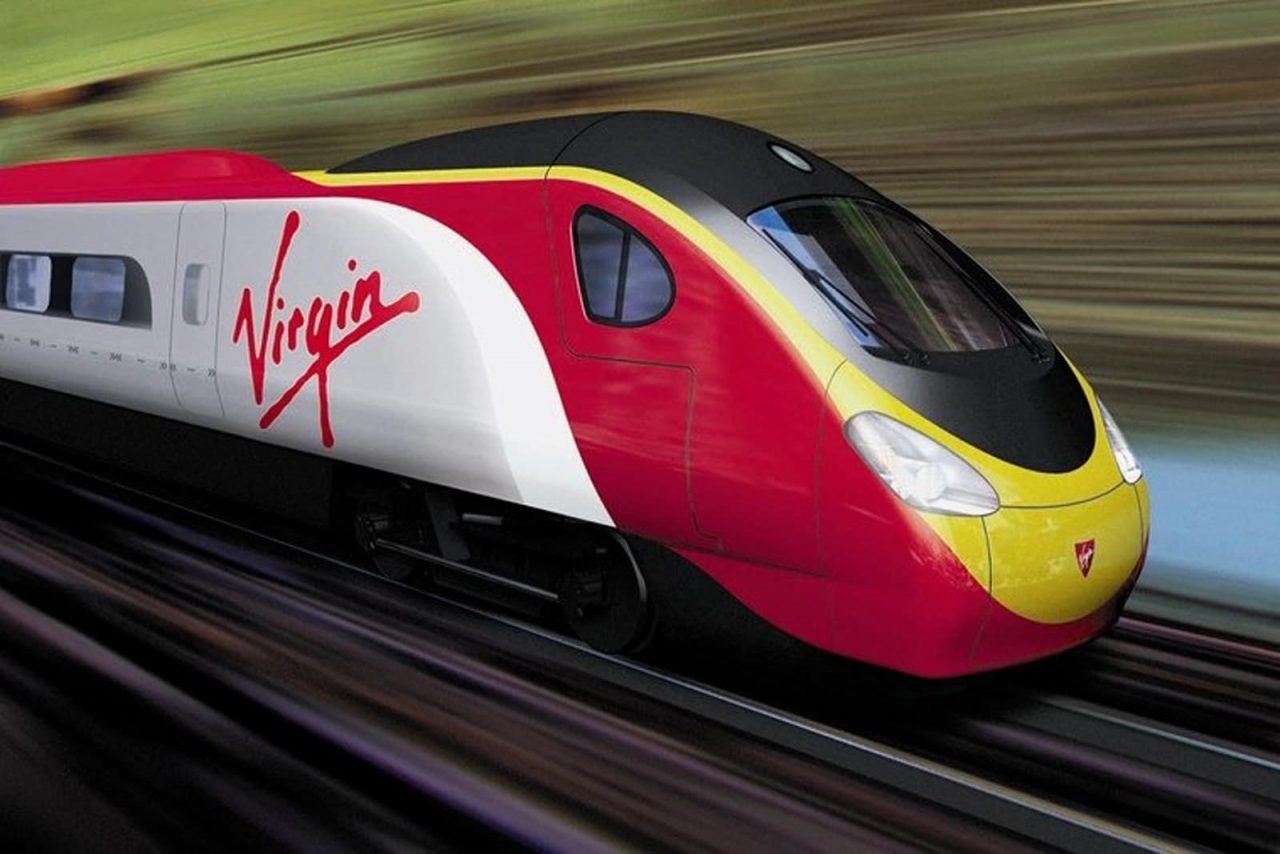 It’s the end of an era for the great British railway network as Virgin Trains catered to passengers on the franchise’s final run.

The award-winning brand operated long distance services on the West Coast Main Line since March 1997, and last Saturday saw passengers at London Euston board the service for the final time, bound for Wolverhampton.

Virgin Trains, co-owned by Sir Richard Branson’s Virgin Group and Stagecoach, has ferried almost 500 million passengers over its 22-year history, and had aimed to continue, but a row over pensions led to the Department for Transport disqualifying the brand’s bid to keep operating the line.

The phenomenal work of Virgin trains staff was celebrated by Virgin Group boss Sir Richard Branson, who tweeted: “A huge thank you to all our wonderful people at @VirginTrains – it’s down to all of your incredible work every day that Virgin Trains has been the UK’s longest running and top-rated rail franchise.”

In 2018 meanwhile, Virgin Trains won Gold at the UK Business Awards for Digital Team – Digital Marketing Campaign, before going on to win the biggest accolade of the day – Overall Best Digital Experience.

The Virgin Trains official Twitter account summed up the mood of the weekend with a characteristically humorous, but poignant tweet: “When leaving the train, please mind the gaping hole I’ll leave in your life.”