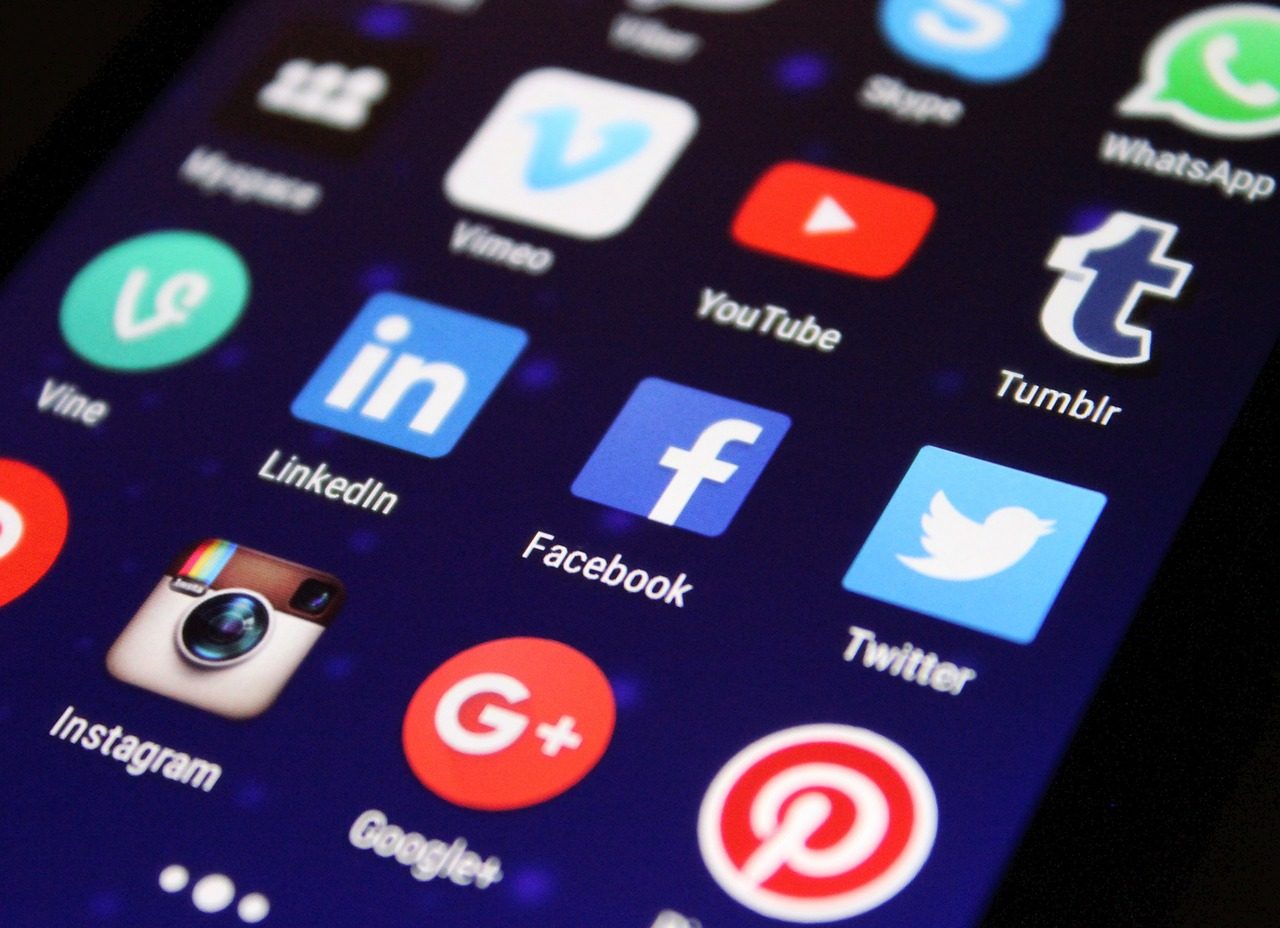 Retailers are neglecting social media when it comes to customer service, and are not listening to consumers to drive Customer Experience improvements, according to the 2019 Eptica Digital Trust Study.

The study found that while retailers successfully answered 59 percent of routine queries asked via web self service, chat, email, Facebook and Twitter, there were wide variations in performance between channels. Retailers provided answers to 83 percent of queries on their websites but only responded correctly to 38 percent of tweets and 50 percent of Facebook messages. Performance had worsened on many channels since 2017 – then retailers answered 73 percent of emails. By 2019 this had dropped to 68 percent, despite the continued popularity of the channel with consumers, who use it for over a quarter of their interactions with brands.

As part of the 2019 Eptica Digital Trust Study, 20 fashion and food & drink retailers were evaluated on their digital Customer Experience, alongside brands from other sectors, by testing their accuracy and speed at answering relevant, routine queries, repeating research conducted since 2012. Questions included asking about ethical sourcing policies (fashion) and allergy labelling (food and drink). Additionally, 1,000 consumers were asked for their views on Customer Experience.

Fashion (answering 60 percent of all queries) and food and drink (59 percent) were the top sectors surveyed but still failed to respond to four-in-10 of all routine queries.

The research also demonstrated a direct link between trust, listening and loyalty. Eighty-nine percent of consumers surveyed said they either will stop buying from brands that they don’t trust or will spend less. Building trust begins with delivering on basic promises – 59 percent ranked giving satisfactory, consistent answers as a top three factor in creating trustworthiness, while 63 percent rated making processes easy and seamless as key. Just eight percent of consumers felt that brands were listening to them all of the time, with 74 percent believing brands pay attention to their views half the time or less.

Olivier Njamfa, CEO and Co-Founder of Eptica, said: “The move to digital has transformed the retail landscape. Greater choice means consumers are becoming more demanding and are actively seeking out brands that they can trust and who listen to them. While retail brands have made some improvements since 2017, they have slipped back in others, damaging trust and ultimately customer loyalty and revenues. If they want to succeed they need to listen to customers and use their insight. Only those who do this will thrive and stay ahead of the competition.”