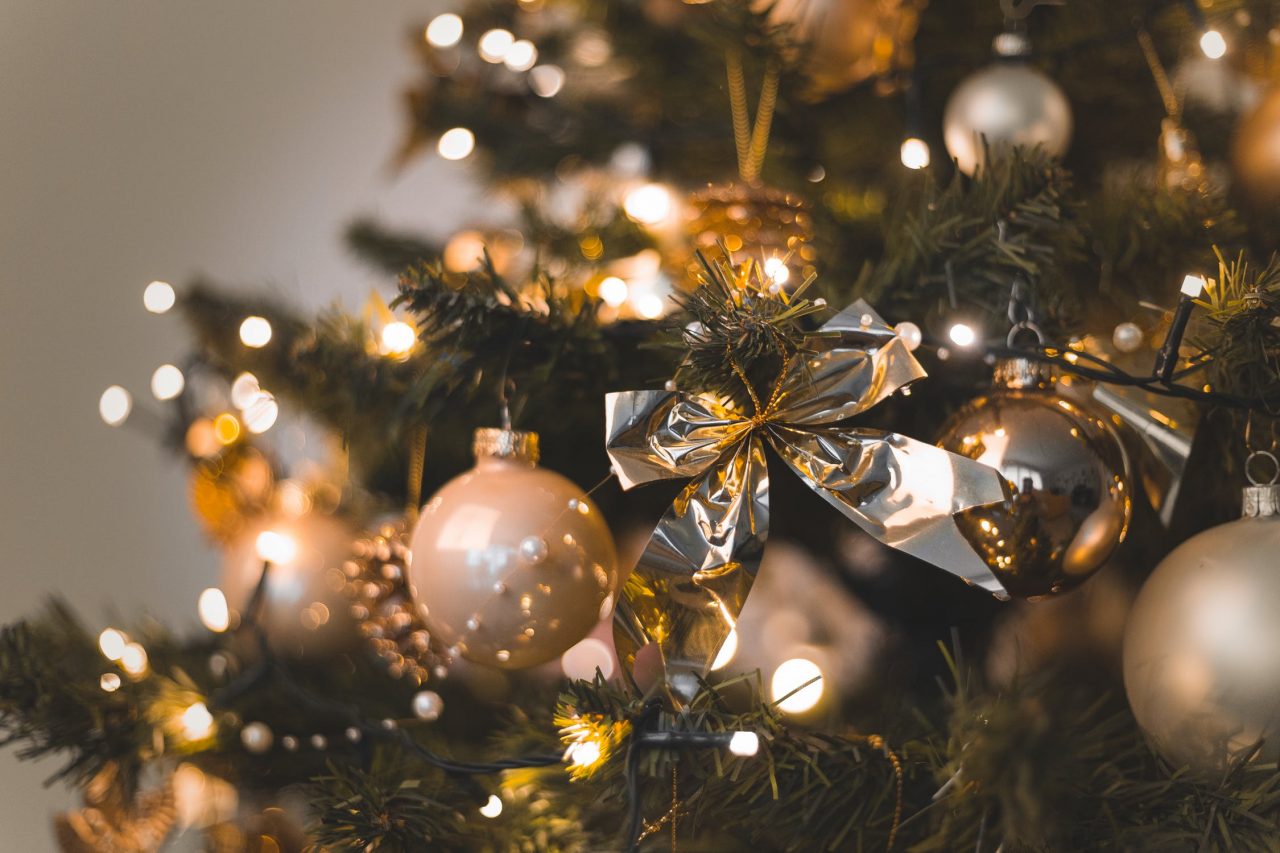 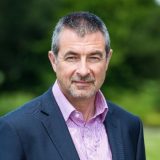 Richard Willis is RVP at Aptos.

Why Retailers Should Rethink the ‘Golden Quarter’

It was the first Friday after Thanksgiving 1961 and the Philadelphia Police Department was having a bad day.

Christmas shoppers were swarming all over town, desperate to bag bargains and causing confusion and crushes at stores across the city. This might have been a Black Friday for the police (and the origin of the term, long since adopted in the UK), but for retailers now it is the start of their promotional fervour.

The run up to Christmas has always been retail’s ‘tent pole’ moment – the time when retailers make most of their sales. Retail businesses have long staked almost everything on Black Fridayand, latterly, on its digital counterpart Cyber Monday, offering special discounts and deals aplenty. But are shoppers falling out of love with Black Friday?

Our research suggests they could be. Aptos recently polled 2,000 UK consumers and found that nearly two-thirds (64 percent) don’t wait for festive ‘deal days’ to bag the best bargains. Even more worrying for retailers that stake their success on Black Friday offers, over half (54 percent) questioned whether Black Friday and Cyber Monday sales even offer the best or most relevant deals.

It’s not just that shoppers are seeing less value on offer: they also feel overwhelmed by retailers’ sales promotions. More than one-third (34 percent) say they are inundated with offers in the run up to the Christmas period, while 46 percent say that more than half of the emails they receive are irrelevant to them.

The findings should prompt a radical rethink of retailers’ approach to promotions during this crucial period. Instead of staking their entire Christmas sales strategy on these two ‘red letter’ days, retailers need to reconnect with customers who have become jaded – cynical, even – about the extended sales period.

How did it come to this? The retail sector has invested heavily in a range of technologies and systems to better understand consumers, and to target them with relevant and timely offers across multiple touchpoints. As a result, they’ve never had more insight into their customers’ interests and behaviours. So, have they realised that Black Friday has lost some of its sheen – and what can they do about it?

One reason retailers remain wedded to Black Friday is that it has become as much of a tradition as leaving a glass of sherry and a mince pie by the chimney on Christmas Eve. In other words, we suspend our disbelief because it’s something that everybody else does.

While tradition is important, retailers should consider whether Black Friday – or Black Friday Week, as it is now – is really the way to get the best out of Christmas. If customers associate the concept with negative experiences, such as dealing with floods of irrelevant advertising, dubious ‘deals’ and low or unavailable stock levels, then that’s hardly going to create loyalty – or festive joy.

Instead of betting the farm on a couple of hectic days, retailers should think of the Christmas period as a ‘golden quarter’. This isn’t just a case of making great deals available throughout the long pre-Christmas season, but focusing on creating a fantastic retail experience for visitors, whether online or in-store.

This strategy relies on understanding what really matters to shoppers, such as price, merchandise selection, delivery, convenience and support. For example, almost three-quarters of people who do more shopping in-store at Christmas do so because they enjoy the physical experience of buying gifts.

It’s time for retailers to put their technology and know-your-customer investments to good use. Retailers have more customer data than ever at their disposal; they need to use this to understand what Christmas shopping really means to individual customers and tailor their retail experience and offers accordingly.

And once the last of the shoppers have left the stores on Christmas Eve, it’s never too early to start planning for the 2019 golden quarter.