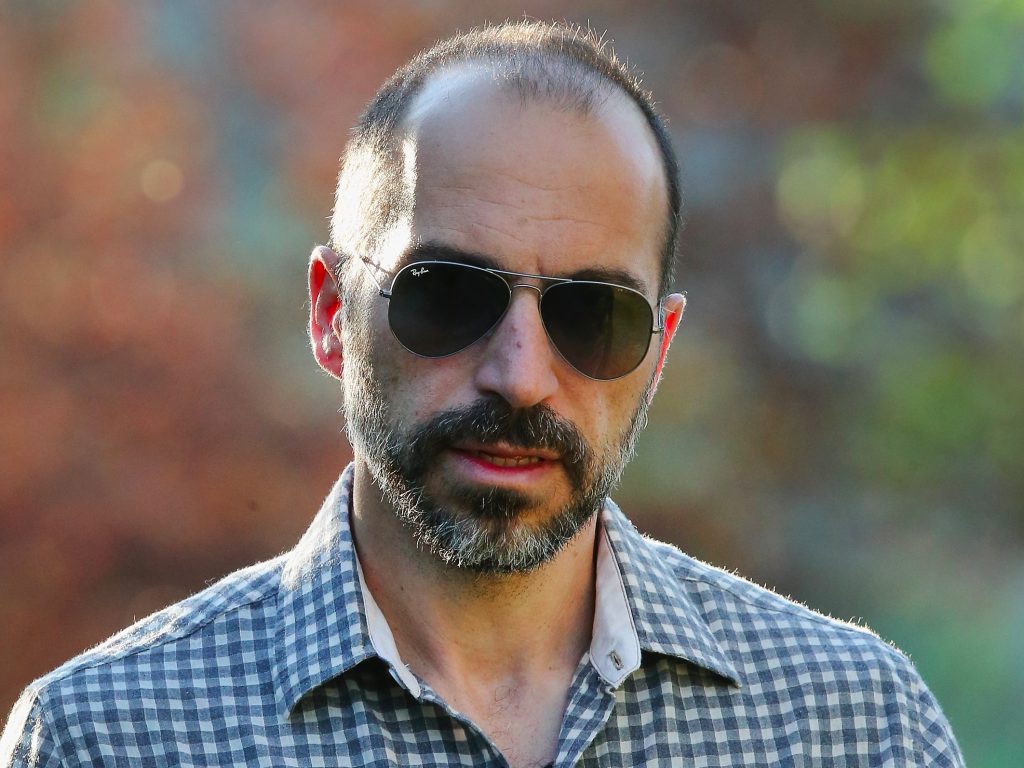 Uber has announced a series of updates that will make some rides in the UK more expensive.

An email sent by Uber to drivers in the UK says that uberPOOL rides will increase in price, and so will trips in some areas of the Home Counties.

uberPOOl is Uber’s carsharing feature that makes rides cheaper for customers by combining strangers’ rides together. So if you and another customer are both trying to go to similar locations, Uber combines the two trips and reduces the price for both customers.

But Uber told Business Insider that it is slightly raising the price of uberPOOL trips during offpeak hours (between 4am and 8pm on weekdays). The discount to customers versus Uber’s standard uberX service will be reduced from 25% to 15% during those hours.

Another price increase Uber announced on Thursday was to specific areas of the Home Counties to make the cost of trips there more similar to London prices. Uber said areas affected by the increase include parts of Spelthorne borough, Elmbirdge borough, and Reigate & Banstead borough, which lie within the M25. A spokesperson said the changes will only affect “small parts of towns” near the M25 border.

Uber’s pricing changes follow another UK price raise announced last week. The company said that all London trips would become 35p more expensive to help contribute to Uber’s Clean Air Fund, which launches this month. The fund will be used to give drivers up to £5,000 towards the cost an electric vehicle such as a Toyota Prius.

Here’s the full email sent on Thursday by Uber to its drivers in the UK:

We’re happy to have received positive feedback from drivers like you in response to the new initiatives we launched last month. At roundtables, at Expos, in the Greenlight Hub and on the road, we’ve heard about how you’re using the new features. In fact – in the last month drivers in the UK have made more than £500,000 from tips alone!

But there’s more – we’re introducing further changes and features, based on your feedback over the past months.

Long trip notifications – Sometimes you want to do a long trip and sometimes you don’t. We’ll now alert you if a trip will take longer than 60 mins on the confirmation screen.

Share my trip – It’s important to feel safe. Every trip is GPS tracked – but now you can also let friends and family know where you are by sending a live map with your trip status.

In-app chat – Pick ups can be tricky when you and your rider can’t find each other. Now you can message your rider through in-app chat. It’s easier, quicker and means you don’t have to use your own calls or texts.

12 hour document reviews – Over 95% of documents are now reviewed in 60 minutes to ensure that you can get back on the road without delay. If we fail to review your last uploaded document within 12 hours, we’ll give you £100.

Achievements summary – Driving with Uber means you need to be independent, motivated, professional and great with people – all valuable, transferable skills. Now you can take written proof of your ratings, trips and compliments with you to your next opportunity.

Pre-booked office hours – Our team is here to help you, as quickly as possible. From the end of September, you can also book an appointment at your Greenlight Hub in-app, so no more queuing. We’re also introducing more times to come visit us.

Driver positioning guides – We want to help you get the most out of the Uber app. So we’re developing guides on the best times and places to drive.

Improvements to uberPOOL – We’re making uberPOOL fairer for you by reducing the rider discount during quieter times, no longer allowing uberPOOL pick ups at Heathrow and much more.

Standardised pricing – The service is the same and the fare should be too. That’s why from 13th September all trips starting in a London borough will now be in line with central London pricing, meaning some fares will be going up.