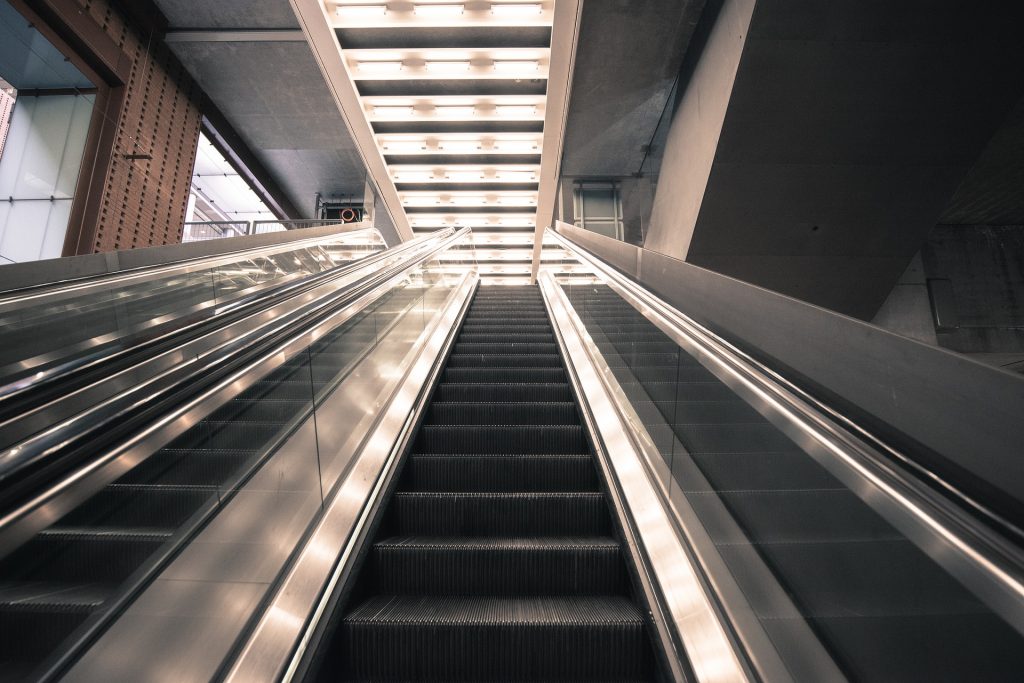 Millions’ of members had shopped on the site by early Tuesday

Amazon.com Inc. used steep discounts to turn its Echo speaker into a best seller on the company’s annual Prime Day, making good on a bet to use the marketing event to push its voice-activated digital assistant into more homes.

Even if Amazon loses money on the speaker sales, it gets a toehold for its Alexa platform to become more connected to shoppers who can use the device to check the weather, stream music, hail an Uber, order pizza — and of course buy more from Amazon — by voice command.

The original Echo model was discounted 50 percent, to $89.99. The smaller Echo Dot, at 30 percent off, and the Kindle Fire 7 tablet with Alexa were also among the top deals during the 30-hour event, according to a statement from the Seattle-based e-commerce giant. As of 4 a.m. Tuesday in New York, Amazon said “millions” of Prime members had already shopped on the website.

Amazon has been introducing new lines of the speakers that have screens and can take pictures. The company is betting heavily on the devices to keep ahead of Alphabet Inc.’s Google and Apple Inc. in the emerging field of voice-based computing.

“They see voice as the third-generation platform for ordering things online,” said Matt Sargent, senior vice president of retail at the Minneapolis consulting firm Frank N. Magid Associates. “They want these devices in as many places as possible in case people shift from ordering on mobile devices to ordering with their voices.”

It may be a tough sell. Fewer than 1 percent of shoppers are willing to use Alexa to order items that cost more than $25 because they don’t trust the platform to get their order right, according to One Click Retail, which analyzes e-commerce data.

Amazon’s Echo speakers have features that make them handy in the kitchen, too, such as setting timers and getting recipes via voice command. Amazon hopes people embrace voice activated shopping, as well, while they check their cupboards and refrigerators. The company in June agreed to acquire Whole Foods Market Inc. for $13.7 billion, a deal that’s expected to close later this year, highlighting its ambitions to push deeper into its shoppers lives.

Now in its third year, Amazon uses the July sales event to try to highlight the benefits of a $99-a-year Prime membership, such as free two-day shipping on many items, to convert the occasional Amazon shopper into a devotee. But the Prime business model is under increasing competition. Wal-Mart Stores Inc. in January began offering free two-day shipping on millions of items without a membership. And Macy’s Inc. said it’s offering free shipping on all orders, regardless of price, Tuesday only.

Wal-Mart and EBay Inc. both stepped up the competition on Prime Day. Wal-Mart offered Google Home, a rival to Amazon’s Echo, for $99, a $30 discount. EBay’s home page tweaked Amazon with a slogan, “Their Prime Deal is our Everyday Deal,” and offers including free shipping, price matches and no membership fees. EBay promoted discounts on a variety of products, including electronics, appliances, footwear and power tools.

“They’re hoping to make this a general shopping day and snag some sales and hope it won’t just be a day to visit Amazon,” said Benjamin Glaser, features editor at DealNews.

Amazon had 80 million Prime members in the U.S. as of March 31, double the number from two years earlier, according to Chicago research firm Consumer Intelligence Research Partners.