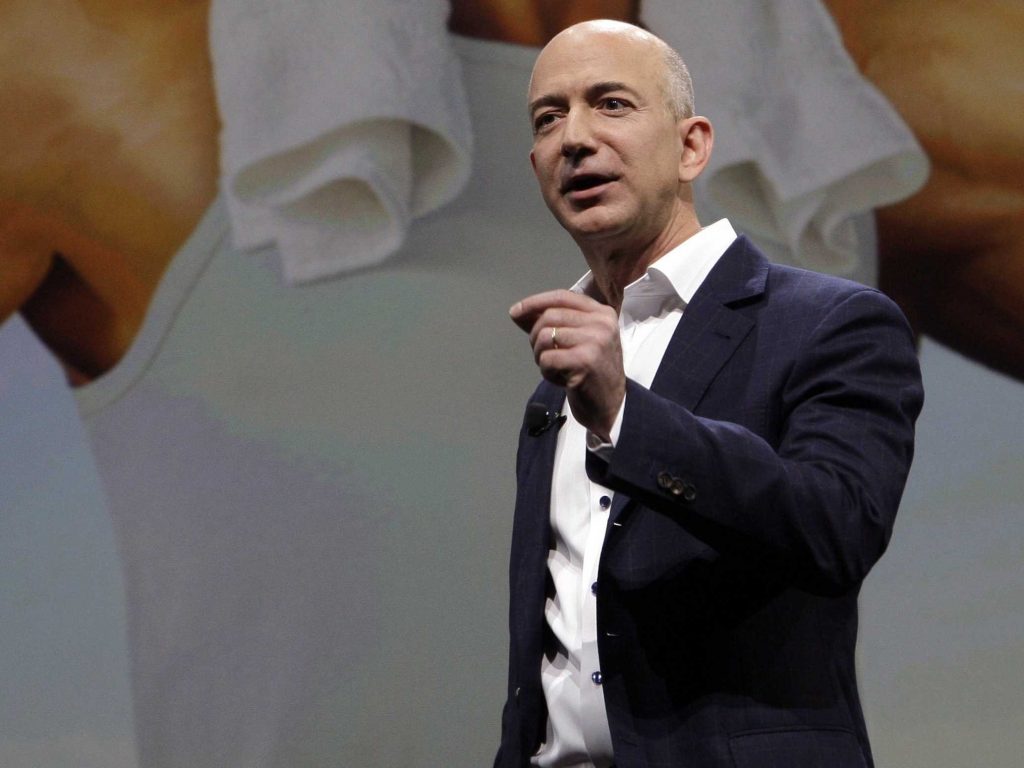 On Monday, Amazon’s $13.7 billion purchase of Whole Foods will close, ushering in a new era of cheap avocados for all, and Amazon Prime grocery discounts for some.

Now consider this: we just passed the six-year anniversary of venture capitalist Marc Andreessen’s famous declaration that “software is eating the world,” which ran in the Wall Street Journal on August 20th, 2011.

These two things have everything to do with each other. Because software, in the form of Amazon, is about to eat Whole Foods.

Oh sure, Whole Foods will still sell groceries once the deal closes. But each Whole Foods store is also going to serve as the brick-and-mortar outpost for Amazon’s delivery business; a showroom for Amazon Echo devices; a way to upsell customers to the Amazon Prime service; a test-bed for Amazon’s point-of-sale systems; and more.

It’s another sign that Amazon is willing to go well beyond websites and apps and do whatever it takes in order to sell you pretty much anything.

And that makes this a good time to pause and reflect on just what it means to be a “tech company.”

Beyond tech and retail

Amazon gets called a tech company because it turned the web, its Kindle e-reader, and most recently, the Alexa voice assistant into major competitive weapons against the established retail giants that it’s slowly been suffocating for the last decade.

However, at a certain point, Amazon has transitioned into so much more: It’s a logistics company that could compete with UPS and the United States Postal Service, a movie studio that’s out-bidding Hollywood’s old guard for top content, and now, a grocery store chain that’s already putting the likes of Kroger on notice.

Software made it possible. And while Amazon is the poster child for this phenomenon, it’s far from the only one.

Google, for example, is in so many new fields — from self-driving cars, to the life sciences, to thermostats, to smart pants — that it reorganized itself into Alphabet. Today the search-giant known as “Google” is part of a bigger galaxy of companies, some of which are pursuing products and markets that wouldn’t, a decade ago, have qualified as “tech.”

This goes in all directions, too. Walmart didn’t want to support Apple Pay so it built its own Walmart Pay service. Walmart is also prototyping a cutting-edge store concept with no registers or lines. And it partnered with Google so you can order from its stores with your voice. At what point, though, would you say Walmart crossed over from retailer to tech company?

There are some exceptions. Companies like Oracle, Cisco, and even Microsoft are unabashedly tech companies, making a lot of money by producing software in relatively traditional ways. However, Microsoft especially has been inching closer to the automotive and home appliance markets, so watch this space.

Admittedly, to say that Starbucks is a tech company because of its popular ordering app is absurd, but so is saying it’s not a tech company at all. The company currently has about 50 job openings for its various tech teams, including jobs that will turn that popular app into many more software services for its customers.

The tech industry does have a term for this software-eats-world phenom: the “digital transformation.”

But what that really means is that the reverse is also true. By swallowing all other industries, the tech industry may soon not be its own industry at all. It will be the table stakes.